Where is Alicia Guerrero Now? 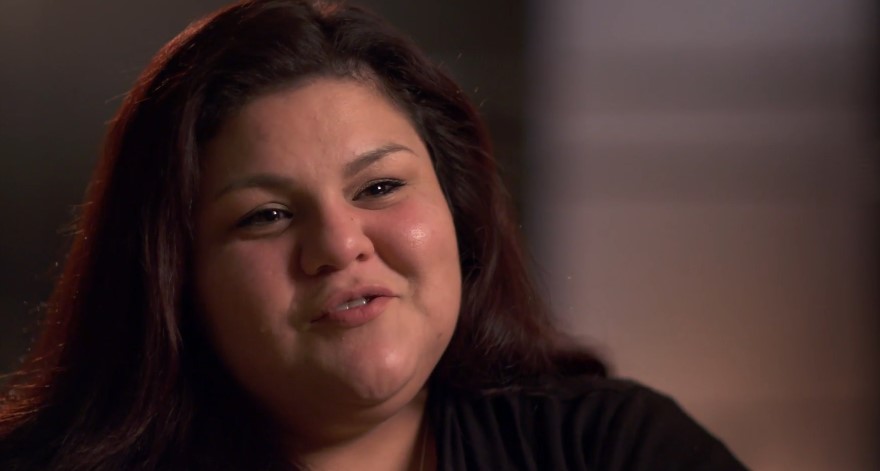 The worst-case scenario came true for Alicia Guerrero when she and her daughter were attacked outside their home in February 2014. Investigation Discovery’s ‘Forbidden: Dying for Love: A Mother’s Nightmare’ has Alicia talking about how she did everything she could to keep her daughter, Briana Valle, safe from an obsessed boyfriend. But sadly, the attack still resulted in Briana’s death. Alicia made sure the attacker was convicted and provided testimony during the trial. So, if you’re wondering where she might be today, we’ve got you covered.

Who is Alicia Guerrero?

Alicia Guerrero and her husband, Alejandro Valle, lived in Little Village, Illinois, with their daughter and son. On the show, Alicia talked about running away from home as a teenager and having Briana when she was only 17. So, she wanted to make sure her children were well-provided for. At the time, Alicia was training to become a nurse and worked part-time at a local pharmacy. 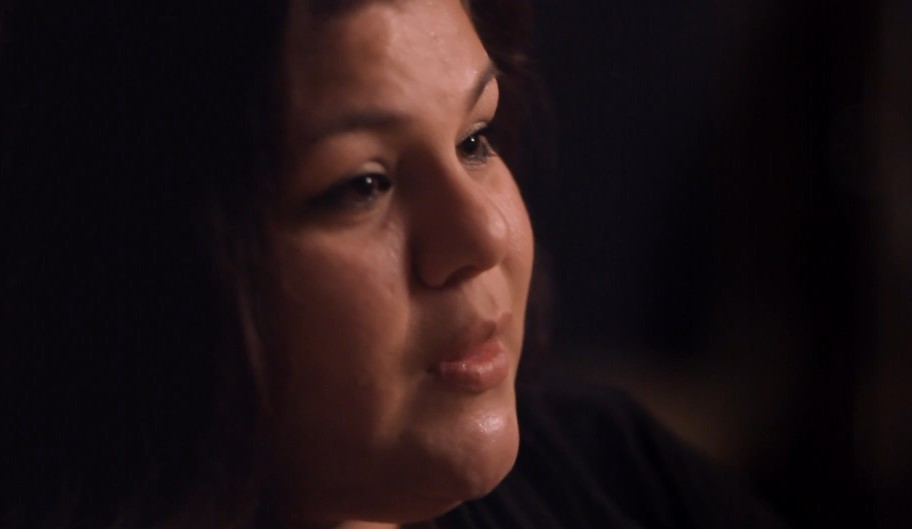 While Alicia and Briana were close, her daughter still kept secrets from her. She found out about Briana’s conversations with a man online when she ran away from home. Briana had been using her mother’s Facebook account to talk to Erick Maya, someone much older than her. Alicia then began to look for her daughter by driving around and placing flyers across the town. Once Briana was brought back home, she was under strict supervision and wasn’t allowed to talk to Erick.

However, as Alicia stated later, it proved to be a difficult task to keep her daughter away from him. She said, “When there’s a will, there’s a way. She’ll find a way. She would sneak anything. She went to school and used people’s phones. I got calls from him on my phone. I knew it was still continuing.” Despite Alicia filing a protection order, court records showed that they weren’t granted because of clerical errors and wrong addresses.

Even after moving to a different city and Briana breaking up with Erick, he continued to harass the family. He mistakenly believed that Briana was pregnant and thought Alicia forced her to get an abortion. According to the despondent mother, Erick called her a baby-killer over the phone and had sent threatening messages to her daughter. In the end, the obsession led to the deadly attack on February 13, 2014, when Erick shot Briana and Alicia while they were in their car, ending in Briana’s death.

Where is Alicia Guerrero Now? 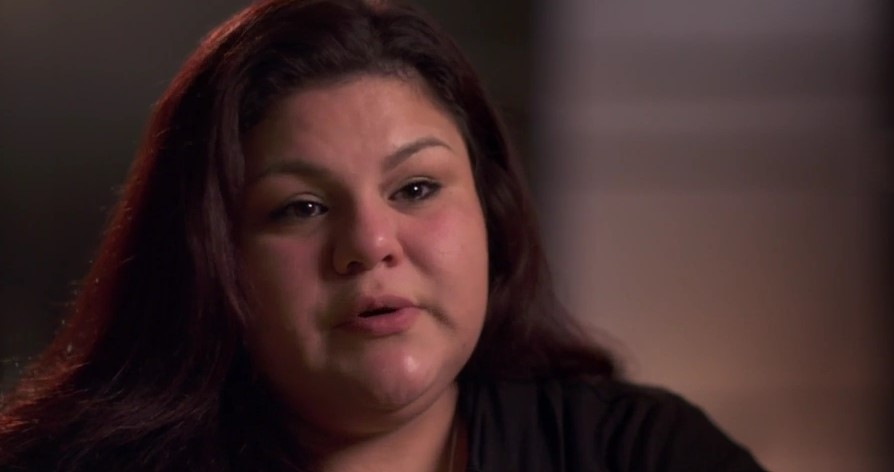 Alicia Guerrero, in recovery from the gunshot wound to her neck, testified at Erick’s trial and described the attack. She said, “I heard a pop, and then I remember thinking someone knocked on my window so hard, and I was so angry.” After that, Alicia remembered seeing Briana slumped over and her attacker with a gun. She was shot as she pleaded with him not to attack her.

In the end, Alicia’s testimony and other evidence helped put Erick behind bars. Today, she lives in Romeoville, Illinois, with her family. Alicia fondly remembers her daughter posting about Briana regularly on social media. She also started a bakery in the teenager’s honor.