Where is Alicia Hornos Now? 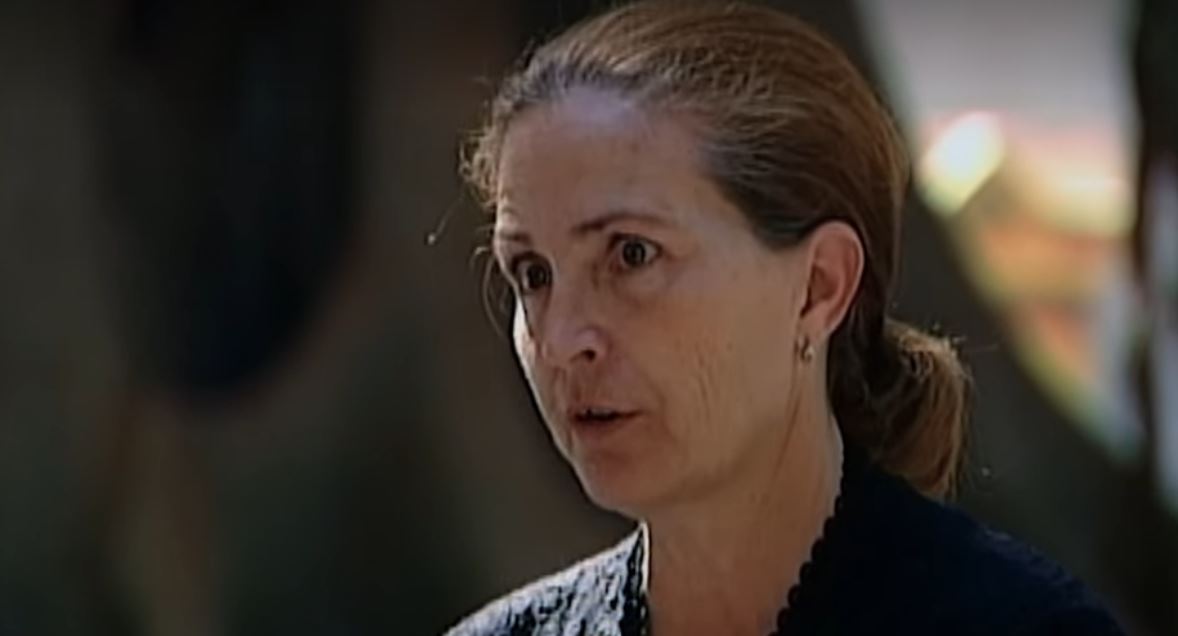 Two gruesome murders that happened four years apart rocked the nation of Spain and its residents. Netflix’s ‘Murder by the Coast’ chronicles the investigation into the killings of 19-year-old Rocio Wanninkhof and 17-year-old Sonia Carabantes. Rocio’s mother Alicia Hornos was left devastated when her ex-girlfriend Dolores was (incorrectly) convicted of murdering her daughter. Although the real killer was caught a few years later and Dolores was cleared of the crime, as per some accounts, Alicia may still believe that Dolores had something to do with Rocio’s death. So, are you wondering where Alicia might be now? Here’s what we know!

Who is Alicia Hornos?

Hilaria Alicia Hornos was a native of Arroyo del Ojanco, Spain. She was married to Willem Wanninkhof, a Dutch citizen. The couple had three children – two daughters and a son. Their relationship was rocky and towards the end of it, Alicia met Dolores Vazquez. At the time, she worked as a maid at the same hotel where Dolores was a director. The two of them eventually started a relationship and once Alicia left Willem, they bought a house and lived together with the three kids. 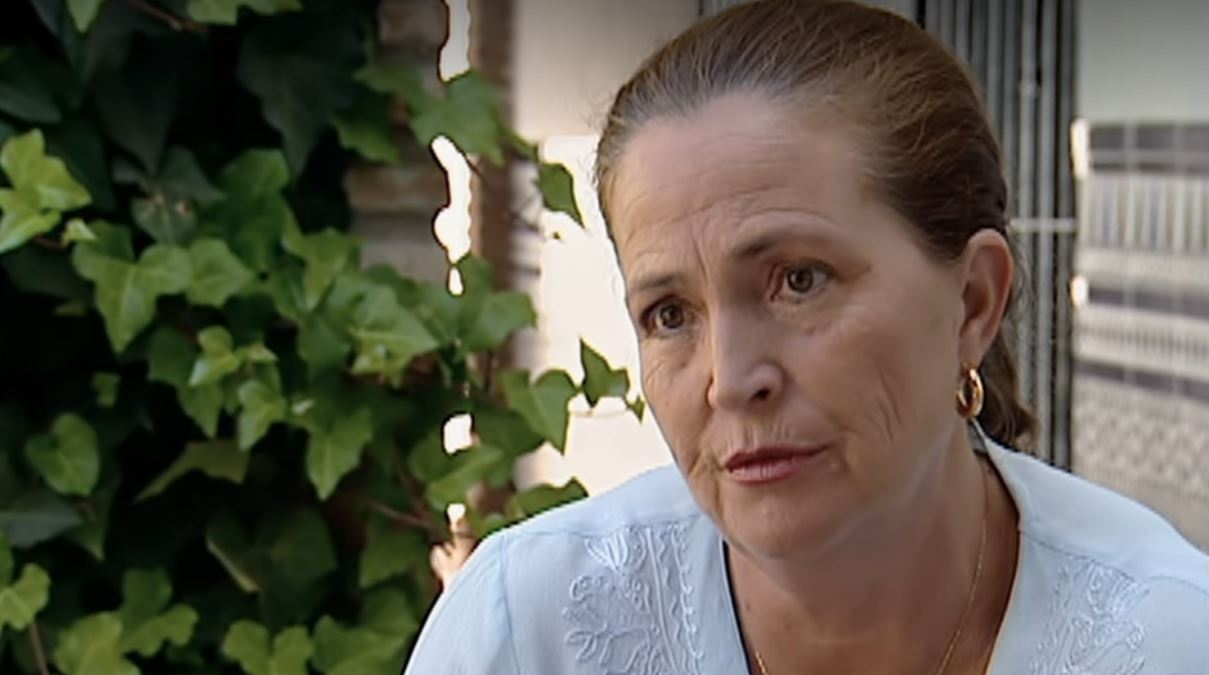 Rocio was only five years old when her parents separated and she grew close to Dolores. But after about 11 years together, they called it quits and Alicia started to date another man, Juan Cerrillo. She was with Juan when Rocio went missing in October 1999. The day after Rocio was last seen, it was Alicia who discovered her shoes and a pool of blood when she was out on a walk. The hysterical mother then called the police.

The search for Rocio ended in the first week of November when her remains were found a few kilometers away from her house. In a sensational twist, Dolores was accused of the murder and put on trial for it. At the time, Alicia was convinced that her daughter was murdered by Dolores because she was jealous. She called Dolores vindictive and said that Rocio was killed because Dolores could not get back together with Alicia. The media played out the story heavily, portraying Dolores as a cold, calculated, and jealous lover.

Dolores was found guilty of the murder. Her conviction was later overturned because of the lack of evidence against her. Four years later, Sonia’s murder drew comparisons to Rocio’s. The DNA found at both scenes was of the same person. The investigation led to Tony King, a British man with a history of violence against women. He was convicted and sent to prison in relation to both the murders. But Alicia still thought it was Dolores who killed her daughter and at the time, believed that there were at least three people involved.

Where is Alicia Hornos Now? 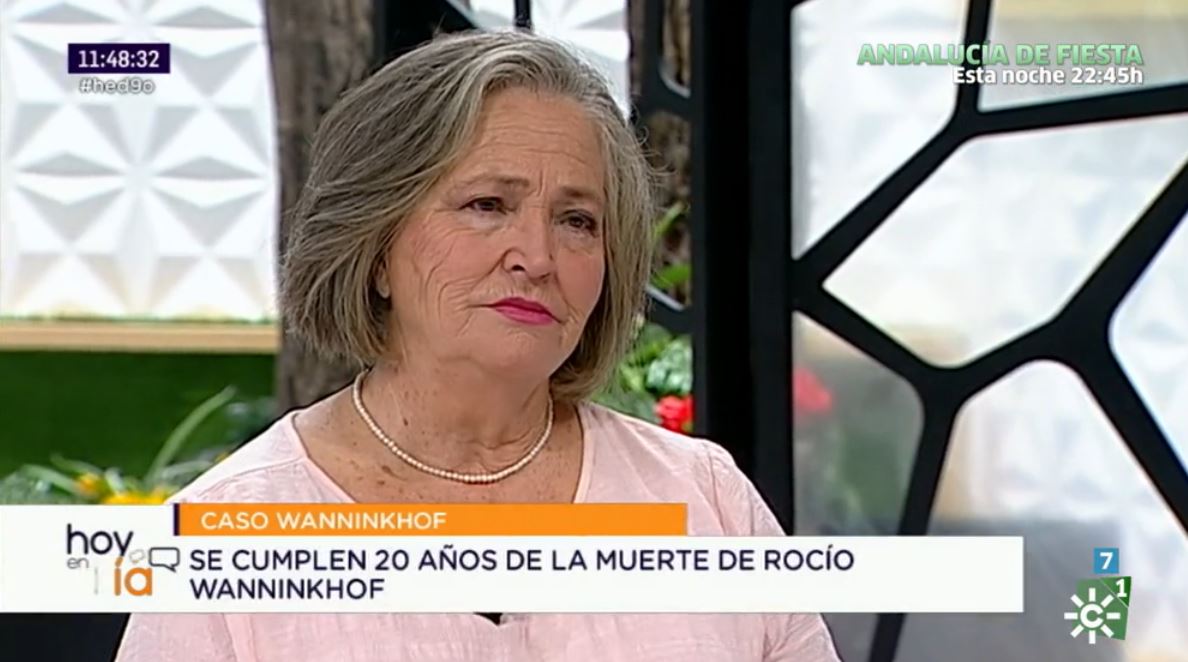 In the following years, Tony had written to Alicia claiming to not be the one that killed Rocio. In the 68-page long letter, Tony claimed to have been present at her murder and that it was Dolores who killed Rocio. Now about 70 years old, Alicia stated that she believed Tony and wanted the case to be reopened despite her family’s protests. Over the past few years, Alicia has been through a lot. Her ex-husband Willem, with whom she maintained a cordial relationship, died of multiple sclerosis. Alicia was also diagnosed with cancer and has been undergoing chemotherapy for the same. She is a grandmother now and from what we can tell, still seems to live in Spain.