Where is Alicia Kirgan From My 600 Lb Life Now? 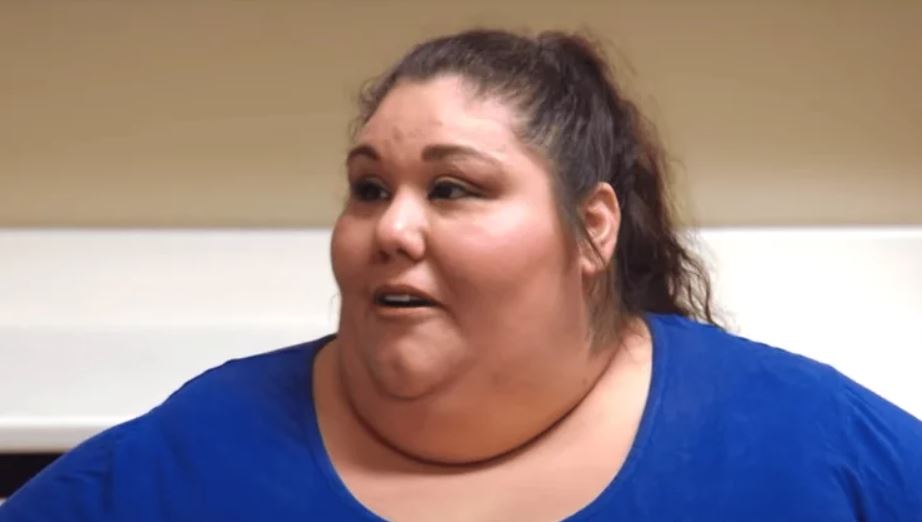 ‘My 600-lb Life’ is a reality series on TLC that documents the journey of people with morbid obesity and how they move towards a healthier lifestyle. Participants with a weight above 600-lbs and having health risks are guided by renowned bariatric surgeon Dr. Younan Nowzaradan AKA Dr. Now. He assesses each individual and creates customized diet and exercise plans for them as well as recommends lifestyle changes before they are fit to undergo any medical procedures. The participants are also given access to psychological counseling.

Each participant is monitored closely and is featured in a follow-up episode one year later. Alicia Kirgan, who first came on the show in 2018, surprised viewers with her sheer determination and hard work. Her story was first featured in season 6 episode 3, and fans are curious to know what she’s been up to. Here’s everything we know so far.

In 2018, 32-year old Alicia Kirgan weighing 622 lbs, appeared on ‘My 600-lb Life.’ The doting aunt and loving girlfriend was concerned that her addiction to food might get in the way of enjoying meaningful relationships in life. Fearing that her long-term boyfriend Tim Carter would leave her and that her health complications would get the best of her, Alicia decided to turn over a new leaf. 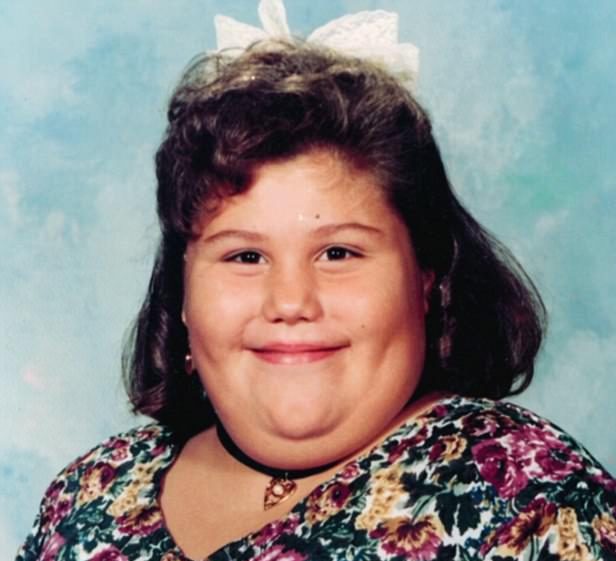 Alicia’s food addiction dates back to a traumatic childhood, where she witnessed marital troubles and violent fights between her parents. Her father struggled with alcoholism and would have disturbing altercations with her mother, which made Alicia’s grandmother step in to take care of her. “When my parents would fight, she [her grandmother] would try to distract me with ice cream, and I remember how it made me feel better, so sugar became the thing in my life that would make me feel better when I was sad or upset,” said Alicia in her episode.

Things further escalated as Alicia began using food as a constant coping mechanism, and she weighed 160 lbs by the age of only seven. Her mother made things worse by screaming at her for her food habits, thus adding to her trauma. She reached 200 lbs as she turned ten, and everything went downhill for her thenceforth. Alicia got a wake-up call when it got difficult for her to marry Tim, her boyfriend of many years. Moreover, she began feeling anxious about being in public due to her physical appearance. 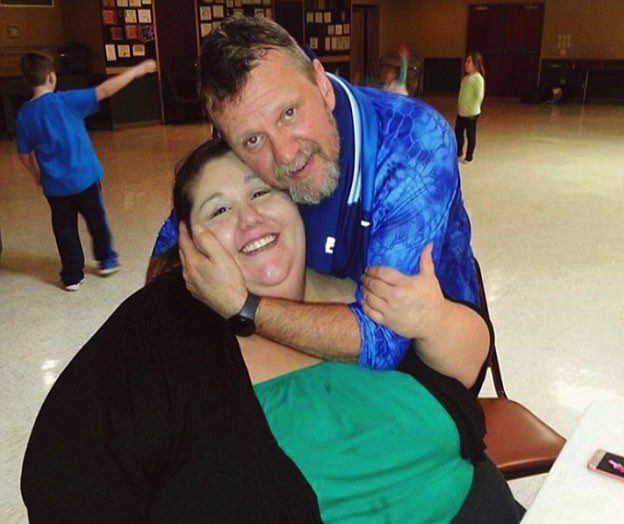 With constant support from Tim, Alicia was able to overcome the initial few hiccups she faced in the weight loss regime set by Dr. Now. She was able to qualify for gastric bypass surgery after losing 186 lbs, thus weighing 436 lbs at the end of her fitness program. This impressive weight loss amazed both Alicia and the audience, and she credited it to the motivation provided by her partner and family.

Where Is Alicia Kirgan Today?

Alicia featured on a follow-up episode of ‘My 600-lb Life: Where Are They Now?’ a year after her first appearance on ‘My 600-lb Life’. By that time, she weighed around 260 lbs, which means she lost more than 360 lbs on the whole. The fabulous transformation surprised her fans, and Alicia herself felt the change in her life. She revealed, “I’m feeling more independent than ever, and I’m starting to figure out who I am and all the things I want out of life, so I couldn’t be happier.”

Alicia has continued her fitness journey to this day, aiming at achieving even higher goals. She frequently updates her fans with her workout videos and motivational posts. She posts day-to-day quotes and pictures and frequently interacts with her followers. Here is an amazing Instagram post from September 2020, where she talks about self-belief.

However, not everything has been well for Alicia, as she was involved in lawsuits against the show’s producers in April 2020. She and many other participants like Destinee LaShaee claimed that they weren’t provided adequate mental healthcare and that their physical assessments were rushed. Unfortunately, by the end of 2020, Alicia also separated from Tim after many years of togetherness. In response to a fan’s comment on an October 2020 post, she wrote, “…thank you so much. However, Tim and I are no longer together. I will always love him.”

Despite these setbacks, Alicia Kirgan remained determined and continued on her newfound path to fitness. She is a source of inspiration to many as she regularly shares her story of transformation. She is a living example of how self-belief and not giving up can allow you to achieve even that which seems impossible!