Where Is All Creatures Great and Small Filmed? 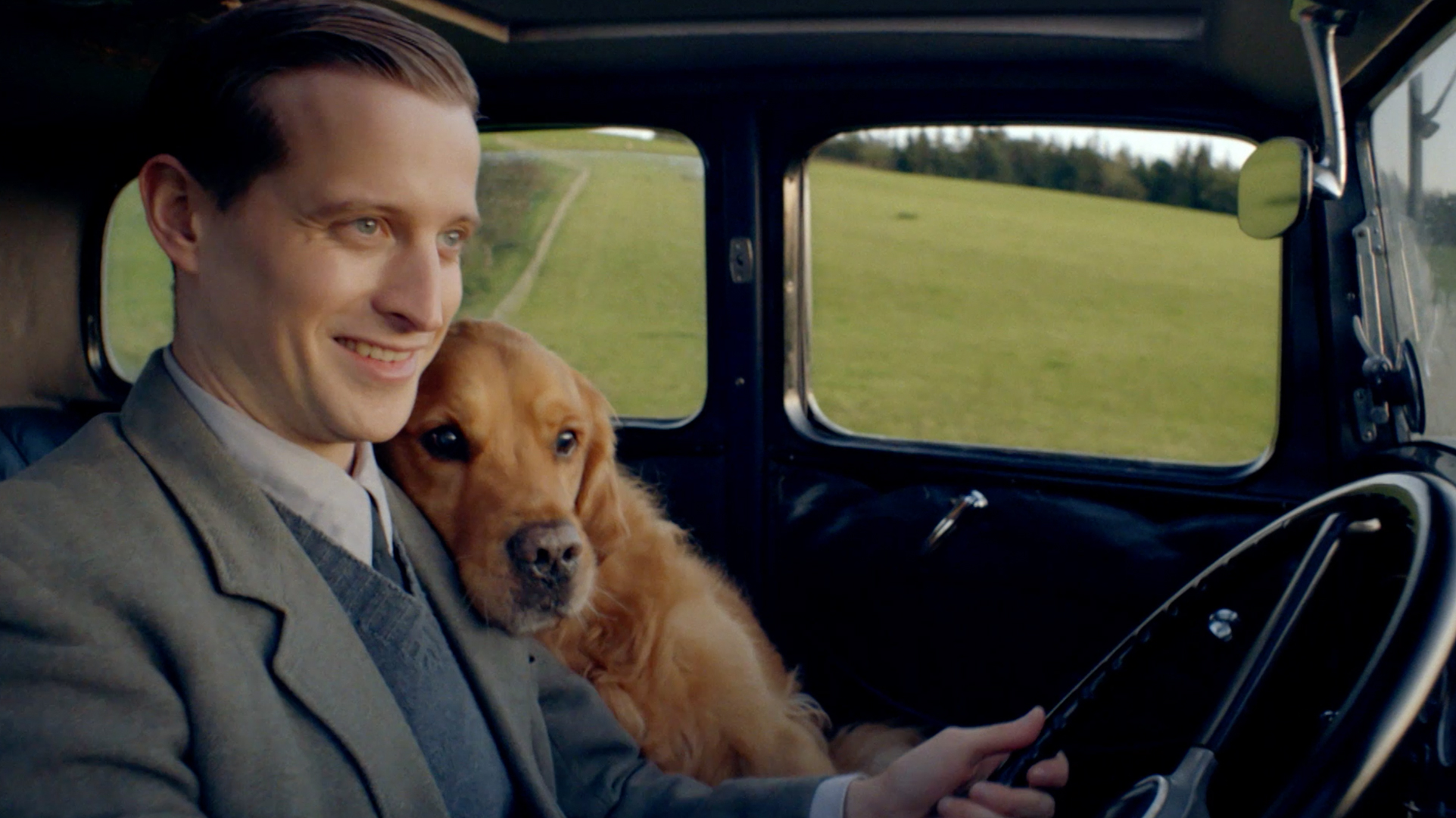 ‘All Creatures Great and Small’ are based on the books written by a British veterinary surgeon Alf Wight under the pseudonym James Herriot. Situated across a vast country backdrop, the show introduces Herriot (Nicholas Ralph) as a newcomer in a languid little town called Darrowby in Yorkshire. He leaves his home in Glasgow, Scotland, to serve in a veterinary hospital led by Siegfried Farnon (Samuel West).

After a drunk episode that almost leads to delirious circumstances, Herriot somehow manages to get the job. But a row of challenges presents itself, much to his dismay. He comes across two other characters Tristan (Callum Woodhouse), Farnon’s younger brother, and Mrs. Hall (Anna Madeley), the housekeeper at Skeldale House, who makes him feel at ease. James also tethers a liking to Helen (Rachel Shenton), who he meets while nursing an injured calf.

The show is witty, charming, and funny. The beauty of the countryside is reiterated with remarkable landscape shots, and the charm of the 1930s is brought back through its characters that effortlessly carry the show forward. The scenes range from an immeasurable horizon with lush green fields to narrow cobbled lanes teeming with people. So, where was the series filmed? Let’s find out.

The filming for ’All Creatures Great and Small’ commenced during the fall of 2019 and ended by February 2020. It was filmed in and around Yorkshire, England. Let’s get into specific details.

The 1930s vibe was doubled using different period buildings that exist in Grassington, situated in southern Dales. The Skeldale House is actually a private property in Grassington. The interiors of the house were conjured inside a studio. Few local pubs and other establishments were slightly remodeled to fit the needs of the series locations.

⏰Look out for #Grassington, which is transformed into #Darrowby in All Creatures Great and Small, the village where all the drama happens!🐶
Filming locations include The Devonshire as watering hole The Drovers Arms 🍻#FilmedinYorkshire@channel5_tv 9pmhttps://t.co/YjyQy3JOkv pic.twitter.com/ymwT1Tag06

One of the famous haunts in the show called The Devonshire substitutes the exteriors of a local pub called The Drovers Arms. The Green Dragon Inn at Hardraw in Upper Wensleydale likewise stands in for the interiors of the pub. The local bakery and chocolatier called Walker’s transformed into Darrowby Cycles. Similarly, production altered a local shoe shop to Handleys Booksellers, and The Stripey Badger Bookshop was converted to greengrocer’s GF Endleby.

James Herriot’s journey from Glasgow is a tumultuous ride where he gets off the bus at some point and crosses the rest of the distance on foot. Hence, he is the only breathing entity on the vast wilderness filmed at the Malham Lings in North Yorkshire. Areas nearby assisted in the scene where Herriot swims in the waterfall pool, Janet’s Foss at Malham.

They were filming All Creatures Great and Small at Malham Tarn. (A wonderful flora rich Fen) pic.twitter.com/Iq84YZaDaa

In the first episode, Bradford Industrial Museum, located in Moorside Mills, is featured. Established in 1974, it houses the country’s printing and textile heritage in the form of antique machinery preserved and showcased for visitors.

Other Locations in Yorkshire, England

Broughton Hall, west of Skipton, stands in as Mrs. Pumphrey’s residence, a house that looks as if it is spun out of gold. The outdoors of the house were also used, known as the Broughton Hall Park. It dates back to as early as the 18th and 19th centuries.

James sets off for new adventures in the Dales via the Keighley and Worth Valley Railway! The heritage line is one of #Yorkshire's most prized filming assets thanks to its beautifully preserved stations and carriages🚂
All Creatures Great and Small #ACGAS #FilmedinYorkshire pic.twitter.com/DLvSyqFcLE

The church featured in the Christmas special episode is St Wilfrid’s Church, in the village of Burnsall, south of Grassington. The church is as old as the 13th century, which majestically enhances the cinematography of the show. The period train station depicted was filmed on the Keighley and Worth Valley Railway in the Worth Valley, which runs across Yorkshire. Another aesthetic location that makes its appearance is The Bolton Abbey Estate, situated on the Wharfe River. The Ripon Racecourse in North Yorkshire was also used in a few scenes.

The new adaptation of All Creatures Great and Small gears up for filming in Yorkshire https://t.co/pNgB0pP7OZ pic.twitter.com/mkcQQecTpC