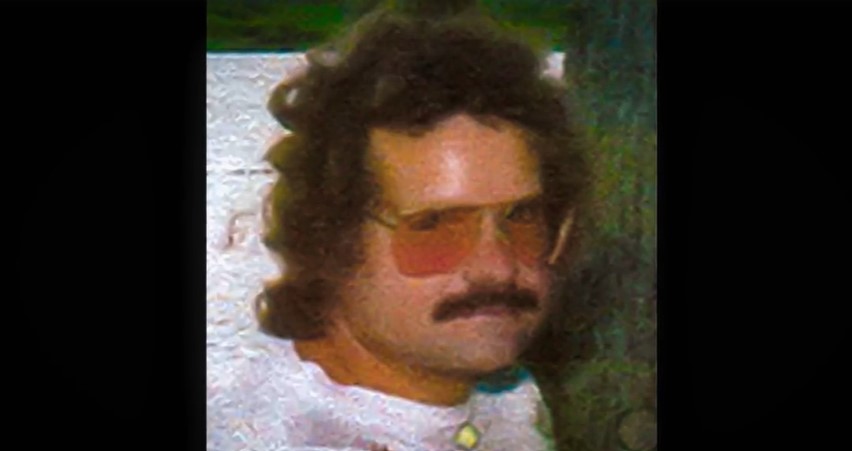 Things seemed to look up for Kym Brown-Hunter when she began dating Jerold Dunning; he appeared to step into the role of a father figure for her daughter, Jaime Brown. However, in the years that followed, allegations of sexual abuse rocked the family. The second half of Investigation Discovery’s ‘In Pursuit with John Walsh: Evil Deception’ focuses on Jerold Dunning’s alleged crimes and what happened in the aftermath. So, if you’re curious to find out more, here’s what we know.

Who is Jerold Dunning?

When Kym Brown-Hunter first met Jerold Dunning, he was the friend of her then-husband. At the time, she and Jaime lived with her husband on a boat. But they divorced after a few years, with Jerold being there for Kym during the tough time. The two began dating, and about five months later, Kym and Jaime moved in with him. Back then, Jerold was a luxury boat builder, and Kym worked as a private investigator. 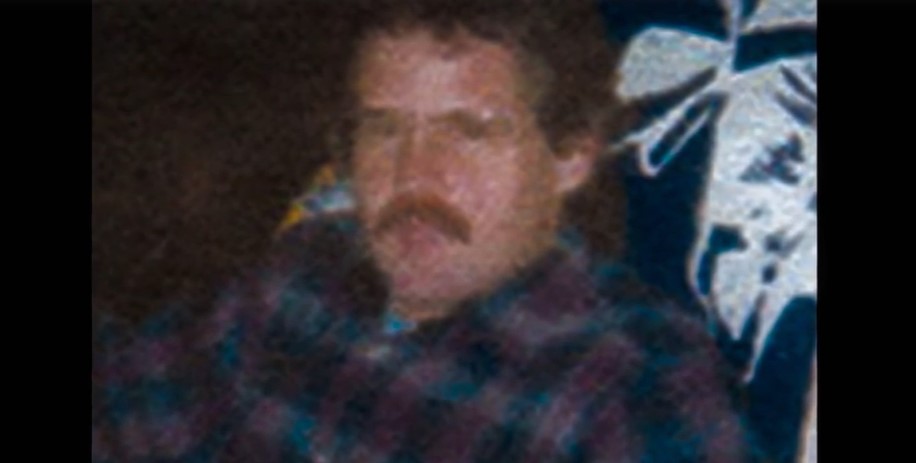 Then, in October 1998, Kym got a call from Jaime’s school. At the time, the kid was 12 years old and had accused Jerold of sexually abusing her. Jaime remembered it first starting in June 1996. She said that it first seemed harmless but then escalated quickly. While Jaime was ten years old and doing her anatomy homework, she claimed that Jerold took off his shorts and touched her over her clothes. Jaime said he even touched her in the shower and later offered her money to perform oral sex.

Jerold was accused of behaving the same way for more than two years. As per the show, one of Jaime’s friends was also affected during a sleepover. She alleged that Jerold was alone with her and started tickling her before pulling at her panties and pinning her to the mattress. The friend freed herself when Jaime entered the room. Upon learning of the allegations, a devastated Kym left with her daughter and moved to her brother’s home; Jerold was away on a trip at the time.

Once the authorities got involved, they had Kim call Jerold to try and get him to admit to what he was accused of doing. In that phone call, he admitted to some of the crimes and offered her money. Kym agreed to meet, but it was the police that was waiting for him. Jerold was arrested but released on bond. However, when his trial date in January 1999 came by, he didn’t show up and was nowhere to be seen.

Where is Jerold Dunning Today?

Kym believed that Jerold could be where his mother, Camden, was. She paid his bond and moved to Maryville, Tennessee. There, Kym found that someone named CJ Dunning had been renting an apartment. Neighbors recognized Jerold and said he had been going by Chester, his middle name. Reports indicated that Jerold worked as a seafood delivery driver. The FBI then got involved, charging him with unlawful flight to avoid prosecution in 2004. 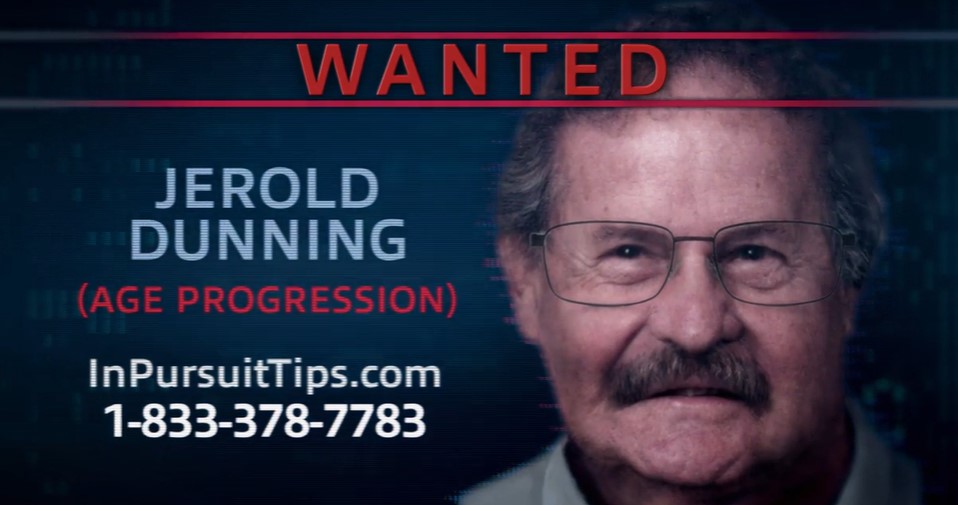 However, as per the show, the authorities believed someone tipped off Jerold because he was long gone by the time federal agents got to Maryville. Since then, the authorities have continued trying to find him while he remains a fugitive from the law. Per the show, Jerold, now about 63, could be hiding in the Caribbean islands and working on boats. The authorities believe he could also be in Mexico or Brazil. Jerold’s brother, Kevin, said in 2012 that his brother could be in the US Virgin Islands.