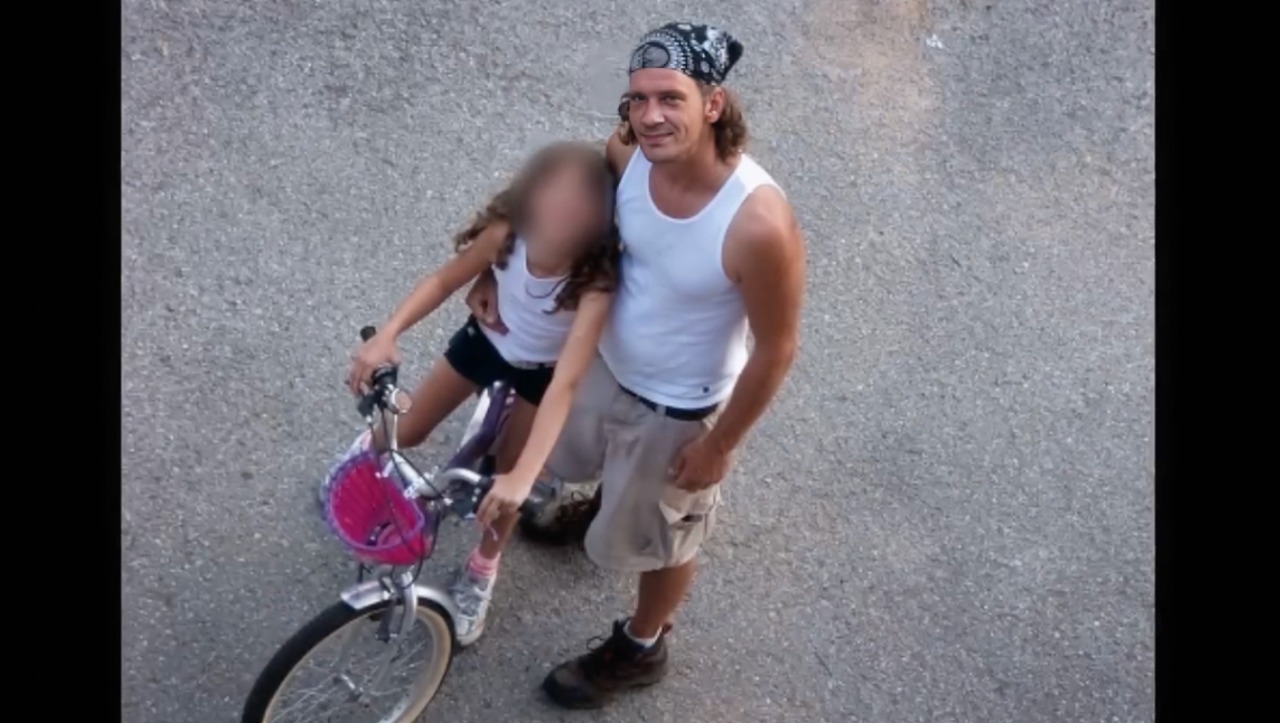 Investigation Discovery’s ‘In Pursuit with John Walsh: A Father’s Betrayal’ chronicles the disturbing tale of Rex Brynes of Schenectady, New York, who was indicted of sexually abusing his underage daughter in February 2019. He had remained elusive to the police since then though law enforcement officials are actively on his lookout even after 3 years. So do you want to know more about the case as well as updates on the perpetrator? Here’s what we know about the case.

Who is Rex Byrnes?

Rex Brynes started dating Alyssa Marotta in July 2011 after knowing Rex when his brother was dating her cousin. As per Alyssa, Rex was a passionate death metal fan, donning the attire and looks of a quintessential fan with black tees and long hair. He pictured himself as a death metal superstar and aspired to tour Europe and South America with his amateur band. However, upon meeting Alyssa, he understood she was a girl who wanted stability and kids in her life.

To impress her, Rex cut off his hair, sported a clean-shaven look, and even took a good job refurbishing floors. Their relationship progressed swiftly with Alyssa moving in with him within a month of their relationship. Rex had a young daughter named Sarah from a previous relationship. The little girl lived with her mom at that time in Florida. However, rex went back to his old ways as soon as Alyssa moved in, growing back his hair and devoting his time to his death metal band.

However, Alyssa was happy when Sarah came to live with her father about 2 years later. She started taking care of the little girl and watching her grow up – a life she had always aspired to. She became a stay-at-home stepmother, forging a great bond with Sarah, as they drew, went on hikes, to parks, and did everything together. But her relationship with Rex worsened as she started making horrifying discoveries about him.

She alleged that she found child pornography on his laptop as well as saw him sneak out of Sarah’s bedroom in the middle of the night. However, Rex denied everything when confronted by Alyssa. With him bouncing in between jobs, Alyssa got a job as a chef at a hospital to lend some financial stability to the family while Rex stayed at home and looked after Sarah. However, their relationship started getting worse and worse to the point of physical abuse, and she got a separation from Rex.

However, about 2 weeks after their separation, Sarah wanted visitation with Alyssa. During her second visit, the 11-year-old revealed a horrendous crime – she claimed that she was being raped by her father, Rex, for the past 2 years. Alyssa immediately contacted Schenectady police to notify them about Rex.

Where is Rex Byrnes Today?

Alyssa also called and confronted Rex with the horrifying claims made by his daughter. Rex was staying at his mother’s home after they had split up. When police went over to interrogate him, they found Rex had absconded. His mother told the police that Rex had gone running out of the house and the police checked the neighborhood as well as his regular haunts to locate him. 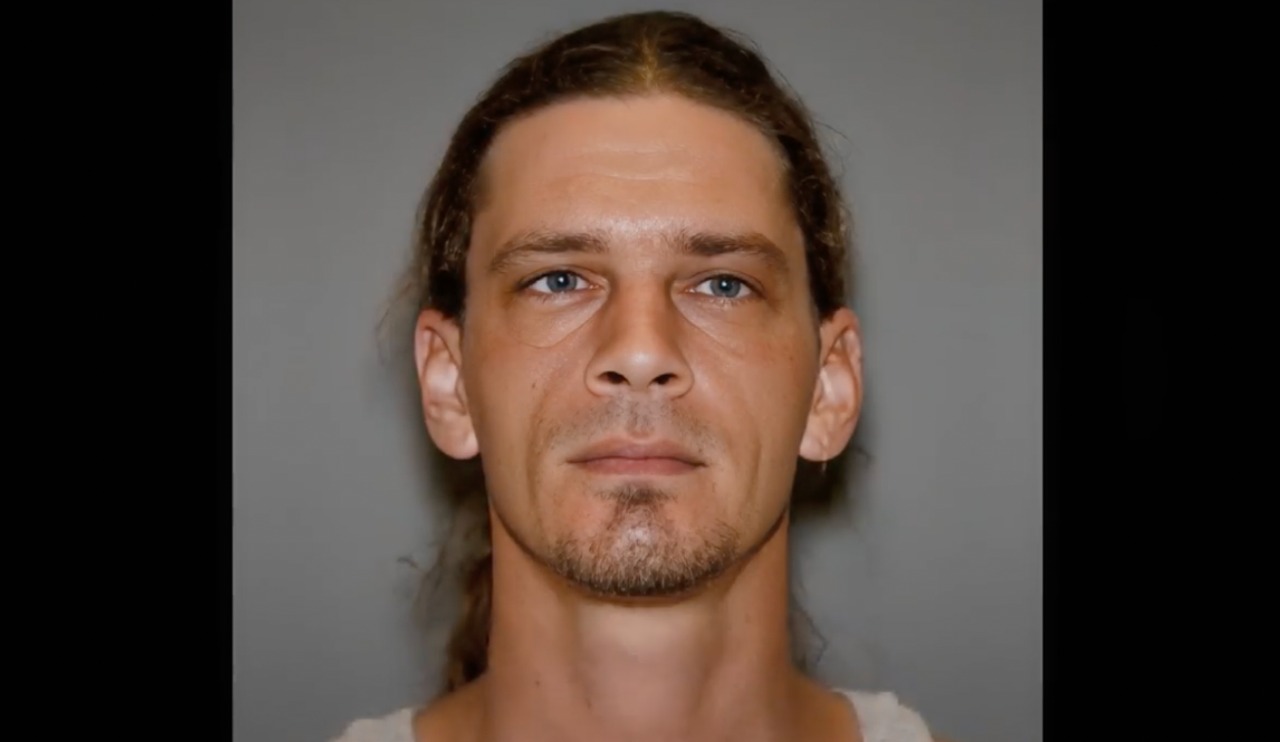 Rex was indicted of raping his underage daughter on February 13, 2019, and a Superior Court arrest warrant was issued based on Sarah’s testimony. The police had been on the lookout for him since then but had not been able to locate him to date.

Read More: Chase Hurdle: Found or Missing? Is He Dead or Alive?