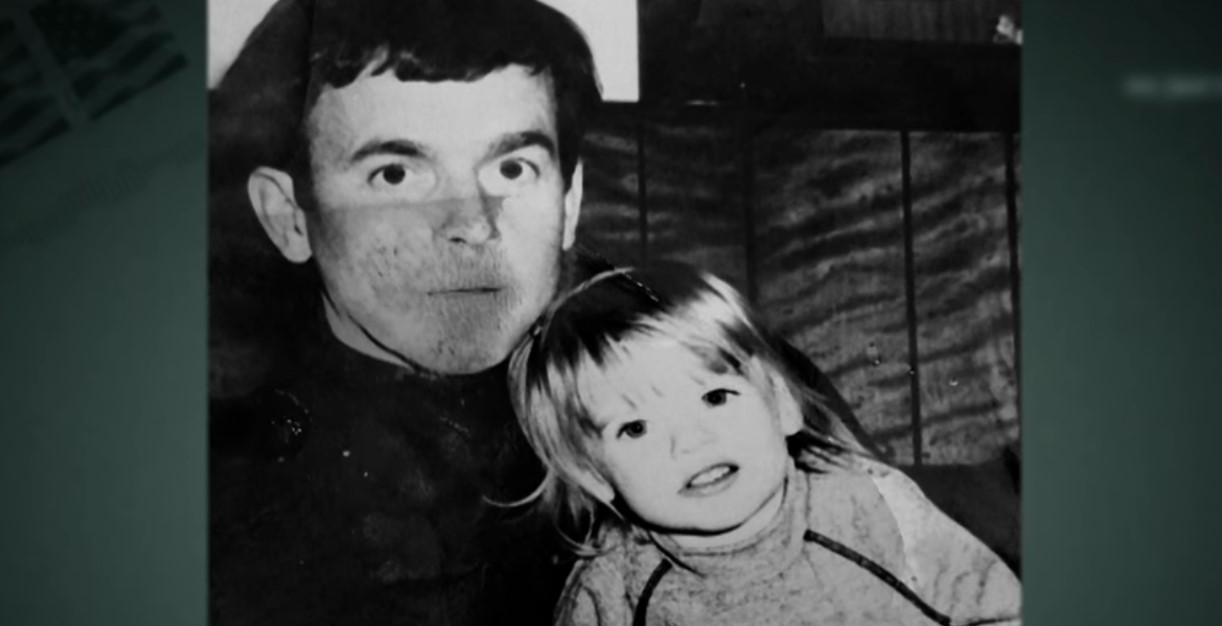 In March 1994, Allen Carter had no idea that visiting a Jewelry shop in Randall County, Texas, would lead to his death. While at the shop, the schoolteacher witnessed a robbery and lost his life trying to prevent it. Netflix’s ‘I Am A Killer: The Mockingbird’ chronicles the horrifying murder and shows how eyewitness accounts helped law enforcement officials bring the perpetrator to justice. If you are intrigued by this case and want to know where the killer is at present, we have you covered.

How Did Allen Carter Die?

A resident of Randall County, Texas, Francis Allen Carter was quite popular in his community. A school teacher by profession, Allen was a helpful person, and people knew him to be generous and kind-hearted. Apart from being a favorite of his students, Allen was known for his friendly nature, and acquaintances mentioned how he found it extremely easy to make friends. On top of it all, the 50-year-old was quite an upright citizen and did not think twice before standing up for what was right. 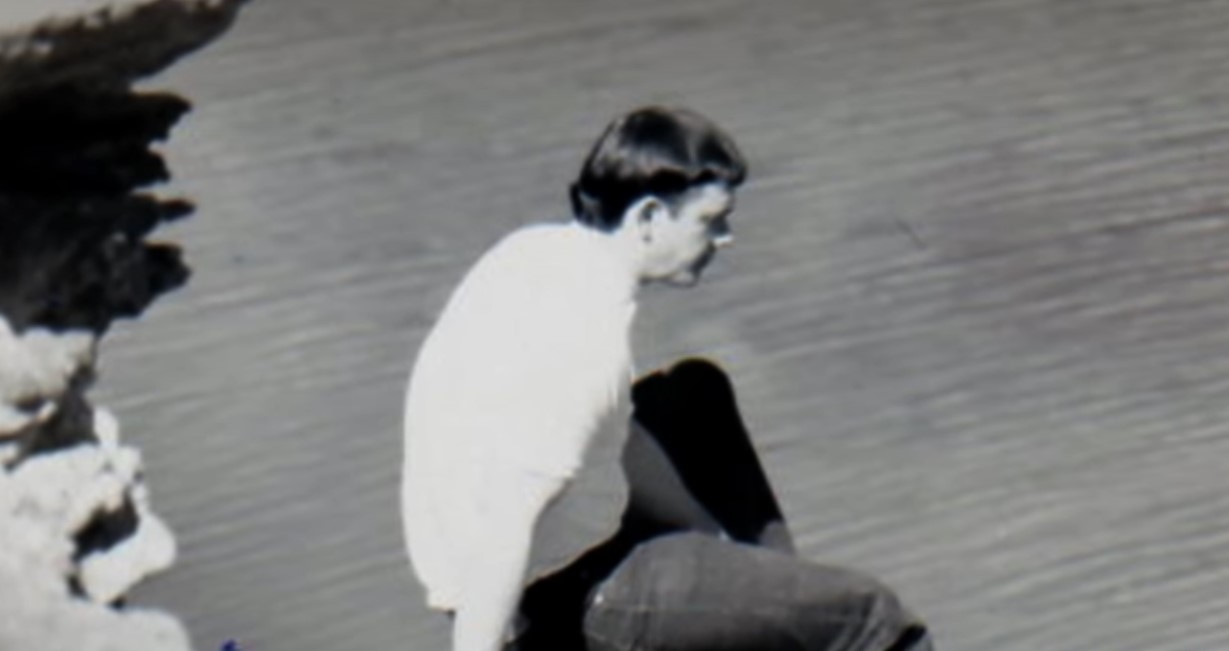 On March 12, 1994, Allen was at a jewelry shop in Amarillo in Potter County when he noticed a man come in on the pretext of buying a ring for his wedding. However, as soon as the shop owner turned his back, the assailant produced a gun and asked both Allen and the owner to get down on the ground. Interestingly, while both men initially pretended to comply, Allen decided to take matters into his own hands and attacked the gunman.

The sudden attack took the gunman by surprise, but he shot Allen in the torso once. Then, as the two men wrestled for control of the firearm, the attacker shot the school teacher in the forehead before making a quick escape. Once law enforcement officials arrived on the scene, they found Allen bleeding out on the ground and immediately declared him dead. Besides, an autopsy later confirmed that a bullet went through his hands and into his forehead, killing him on the spot.

Interestingly, the jewelry shop owner had witnessed the whole incident. Using the description he provided, authorities were able to hone in on Justin Dickens. According to the show, Justin had a challenging childhood, as his father abandoned their family and his mother was a drug user. However, with time, Justin got acquainted with tattoo artist Dallas Moore and began looking up to him as a father figure. However, the show revealed that Moore was bad news, and soon Justin found himself falling deeper into drug abuse and petty theft. 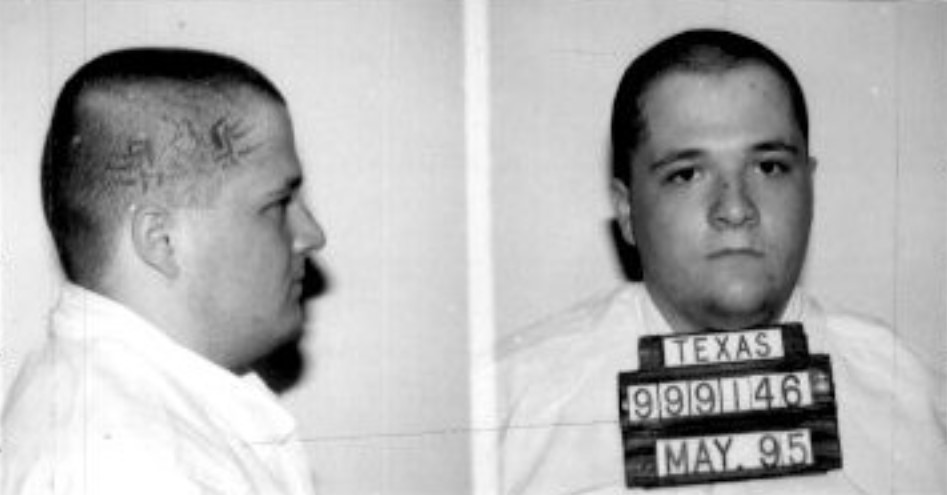 During such a time, the show portrayed how Moore’s wife, Martha, took some cocaine from her husband in front of Justin. Although Moore was oblivious to the absence of the drug at first, he soon realized what had happened and decided to do something about it. However, instead of blaming Martha, he took his anger out on Justin and ordered him to make up for his actions.

According to the show, Moore believed that Justin had stolen the drug, and the latter did not dare speak up. Thus, as a form of payback, Moore asked Justin to take up a gun and rob a local store in order to make up for what he had lost. Later, Justin mentioned that his fear of Moore was way bigger than his fear of getting caught by the law, and hence, he took up a gun and approached a local jewelry store.

Once at the store, Justin claimed he was getting married and asked for a ring. However, as soon as the jeweler turned around, the attacker took out a gun and ordered everyone to sit on the ground. Yet, sources claim that Allen did not follow the instructions and pinned Justin to the wall but lost his life in the ensuing scuffle. Justin did manage to make his way out of the shop but was ultimately arrested three days later when the police followed the eyewitness description straight to him.

Where is Justin Dickens Today?

When produced in court, Justin Dickens was convicted of capital murder and sentenced to death in 1995. Subsequently, he remained on death row for about ten years until the American Supreme Court ruled that the death penalty was cruel and extreme for juvenile criminals. According to records, Justin was just 17 when he killed Allen Carter.

Therefore, according to the new mandate, Justin was not eligible for the death penalty at the time of the murder. Hence, in 2005, authorities finally commuted his death penalty and changed it to life in prison with the possibility of parole. At present, Justin Dickens remains behind bars at the Wynne Unit in Huntsville, Texas, and will be eligible for parole in 2034.