Where is Alyssa Dayvault Now? 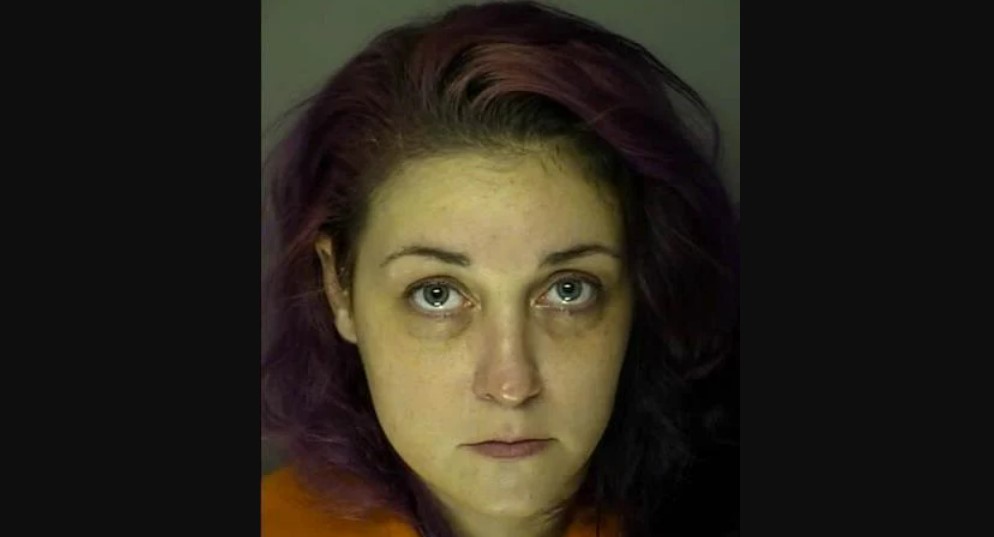 When Alyssa Dayvault was rushed to the emergency center in early December 2018, nobody could have imagined the tragic and unsettling story that unfolded afterward. Investigation Discovery’s ‘Evil Lives Here: She Should Be Left to Die’ delves into Alyssa’s case and the trial that ensued. She was accused of killing her two infants right after giving birth to them about a year apart. So, if you’re wondering what happened in this case, here’s what we know.

Alyssa was admitted to a hospital in Myrtle Beach, South Carolina, in December 2018. At the time, she had heavy vaginal bleeding and low hemoglobin. However, the staff also noticed a high pregnancy hormone level, leading them to think she might have given birth recently. Their suspicions were further solidified when the doctors felt a placenta that caused the bleeding, but there was no child. When asked, Alyssa was adamant she wasn’t pregnant.

Believing all was not right, the doctors called the police, who then questioned Alyssa. While she initially denied being pregnant, she broke down upon being pressed for more information. Alyssa told the police she gave birth to a baby boy a few days earlier at her home in Myrtle Beach. She claimed to have passed out from the pain and woke up about 15 minutes later only to find the baby’s face blue. Alyssa then put the boy in a trash bag and disposed of him.

When asked why, she said, “I wasn’t thinking. I wasn’t. I was too scared.” The investigation revealed that, shockingly, this wasn’t the first time Alyssa had done something like this. In November 2017, she gave birth to a baby girl alone at home but threw her away after the baby had the umbilical cord wrapped around her neck. In both scenarios, Alyssa hid the pregnancy from her then-partner, Chris Matechen. Nobody found out the first time because she didn’t have any complications from the pregnancy, unlike the second time.

Where is Alyssa Dayvault Now?

Alyssa was granted bond in May 2019, but she failed to show up for her trial in October 2020. But despite that, the proceedings went on, with Alyssa being tried in absentia. The jury found Alyssa guilty on two counts of homicide by child abuse. She turned herself in to the authorities more than a day after the conviction. In November 2020, then about 32 years old, Alyssa was sentenced to concurrent 40-year terms without the possibility of parole.

The defense urged the judge to reconsider the sentence because of her clean record, adding that she had mental health issues. Alyssa addressed her family, including her two living children, saying, “I hope that one day they’ll be able to forgive me for what I’ve done. I never meant to do anything. I made a horrible mistake. I would never do anything to harm anyone, especially a child.” Records indicate that she remains incarcerated at Leath Correctional Institution in Greenwood, South Carolina. Alyssa is expected to be released in June 2053.