Where Is Amber Guyger Now? 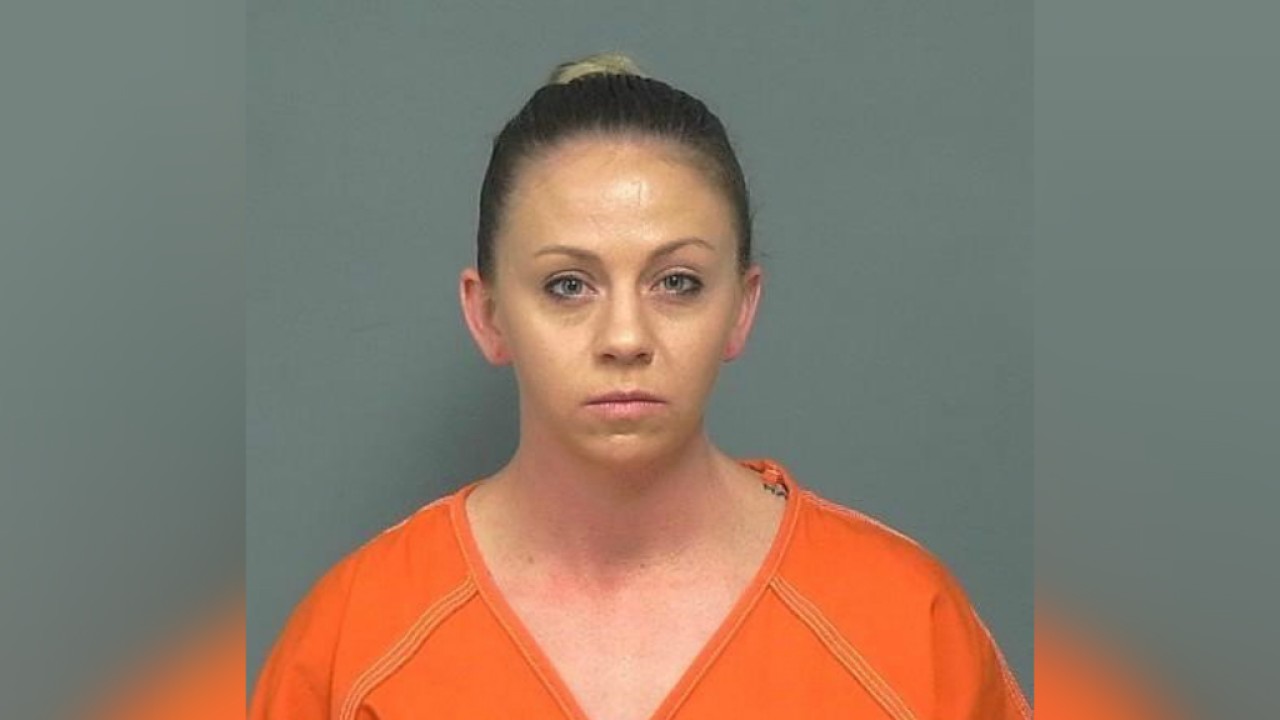 ID’s ‘Impact of Murder’ is giving us the heart-wrenching story of how Botham Jean was killed in his own apartment with a two hour special entitled ‘The Ballad of Botham Jean.’ As you can probably tell from the title of the series, it helps viewers understand the exact horror that was endured by a victim and their family by providing a deep and acute understanding of the collateral damage that was caused during the murder. Along with that, with impact statements and one-on-one interviews, the series also showcases how they can, sometimes, be empowered against their perpetrator. In this case, the latter is a former police officer named Amber Guyger.

Who Is Amber Guyger?

Born on August 9, 1988, Amber Renée Guyger was about 25-years-old when she became a part of the Dallas, Texas, police force. However, 5 years after that, her whole life changed course. It was on September 6, 2018, that she, as a white, off-duty patrol officer, entered the apartment of Botham Jean and fatally shot him. Botham, a 26-year-old promising young Black accountant, dreamed of returning to his native St. Lucia (an island country in the West Indies) to become prime minister, but all that was taken away from him in the blink of an eye. Amber stated that she shot him not because of any prejudice, but because she had entered the apartment believing it to be her own, and when she saw him, she thought that he was a burglar. 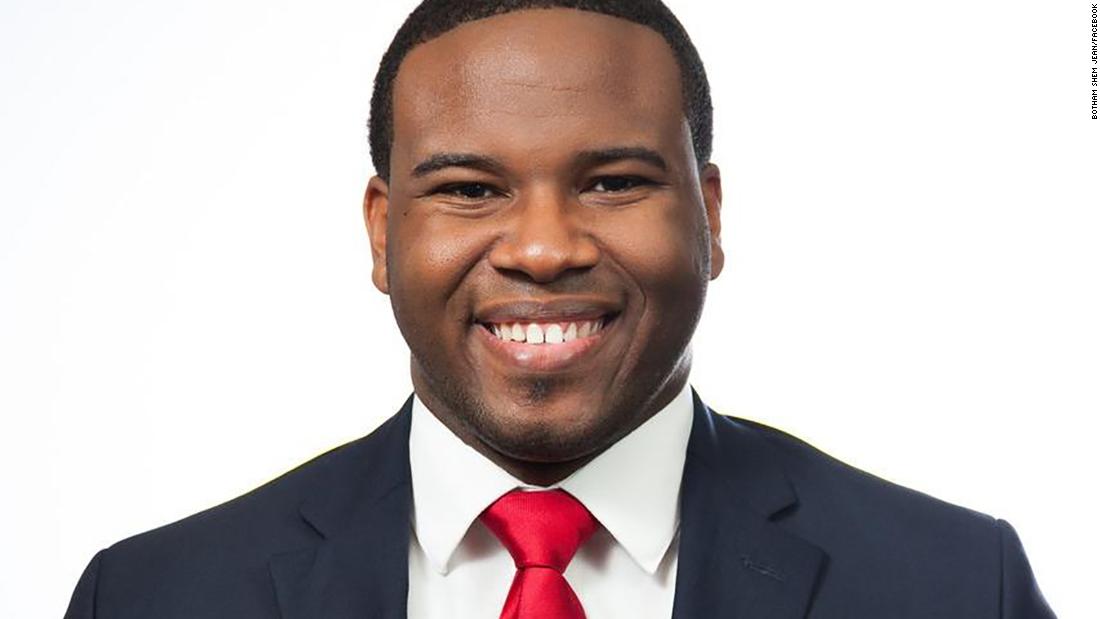 Amber’s apartment was on the third floor, directly below Botham’s, which was on the fourth, in the South Side Flats unit, an apartment building with almost identical floor plans. When Amber reached the door that day, she found it to be slightly ajar, and then, thinking that Botham was an intruder in her home, when she saw him sitting in the darkened living room, eating ice cream, she shot him. She feared that he would kill her if she didn’t do anything first. After Amber fired, she called 911. Botham was taken to the hospital, where he passed away from his wound, and Amber was arrested three days later, after a quick investigation. The charge against her was that of manslaughter. But after the racial aspect of the shooting resulted in protests, it was turned to murder.

The Dallas Police Department had placed Amber Guyger on administrative leave after the shooting – she wasn’t fired from her job until September 24, 2018.

Where Is Amber Guyger Today?

Amber Guyger was indicted on murder charges by a Dallas County grand jury on November 30, 2018, but her case didn’t go to trial until September of 2019. During her trial, because a conviction for murder charge required proof that she shot with intent to kill, the prosecutors gave two reasons. First, they said that her arrival at the wrong apartment, on the wrong floor, was caused not by tiredness (she had just finished a nearly 14-hour shift), but by her distraction, as she had been communicating with her lover just prior to arrange a meeting that night. Secondly, they stated that Amber did not follow the standard police protocol and entered a place with a potential burglar by herself instead of calling for backup from the police station, which was only two blocks away.

After a long trial and a six-hour deliberation by the jury, on October 1, 2019, Amber Guyger was found guilty of murder. This also came after some of her text messages and social media posts, which were racist and somewhat offensive in nature, were shared with the court. The next day, Amber was sentenced to 10 years in prison with the possibility of parole after five. She was sent to the Mountain View Correctional Center, a maximum-security women’s prison in Gatesville, Texas, about 130 miles southwest of Dallas, and there, to this day, she still remains. On October 16, 2019, Amber’s defense team filed a notice of appeal requesting a new trial, but it did not go anywhere.

However, on August 7, 2020, they again filed an appeal, but this time, it was to overturn her conviction of murder altogether. In the appeal, her attorneys request the Dallas-based court to overturn her conviction and order a new sentencing and trial, or replace it with a conviction for criminally negligent homicide (which carries a maximum sentence of two years), on the grounds that there was insufficient evidence to convict her of murder.