Where is Amber Lynn Trudell Now? 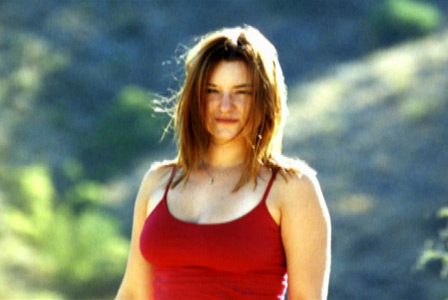 ‘A Time To Kill’ is one of the many true-crime series aired by Investigation Discovery. The series is distinguished by its characteristic emphasis on the last moments of a victim’s life to analyze a crime. Every episode in the series focuses on this crucial moment to weave together the evidence retrieved. With a run-time of an hour each, the episodes showcase determined investigators examining the critical window of the precise timings of the crime to reconstruct the timeline and figure out the true motive. Following the trails of the investigation allows audiences to understand the crime with much more comprehension and thereby makes the series worth the watch.

In an episode of the series, the rather baffling case of Michael Albert Dojaquez has been retold. The convict, in this case, Amber Lynn Trudell faced two trials. We dug deep to find out more about her.

Who Is Amber Lynn Trudell? 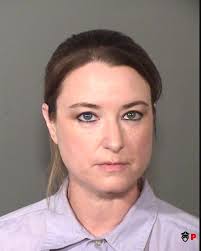 Amber Lynn Trudell was working as an accountant when she started taking yoga classes at the Yoga Oasis, 2631 Campbell Avenue, Arizona. There she met Michael Albert Dojaquez, who was the local yoga instructor. Dojaquez was known for his amicable and cheerful nature. Trudell, reportedly also took private yoga lessons with him. Soon the two started an illicit affair despite their marital statuses. Things went downhill on September 26, 2003, when the two of them got into a fight that would soon prove fatal for one of them.

According to official statements, the couple had gone out drinking the previous day, on September 25, 2003, and had returned to Dojaquez’s home at North Sparkman Boulevard, near North Country Club and East Grant Roads in Arizona. The two of them were in a heated argument wherein Trudell was imploring Dojaquez to marry her. In her statement to the court, Trudell alleged that Dojaquez had physically and sexually assaulted her, even though none of the evidence supported her claim.

Amidst the argument, Trudell expressed a strong desire to return to her husband, which according to her, further angered Dojaquez. At this point, Trudell had taken out her pistol and was about to leave. Trudell claimed that Dojaquez was so overcome by guilt, that he turned suicidal at that precise moment. He grabbed Trudell’s hand that held the pistol, pointed it at his head, and shot himself. The prosecutors at Trudell’s trials, however, argued that Dojaquez’s character did not align with his decision to shoot himself and alleged Trudell of pulling the trigger of her own will.

Where is Amber Lynn Trudell Now? 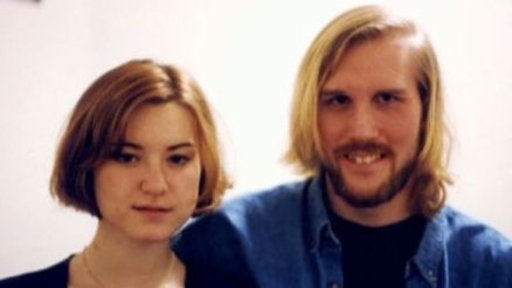 Amber Lynn Trudell was sentenced to 13 years of prison on the charges of second-degree murder in her second trial on October 18, 2005, for the killing of Michael Albert Dojaquez. Trudell’s first trial ended in a hung jury. The jury comprising eight men and four women in the first trial were split on the decision of the level of homicide to indict Trudell with. The options for consideration were first-degree murder, second-degree murder, and manslaughter. The conflicting statements from the prosecutors and Trudell formed the basis of the jury splitting. While Trudell implied that Dojaquez’s death was the result of an impulsive self-harm act, the prosecutor maintained that it was Trudell who intentionally killed Dojaquez by firing her pistol to his forehead.

Reports also mention that after the incident, Trudell had left with her husband for Show Low where they buried the pistol. In a week, Trudell shifted to New York where she was arrested by deputy U.S. marshals and New York state police. Trudell was convicted of second degree murder on July 15, 2005, and then sentenced to 13 years in prison about three months later on October 18, 2005. She was released on October 19, 2016, after completion of her sentence which included her time in prison before the sentence was announced.

Read More: Michael Albert Dojaquez’s Murder: How Did He Die?