Where Is Amy Price Now? 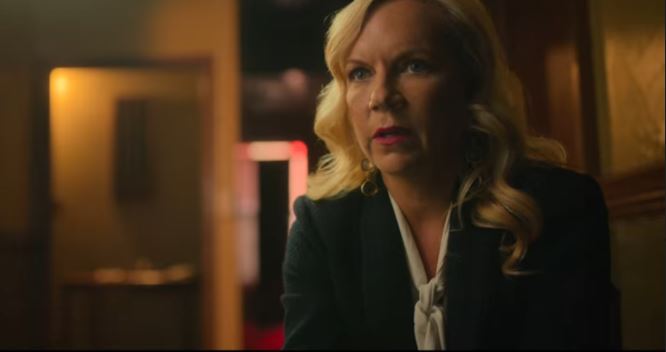 In February 2013, the disappearance of a 21-year-old tourist by the name of Elisa Lam behind the closed doors of the Cecil Hotel in Los Angeles, California, became a global mystery. Since its grand opening nearly a century ago, the hotel has had a history of being home to a myriad of deaths, murders, and irregularities. Thus, when the Canadian student vanished without a trace, it raised many questions about her case’s connection with the hotel’s dark past. All this and much more is explored on Netflix’s ‘Crime Scene: The Vanishing at the Cecil Hotel,’ with Amy Price playing quite an important role.

Who Is Amy Price?

Amy Price grew up in a small town in Michigan, where she spent most of her time outdoors – meeting and talking to strangers, playing, and just having a good time. Therefore, when she moved to California, the whole dynamic changed. But Amy’s confidence didn’t waver. Having never even worked in a hotel before, when she got hired to be the General Manager of the Cecil in 2007, tasked with improving its reputation, it was a challenge that she boldly accepted. Little did Amy know, though, that the Cecil was not merely a hotel; it was a residential domain as well, which did cause a few issues for her along the way.

In the Netflix limited series, Amy spoke up about her initial days as the General Manager. “It wasn’t even the first few days in the job when the maintenance manager said that we had a problem, and I said, ‘What do you mean?’. One of the guests died at the hotel. It was hard to process. Before working at the hotel, I never had any experience with a dead body, a coroner, or even the police. That was a real eye-opener for me. Come to find out; this happens all the time…Suicides, overdoses, murders.” She then added that even though she worked at Cecil for a decade, she never got used to the deaths or the 911 calls.

Where Is Amy Price Now?

Amy Price separated ways from the Cecil in 2017. But she has done quite well for herself ever since. Today, the resident of Los Angeles, California, is the proud owner of Amy Price Jewelry, creating and selling her own line of mostly one of a kind earrings, bracelets, and necklaces, along with a few art pieces. Gemstones, according to her website, are her preferred mediums. Amy had officially begun pursuing a career as a jewelry designer in 2005, having turned her childhood obsession with rocks into a passion for accessories. However, it is now that her business has genuinely taken off. 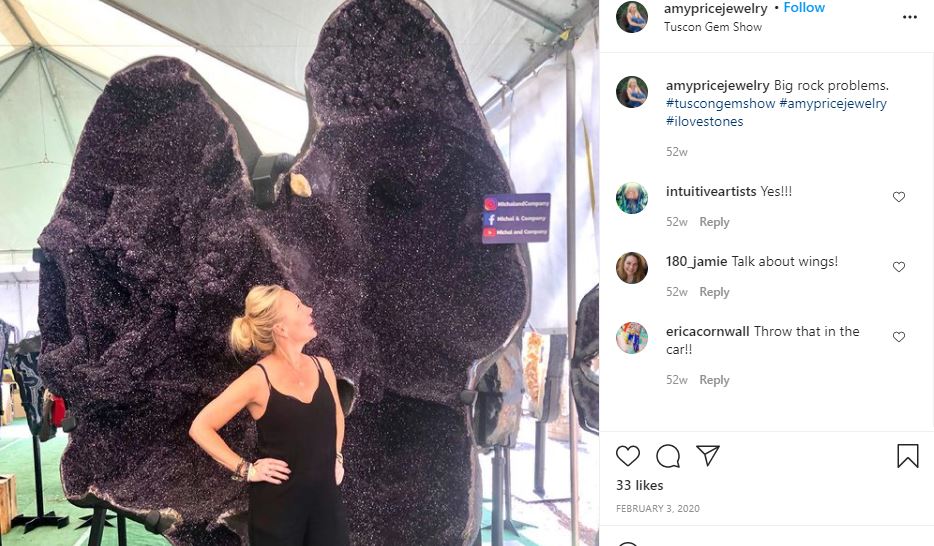 As per her LinkedIn profile, when Amy is not focusing on expanding her company or conceiving new pieces, she works as a full-time Interior Designer and Project Manager in the heart of Los Angeles. Apart from that, the Eastern Michigan University graduate is also a mom to Goose and Maverick (her two dogs), a world traveler, and a woman who loves spending all her free time with her friends and family. We should mention that despite her severed connection with the Cecil Hotel, Amy does seem glad that the place is getting another chance under new ownership.