Where is André, the Giant’s Daughter Now? 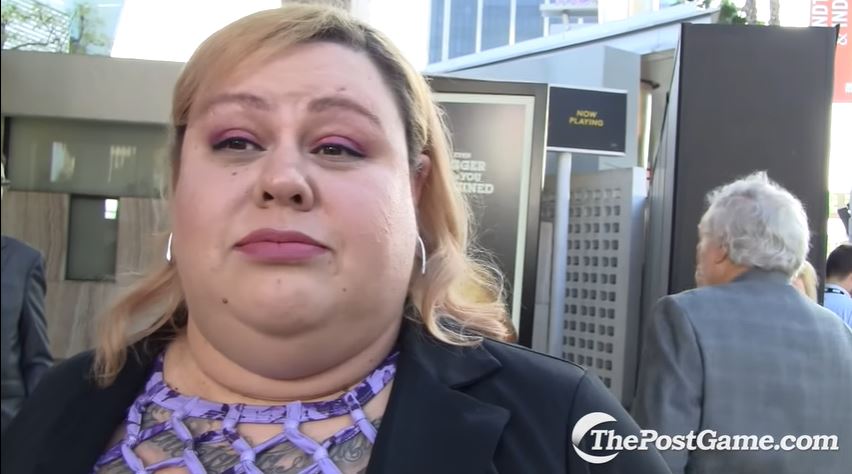 Born on May 19, 1946, French professional wrestler and actor André René Roussimoff, best known by his stage name André the Giant, made a good life for himself with a highly successful career in WWE and his forays in the entertainment industry. However, although we all know the details of the late wrestler’s profession, some might not realize that André also had a daughter, Robin Christensen-Roussimoff. Let’s find out all that there is to know about Robin, shall we?

Robin Christensen-Roussimoff is André Roussimoff’s only child. Her late mother, Jean Christensen, became acquainted with the Giant through the wrestling business in the 1970s. While André was a professional, Jean worked in the public relations department in the industry. Robin, born in 1979, was the result of their relationship. Unfortunately, she never got the chance to get to know her father well before his passing as not only had her parents’ union become tense, but he was always on the road. In fact, Robin only remembers meeting André in person a handful of times.

“Maybe had he lived longer, I might have had a closer relationship with him,” Robin once said. “Perhaps he would’ve attended my graduation, or been proud of my successes. I’ll never get to really know who he was as a person.” With that said, though, André’s daughter remembered him to be gentle and kind. She said that when she did see him, he was dad because she saw him “behind the ring.” She didn’t watch the matches, and she hung out with him before and after the fights. She never felt fear around him and called him a truly “gentle giant.”

Where is Robin Christensen-Roussimoff Now?

Today, Robin Christensen-Roussimoff is doing all that she can to keep her father’s memory alive. Although she was born in France, she grew up in America, where she attempted to follow in his footsteps and continue his legacy by being a professional wrestler. After all, not only does she bear a physical resemblance with André, standing at 6 feet tall, but she’s also gifted like him. However, unable to succeed, Robin decided to pursue a career as an actress instead. And now, seemingly residing in Seattle, Washington, she has created a good and stable life for herself.

The daughters of Roddy Piper and Andre the Giant pic.twitter.com/WqyORScRM0

Robin doesn’t seem to mind talking about her father publicly, but it looks like she prefers to live her personal life away from the spotlight. She does have an Instagram account, but it is set on private. Although, the link in her bio takes us to her 2020 interview with Sports Illustrated, where she admitted that her father’s role as Fezzik in ‘The Princess Bride‘ caught her by surprise. “I didn’t know about it until it came out,” Robin stated. “My mom took me to see the movie, and I still remember the scene when they were about to kidnap Buttercup. Very loudly, I said, “That’s my dad!””

“My dad was extremely, extremely proud of that role,” Robin said. “In a way, he kind of got to be himself as Fezzik. He was very lovable. Everyone put their whole heart into their roles, and it showed.” Having kept in touch with her father over the phone before his passing and then learning more about him through his colleagues, Robin continues to love, cherish, and support him. She is even happy to feature on the occasional podcast or Comic-Con to discuss André the Giant’s legacy or open up about her modest yet highly memorable relationship with him.