Where is Andrew “Chef” Glick Now? 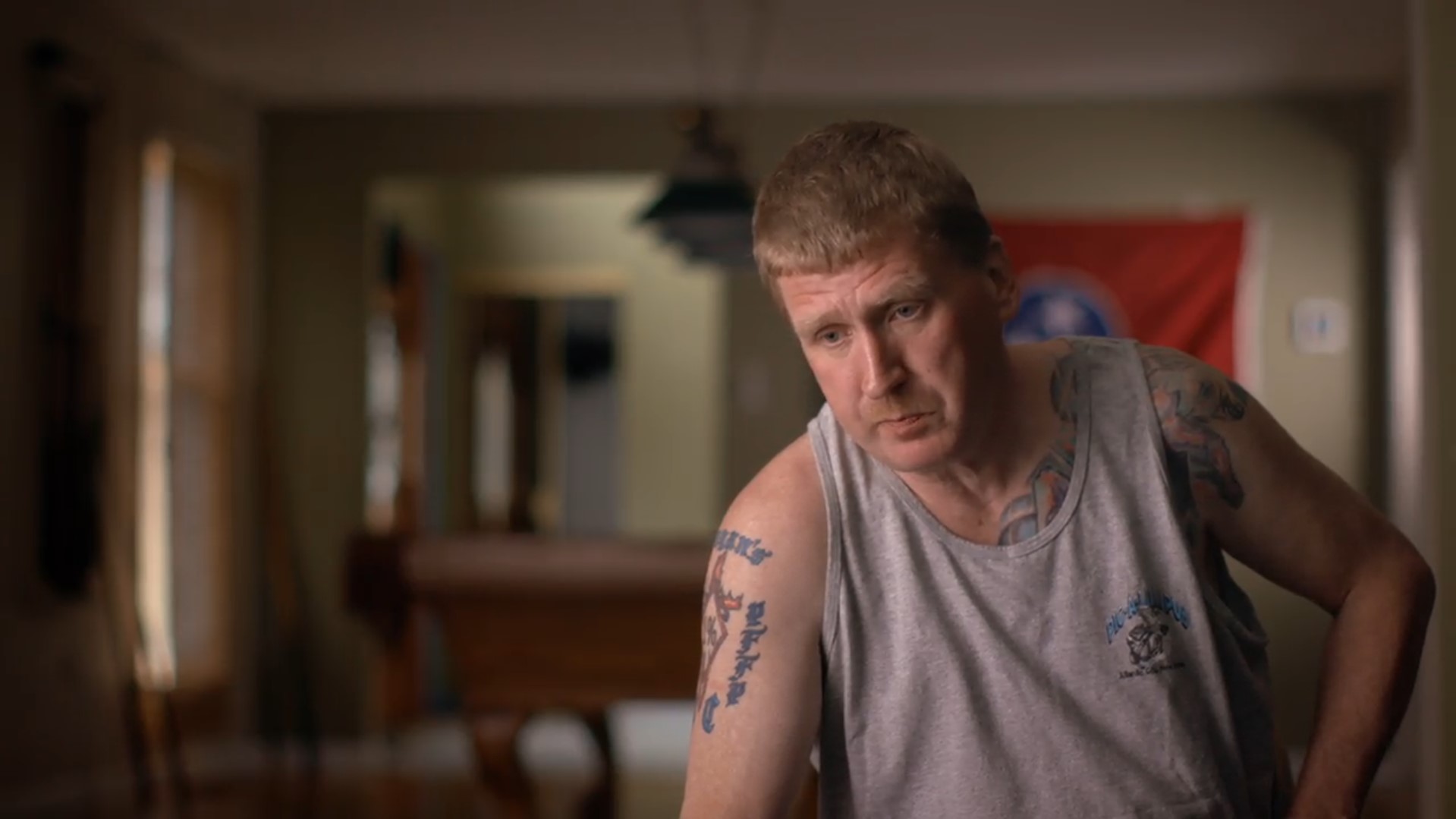 Although authorities suspected Dr. James Kaufmann and Ferdinand Augello to be involved in April Kaufmann’s murder, the case sat unsolved for years. Most leads led to a dead-end, and the police seemed to be at a loss. That was when Detective Lt. Jim Scoppa tightened down on former Pagans Motorcycle Club member Andrew “Chef” Glick and made him talk to Augello while wearing a recording device.

Investigation Discovery’s ‘Doctor’s Orders’ features the horrifying murder and shows how the recordings went a long way towards unraveling the mystery and bringing the perpetrators to justice. If you are intrigued by this case and want to know where Andrew Glick is at present, we have you covered.

Who Is Andrew “Chef” Glick?

Andrew Glick grew up among members of the Pagans MC and always dreamed of belonging to that group. Thus, when his chance came around, he jumped at the opportunity and won the trust of the other members. With Ferdinand Augello as his mentor, Andrew rose through the ranks and was finally made the President of the Pagans MC’s Cape May chapter. It was during his time as a president that he first met and got acquainted with Dr. James Kaufmann. Dr. Kaufmann wanted to start an illicit drug trade and needed the Pagan MC’s help to bring in unsuspecting patients for free prescriptions of Oxycontin. Thus, Andrew, too, got involved in the drug trade through the motorcycle club. 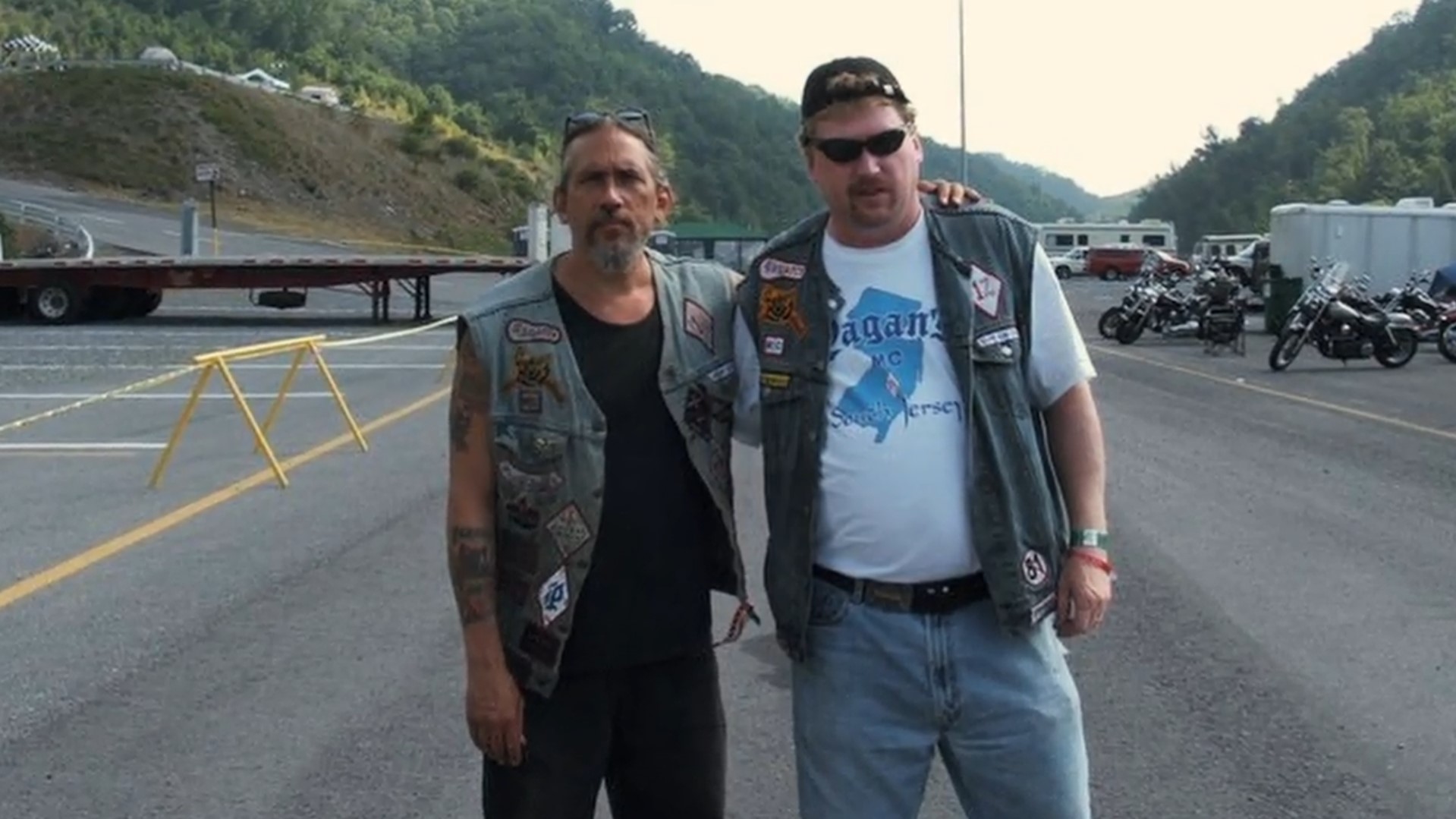 The show mentions that Andrew knew about the hit Dr. Kaufmann had put out on April Kaufmann. However, when Augello decided to bring in a non-Pagans MC member, Francis Mulholland, as the triggerman, Andrew objected. Still, Francis ultimately carried out the hit, and Augello was paid the promised amount. For years, the case sat unsolved as police hunted for clues. However, Damon Tyner assuming the county prosecutor’s office in 2017 changed things as he charged Detective Lt. Jim Scoppa with solving the murder. Thus, once officers determined the involvement of the Pagans MC in the murder, they brought in Andrew Glick for questioning.

According to the show, Andrew was initially accused of being the mastermind behind the slaying. However, soon detectives realized that Andrew’s connections, especially to Augello, could help them solve the case. Besides, they also had knowledge about Andrew’s activities with the motorcycle club, giving them ample leverage. Thus, authorities made the former Pagans MC member wear a recorder before sending him in to talk to Ferdinand Augello. Interestingly, the idea worked as the wire recorded over 40 conversations between the two and gave valuable information which led to Augello’s arrest.

Where Is Andrew “Chef” Glick Now?

Although he helped the police capture the perpetrators, Andrew was scared of the consequences. He mentioned that he had to look over his shoulder constantly, as the fear of retaliation was always on his mind. Moreover, another member, John “Egyptian” Kachbalian, publicly outed Andrew’s actions increasing his dread. 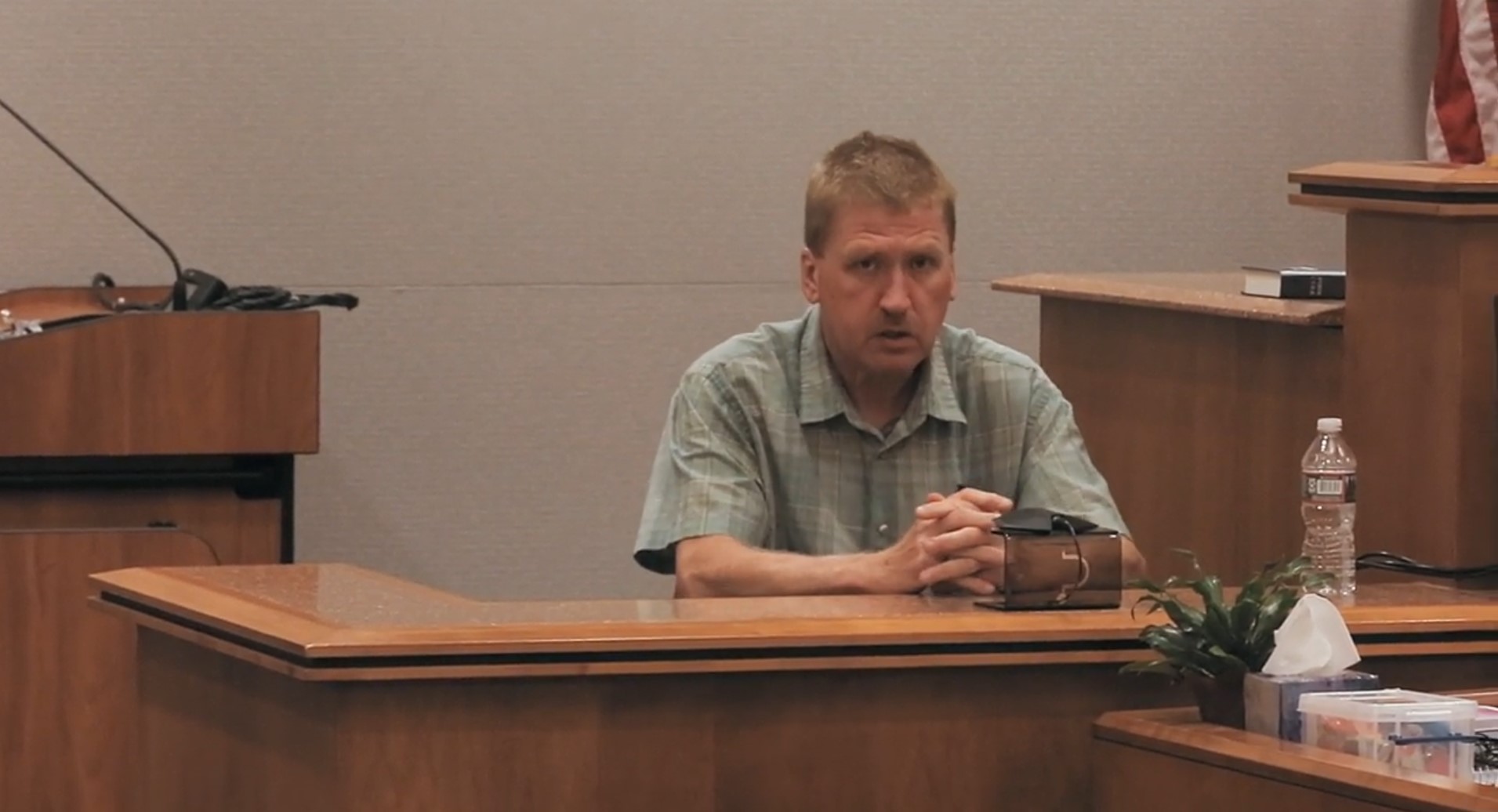 Nevertheless, Andrew did not back down and even testified against Ferdinand Augello at his murder trial, helping send him to prison. Moreover, the show mentions that Andrew was never charged for his role in the illicit drug trade because he assisted the police. However, with minimal social media presence and no recent reports on his life, his current whereabouts remain unclear.