Where is John “Egyptian” Kachbalian Now? 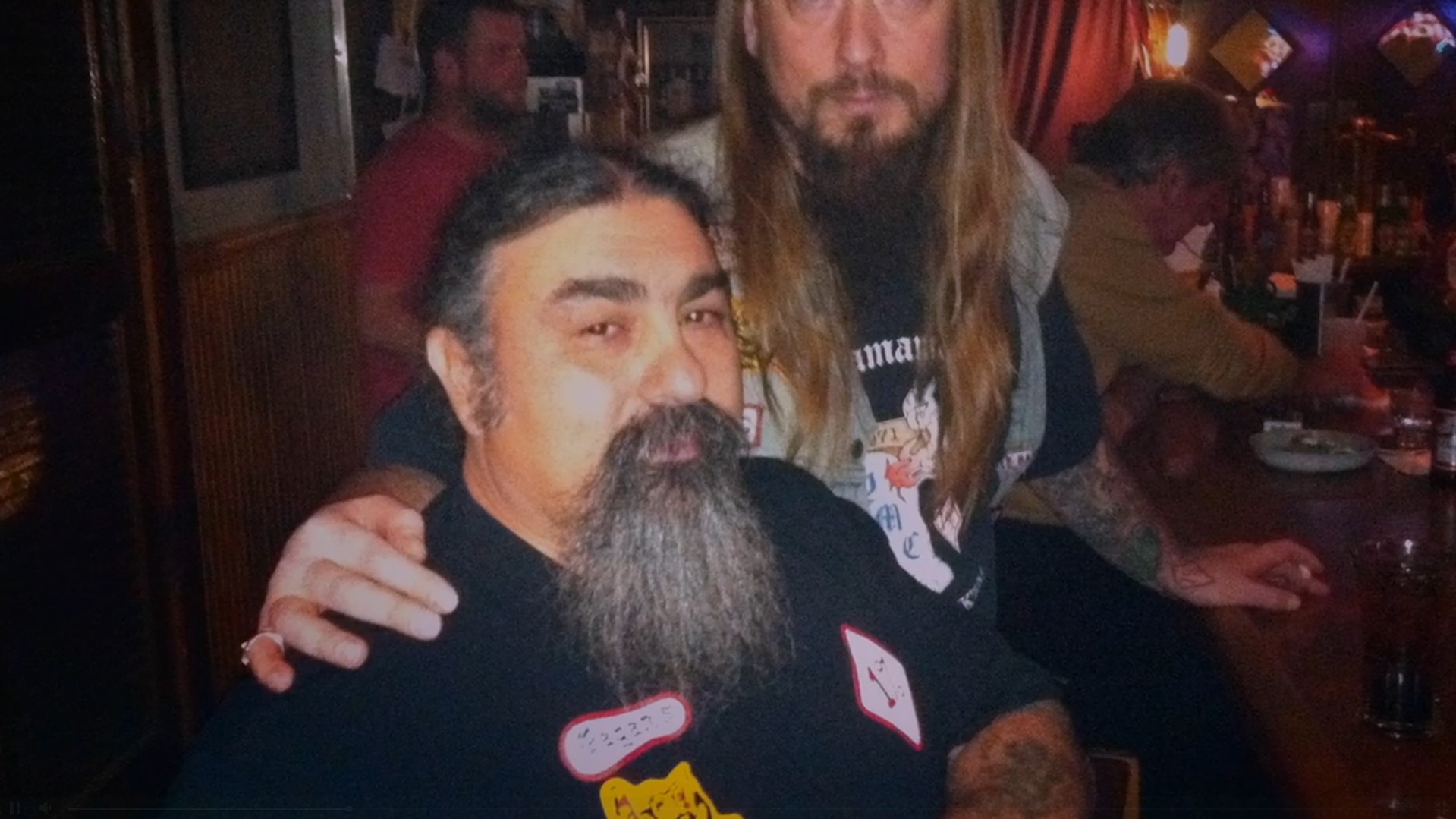 Motorcycle gangs are extremely particular when it comes to loyalty. Thus, some members of the Pagans Motorcycle Club were of the opinion that Andrew “Chef” Glick was in the wrong when he flipped on another member, Ferdinand Augello. Although the evidence Andrew collected helped in putting away Augello, the former member had to face retaliation for his actions. Investigation Discovery’s ‘Doctor’s Orders’ chronicles the gruesome murder of April Kauffman and shows how John “Egyptian” Kachbalian was the main man behind the smear campaign. Let’s delve into the details and find out where John Kachbalian is at present, shall we?

Who Is John “Egyptian” Kachbalian?

John Kachbalian was a member of the Pagans Motorcycle Club and had quite a good rapport with others. When Andrew became a part of the Pagans MC, Ferdinand Augello became his mentor and taught him the ropes. However, Andrew maintained that John Kachbalian was the only person he got close to apart from Augello. John looked after Andrew during his early days in the crew, and the two developed a pretty close bond. 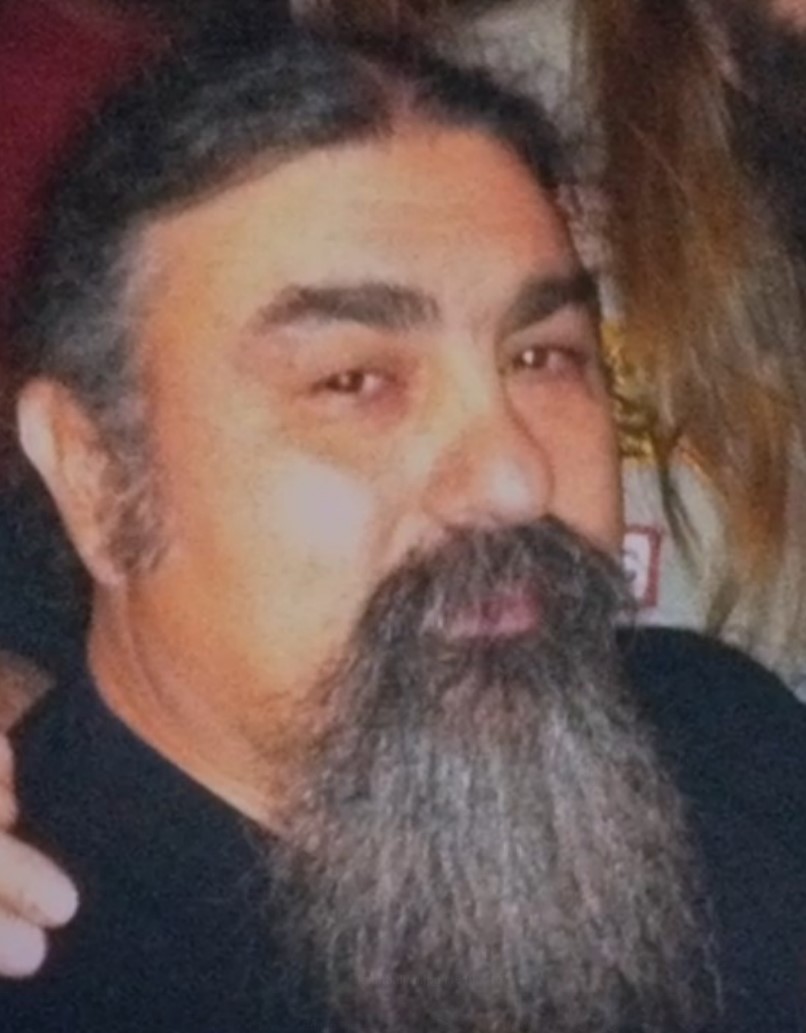 The show mentions that John was known for his strength and reputation for being one of the best fighters in Pagans MC. Even members from other gangs refused to get into altercations with him, and thus, Andrew was quite scared when he realized that John was determined to expose his actions on social media. With Andrew procuring information against Augello and testifying in his murder trial, John began rallying against his activities online. Reports also state that John publicly posted the entire list of witnesses for the state and shared intimate pictures, including one of Beverly Augello. However, authorities soon intervened, and John was charged with witness tampering and cyber-bullying.

Where Is John “Egyptian” Kachbalian Now? 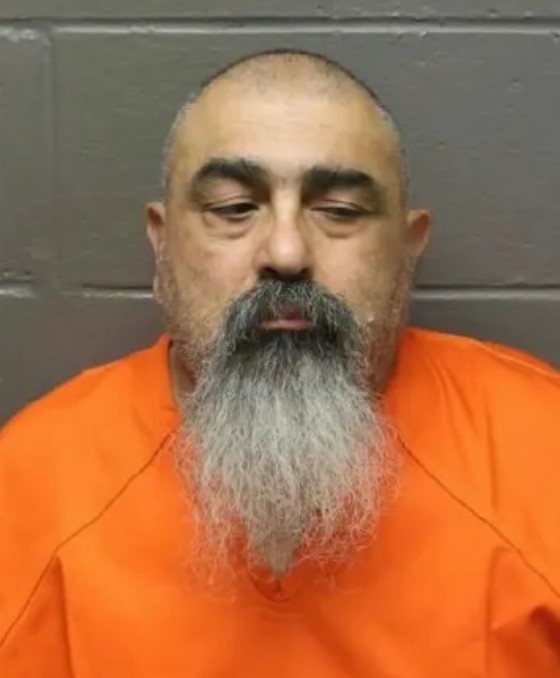 Once produced in court, John Kachbalian pleaded guilty to the charges against him. He was convicted of witness tampering and sentenced to four years of probation in 2019. He was also handed a suspended jail sentence of 364 days. As a part of his plea deal, the judge ordered John to cut off all contacts from his victims and stay off social media. Thus, with John now preferring a private life and being compelled to stay away from social media, his current whereabouts remain unknown.