Where is Beverly Augello Now? 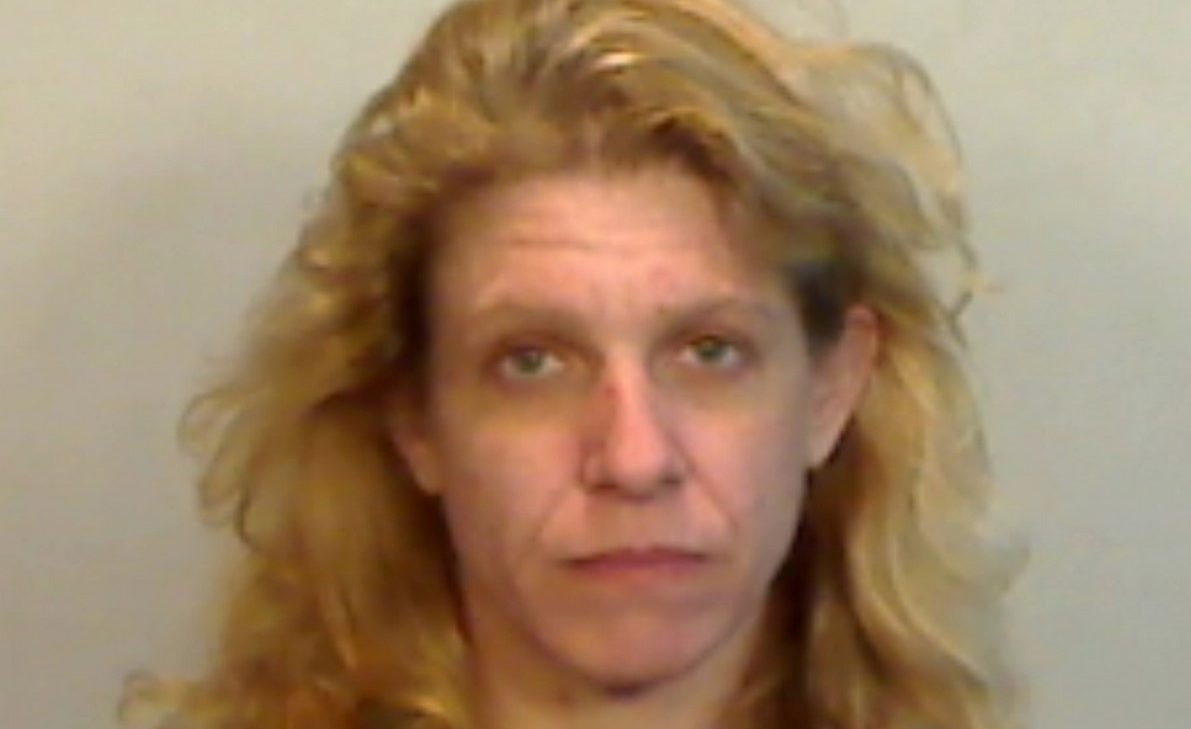 New Jersey radio host, April Kaufmann, was found murdered in her home on May 10, 2012. For years the slaying sat unsolved until a new County Prosecutor took over and charged Detective Lt. Jim Scoppa with solving the case. Investigation Discovery’s ‘Doctor’s Orders’ chronicles the murder and shows how the subsequent investigation revealed a massive drug trade involving Dr. James Kaufmann and Pagans Motorcycle club leader Ferdinand Augello. Ferdinand’s ex-wife, Beverly Augello, was also involved in the racket and brought to justice. Let’s take a detailed look at the case and find out where Beverly Augello is at present, shall we?

Who Is Beverly Augello?

It is unclear when Beverly Augello married Pagans Motorcycle club leader Ferdinand Augello, but the two were divorced at the time of the investigation. Nevertheless, the show mentioned that she was still involved in the activities of the motorcycle club and thus was embroiled in the drug trade. The drug trade overseen by Dr. James Kaufmann and Ferdinand Augello involved Augello and other members of the Pagans MC bringing in patients for whom James would write free prescriptions of Oxycontin. Although James was not a pain specialist, he was still licensed to prescribe pain medication and hence used his powers to facilitate the drug trade and make money from the massive sale of Oxycontin. 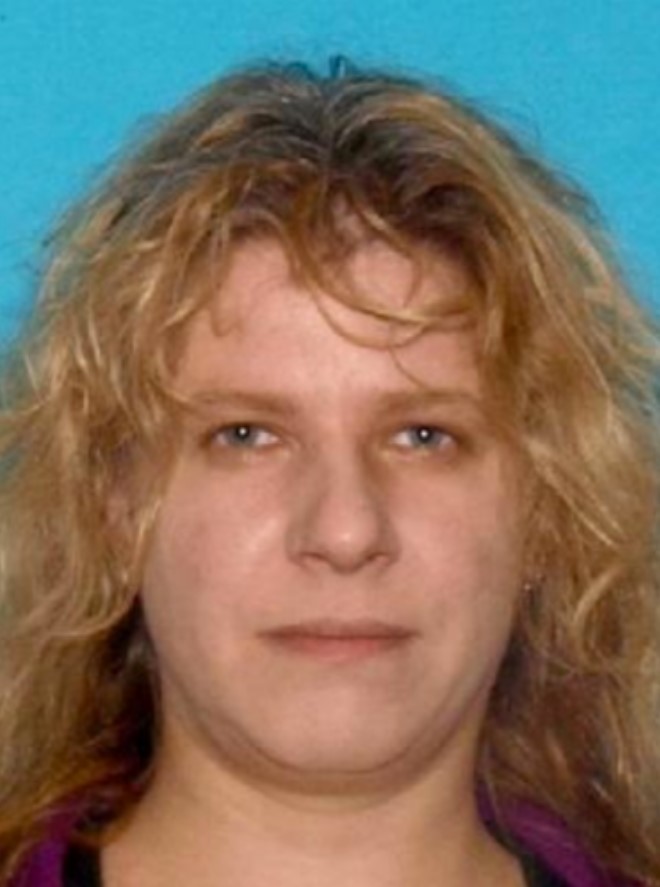 According to the show, James was quite jealous of his wife’s success and couldn’t stand it. That, coupled with regular altercations, made him hatch a murder plan in order to kill April. Knowing he could count on Augello’s help, the doctor promised him a significant amount of money in exchange for pulling off the hit. Augello, in turn, found Francis Mulholland and had him act as the triggerman. Here, the show mentions that Beverly reportedly handled the money after the successful hit. However, one should note that this charge is a pure allegation and has never been proven.

Where Is Beverly Augello Now?

The case sat dormant for years until 2017 when a now-former member of the Pagans MC, Andrew “Chef” Glick, was made to wear a wire while conversing with Ferdinand Augello. The conversations implicated Augello in the murder and, subsequently, the drug trade. Gradually, the whole racket was revealed, and Beverly, too, was arrested by the police and charged with racketeering, distribution of drugs, and conspiracy to distribute drugs.

Once produced in court, Beverly pleaded not guilty to the racketeering charge. However, she was convicted of conspiracy to distribute drugs as well as an unrelated charge stemming from the possession of cocaine. Based on her convictions, she was handed two consecutive 5-year prison sentences in 2019. However, her sentence was suspended as the judge allowed her to go back to Florida and continue her drug recovery process. At present, Beverly seems to reside in Ocean View, New Jersey, and runs her own graphic design company. She even has a successful photography business in her name.