Where is Angela Black Filmed? Is it a True Story? 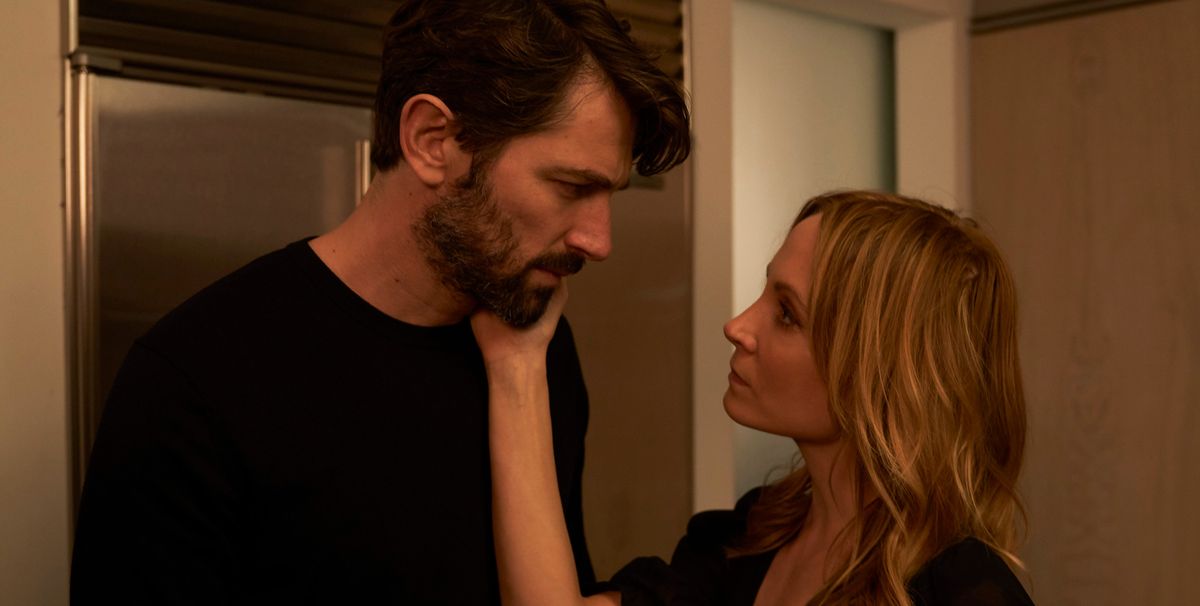 Created by Harry and Jack Williams, ‘Angela Black’ is a thriller series that follows its titular protagonist, who is helplessly subjected to regular domestic abuse. Although her husband, Olivier, is a hardworking man recognized for his accomplishments, his dark side is hidden from the rest of the world. Things change when a mysterious man shows up, claiming to know all about Olivier’s sinister past. To match the sense of gloom that permeates the entire story, the visuals make use of warm muted tones that create a subdued aura. So it ends up looking highly aesthetic, which could also be attributed to the locations where it is filmed. If you’re curious about the same, here’s all that we know about it!

The first season of ‘Angela Black’ was filmed in October 2020 under strict Covid-19 restrictions. The production wrapped up filming around mid-December 2020 after spending 72 days on set. The story takes place in a suburban neighborhood in London, which could’ve made you think whether it is shot there. In that case, you should know that it is actually shot in a beautiful suburb in London. Let’s dive into more details!

Due to travel restrictions imposed as a result of the coronavirus pandemic, the first season was filmed in and around London. A variety of popular and picturesque landmarks ornament the interesting narrative, which implies that Angela and Olivier live in or around The London Borough of Hammersmith and Fulham, in West London. The borough came into existence in the year 1965 as a result of a merge between Hammersmith and Fulham. In the first episode, Angela leaves her house on Halloween night and meets Ed, a private investigator who seems to know a lot about her husband.

The scene plays out along the bank of the River Thames with the green Hammersmith Bridge in view. This nineteenth-century creation crosses the river linking the southern part of Hammersmith (north side of the river) to Barnes in the London Borough of Richmond upon Thames (the south side of the river). Another location that shows up is the Marylebone Station, also considered to be a part of West London. This beautiful Victorian station lies near Regent’s Park, and the Two Brothers Production crew (their official production house) spent a day filming on location. Actor Joanne (Angela) gave a shoutout to the amazing cast and crew once the shooting was over.

Apart from that, actor Samuel Adewunmi (Ed) talked about the challenges faced during production due to the pandemic. As an actor who likes mingling and having fun on set, the experience turned out to be a bit taxing for him. He didn’t want social distancing to negatively impact the mental state of the cast and crew.

Is Angela Black Based on a True Story?

No, ‘Angela Black’ is not based on a true story. However, the script was penned by Harry and Jack Williams, who took inspiration from the experiences of real-life victims of abuse. They spoke to numerous people, including caretakers in shelters and consultants, to ensure that the show could realistically portray real-life accounts of people who have been through abuse and trauma.

Actor Joanne Froggatt (Angela) revealed that she felt responsible for conveying the right message to the world, especially the victims. For that, she researched quite a lot with the help of an organization called Women’s Aid that provided good material. She tried to get into the emotional nuances of the psyche of a victim, especially the bravery it takes to talk about abuse. Joanne admitted that she is drawn to such characters because they leave a mark and are extremely well-written. 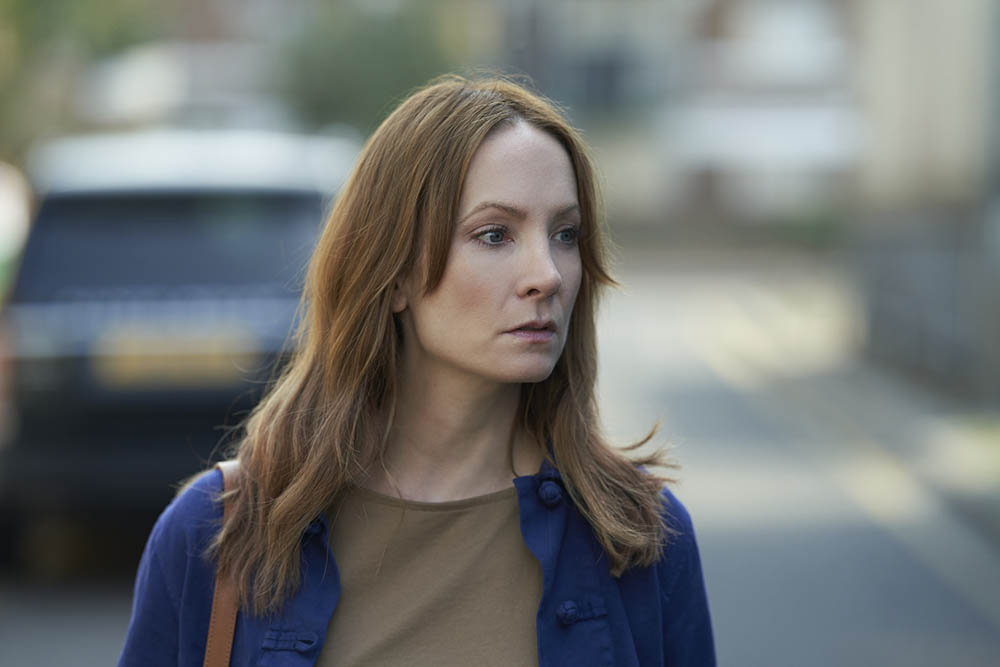 On top of that, Joanne went through Katie Piper’s book ‘Beautiful’ that recounts the acid attack that she had experienced along with Melanie B’s ‘Brutally Honest.’ Other than Joanne, her co-star Michiel Huisman (Olivier) was also dedicated to understanding and doing justice to his character. He tried to sympathize with Olivier to get acquainted with his ways besides figuring out his intentions behind the abuse he inflicts.

Co-creator Jack Williams said that the series essays events that frequently happen behind closed doors, but only a handful actually understand or read about it. Harry (co-creator), on the other hand, wanted to pull off an accurate portrayal of both the abused and the abuser. So it was important for them to dig into both sides of the story. The result turned out to be a six-part miniseries that has received high praise from viewers for depicting domestic violence quite realistically. Although it is not a true story, it does a tremendous job of relating to reality.