Where Is Angela Ferguson Now? 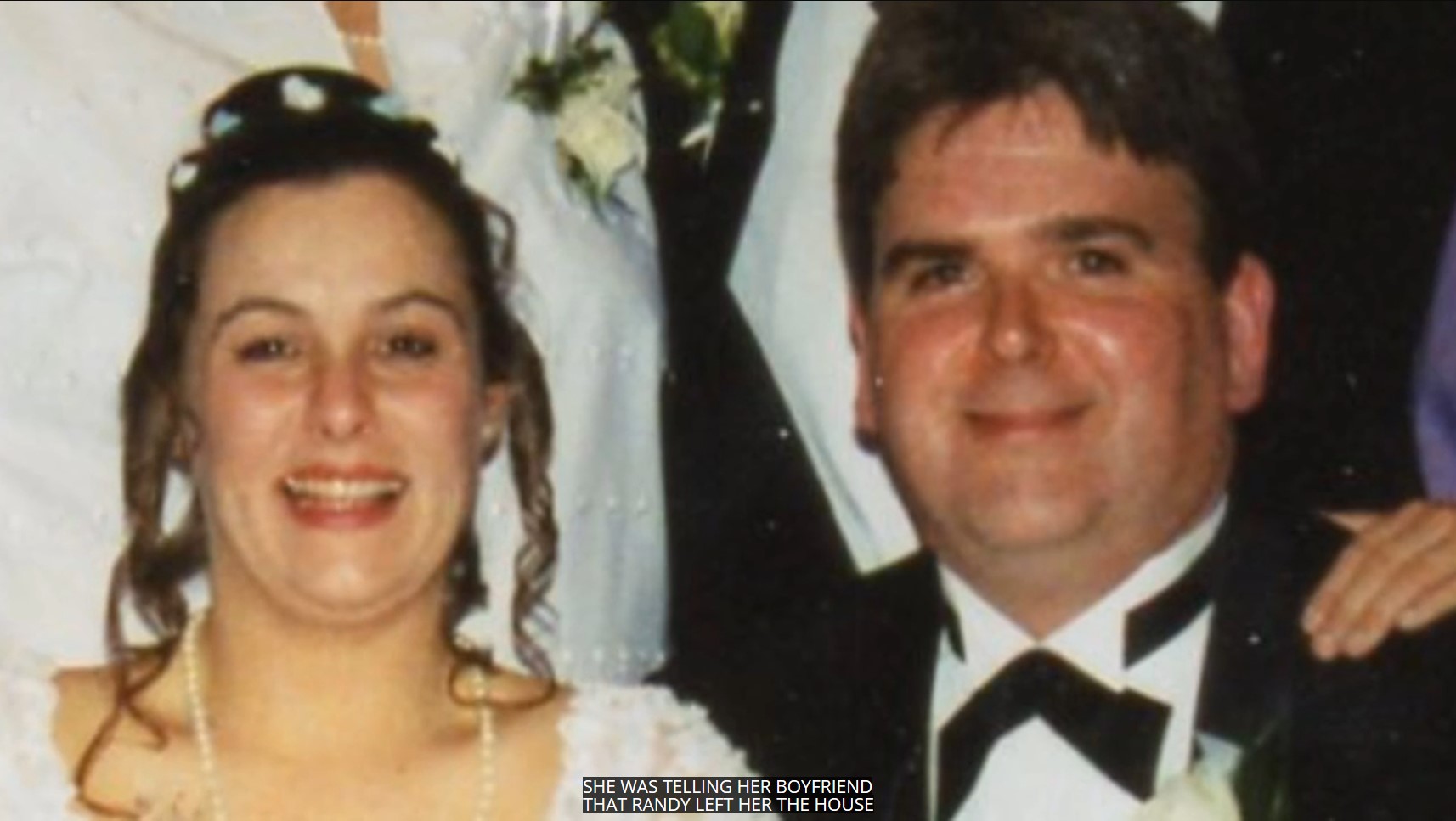 On March 23, 2006, 911 dispatchers in Washington received a call from a woman named Angela Ferguson who claimed that her husband, Randall “Randy” Ferguson, never returned to their South Hill home after they got into an argument. The police started a missing person investigation, but just two days later, they found Randy’s body inside his vehicle’s trunk about 8 miles away from his home.

Angela, who at first seemed troubled by her husband’s death, later confessed to the murder. Investigation Discovery’s ‘The Lies That Bind: Warning Signs’ chronicles the brutal murder of Randy Ferguson and details how the police brought Angela to justice. Let’s find out more about Angela Ferguson and where she is today, shall we?

Who Is Angela Ferguson?

Angela Ferguson was Randy Ferguson’s wife. The couple also had a 4-year-old daughter, Alison. Apart from Alison, Angela’s adult children from her previous relationship also lived with them. The family resided in their South Hill home in Washington. Randy’s sister, Lisa Moore, described Angela as controlling, manipulative and jealous. She said that Angela’s relentless psychological and emotional harassment beat Randy down, destroyed his self-esteem, and almost ended his marriage. Moore regretted introducing Randy to Angela as she claimed that she had to watch her brother suffer for years. 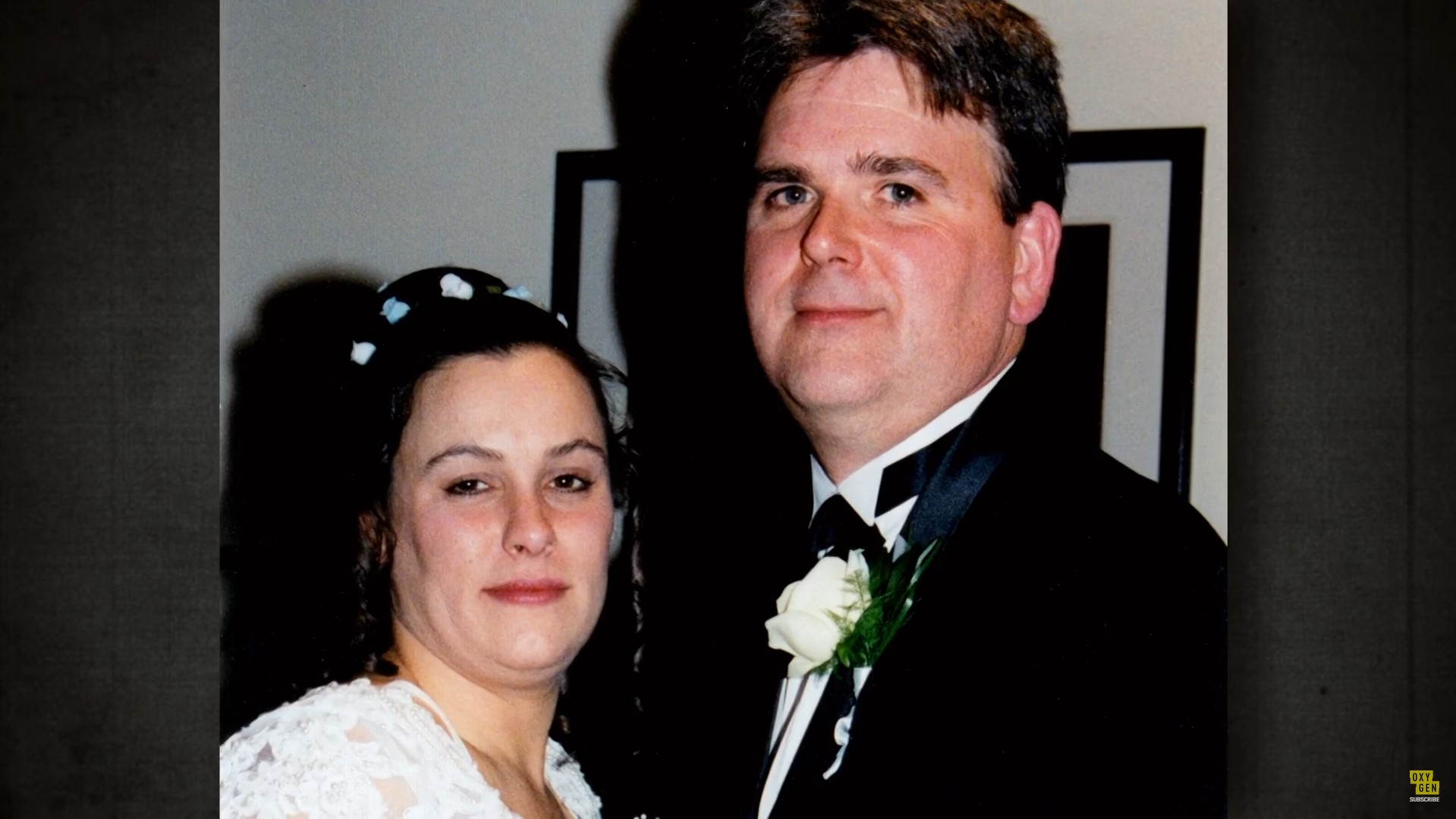 The harassment all came to a head when on March 23, 2006, the couple had an explosive fight at their home. Enraged, Angela shot Randy twice in the head at point-blank range, instantly killing him. She then asked her adult children (Lisa Marie and Claude Walz) to help her hide Randy’s body. After the murder, she reported Randy missing. Just two days after the missing report, the police found Randy’s dead body in the trunk of his 1990 Dodge Intrepid, which had been driven or pushed over a barrier south of Gig Harbor.

Where Is Angela Ferguson Now?

Initially, Angela claimed she didn’t know anything about the crime and appeared distraught about her husband’s death. She said that she couldn’t imagine living a life without him and claimed that the last time she saw him was when he stormed out of the house after their argument. The police, though, decided to search the couple’s house, where they found blood and a spent shell casing. 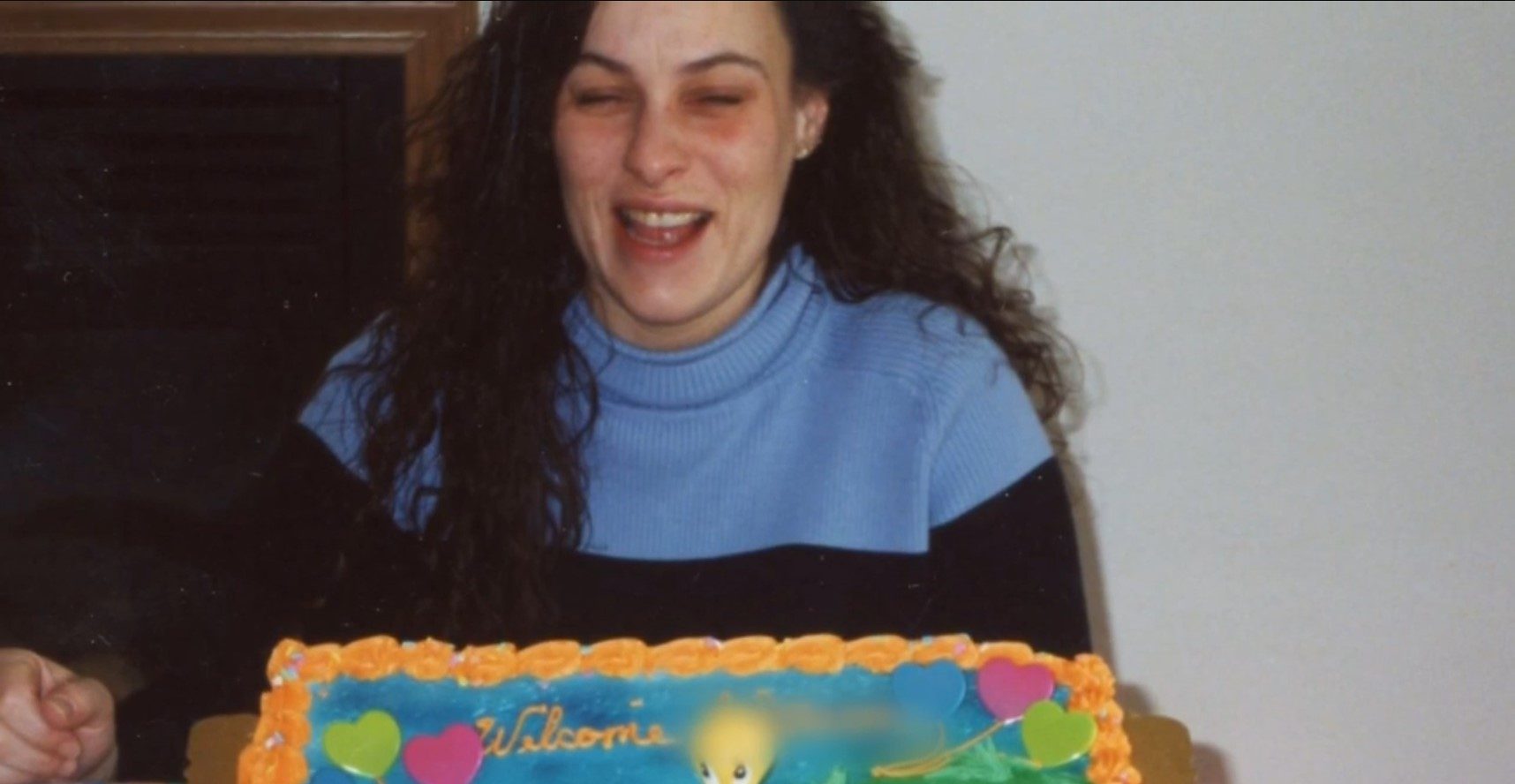 When faced with the evidence, Angela broke down and confessed to shooting her husband. She claimed that they were arguing when she became enraged and threatened him with a gun, which went off accidentally. She also claimed that she never fired a second shot, but her son urged her to put his step-father out of his misery. Her son disputed this statement claiming that his mother woke him up in a panic and insisted that he help her move and hide the body. Angela, along with her two adult children, were then arrested and charged for their involvement in Randy’s murder.

At the trial, Angela’s adult children pleaded guilty to first-degree counts of rendering criminal assistance. Still, they managed to escape jail time as the state law allows relatives to be charged with a gross misdemeanor instead of a class C felony if they help a close family member conceal a murder or evade police. Angela pleaded guilty to the murder of her husband and was sentenced to 26 years and eight months in prison. Currently, Angela is serving out her prison sentence at the Washington Corrections Center for Women.