Where Is Angela Taylor Now? 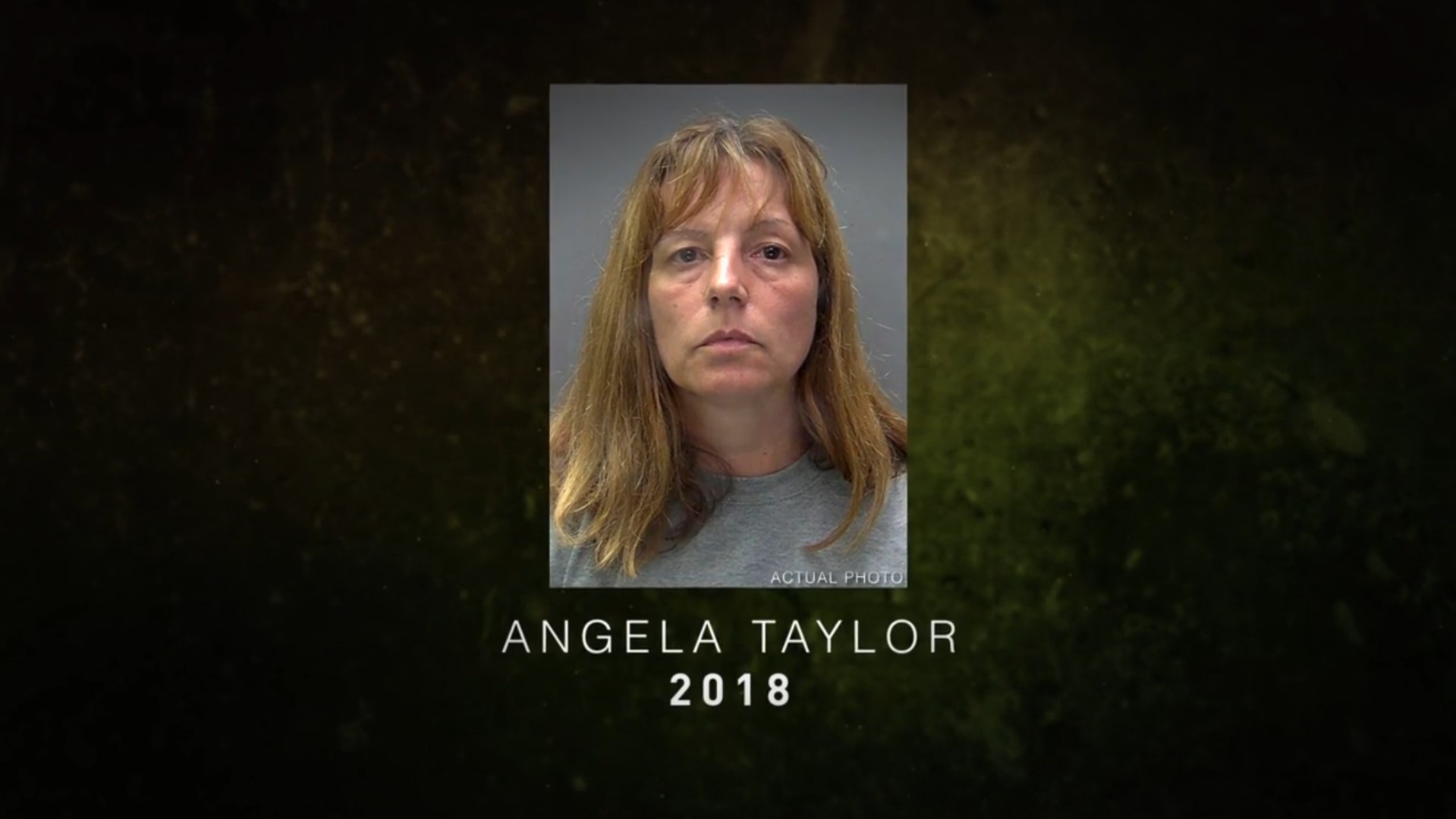 Millionaire Bill Taylor, a farmer from Hertfordshire, England, went missing in June 2018. For months, the case baffled local law enforcement as loved ones tried their best to deal with their loss. Investigation Discovery’s ‘Deadly Women: Menage of Murder’ chronicles the brutal murder and shows how the body being discovered eight months later led to the revelation of a plot brewed by the victim’s estranged wife. Angela Taylor, who was refused a divorce by Bill, was responsible for her husband’s death. If you want to know where Angela Taylor is at present, we have you covered.

Who Is Angela Taylor?

Angela Taylor was married to Bill Taylor. Although their marriage was initially smooth, they soon ran into trouble and had frequent altercations. In 2015, the couple split, but divorce proceedings weren’t initiated. Instead, Bill gave Angela some property and two farms which were worth quite a bit of money. Still, Angela wanted a divorce and in March 2018, initiated proceedings for the same. She also started a relationship with Paul Cannon, whom she met in July 2017. 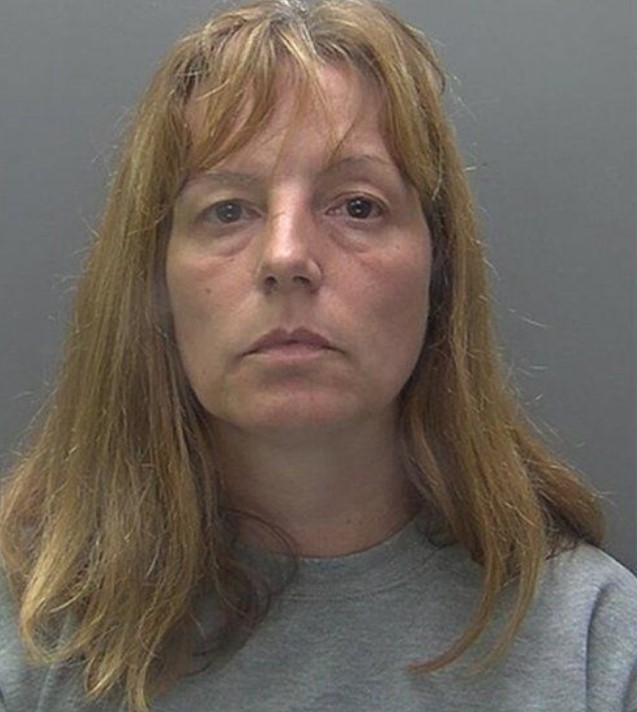 However, Bill refused to divorce his wife and kept trying to get her to come back into his life. On the other hand, Angela claimed that she was tired of her estranged husband, and even the sight of him filled her with rage. Thus, together with her lover, she hatched a plan to get Bill killed. Days before Bill went missing, his car was found to be set on fire, and the police were able to extract a DNA sample from the remains. According to sources, Bill Taylor was last seen alive on June 3, 2018, when he took his grandson to a Sunday roast. The following day, his lodger reported him missing after not being able to get in touch with the farmer. Bill’s family members were also anxious and worried about his whereabouts.

Once the police came on the case, they were made aware of the relationship between Bill and his estranged wife. They even learned that Bill’s family from his first marriage and Angela’s side could never see eye to eye on things. Thus, suspicious of Angela, authorities began looking into her personal life. On coming across Paul Cannon and the failed divorce, the police realized what might have happened and began looking through the couple’s phones. 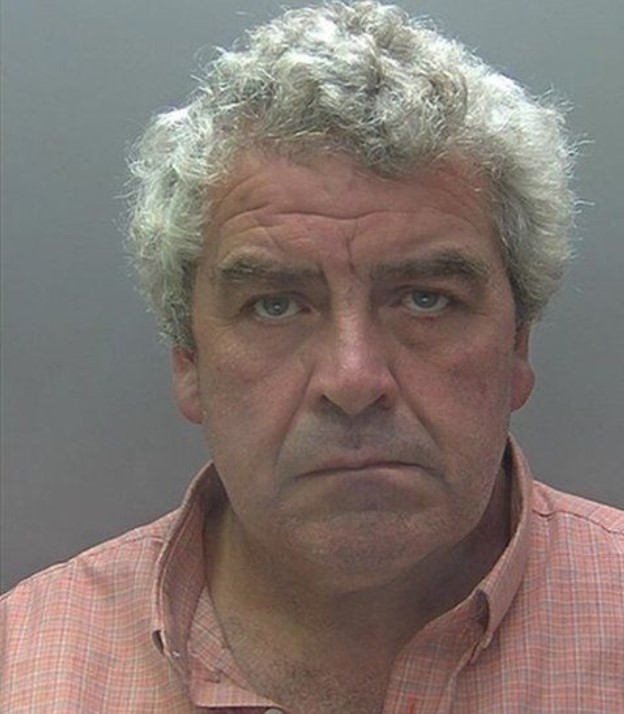 That was when they came across thousands of text messages shared by the two. Although the pair had deleted the messages, authorities were able to recover them. The messages provided a massive breakthrough in the case as they portrayed how the couple shared a violent fantasy of torturing and killing Bill Taylor. The couple even talked about a terrifying fantasy where they wanted to have sex in Bill’s blood.

However, strangely, the numerous messages about the fantasies stopped right after Bill went missing. Additionally, the DNA found in Bill’s burnt car matched that of Cannon’s. On February 10, 2019, 8 months after Bill went missing, his body was discovered in the river Hiz in the town of Hitchin in England. With a body on their hands, the police were finally able to make a homicide case. Subsequently, Angela Taylor and Paul Cannon were charged with Bill Taylor’s murder.

Where Is Angela Taylor Now?

Once arrested, Angela and Paul refused to give the police any detail about Bill’s murder. They were tried without any DNA evidence connecting them to the slaying. Still, the jury found them guilty and convicted them of murder and arson. Based on their sentences, both Angela and Paul were sentenced to life in prison in November 2019. Furthermore, the judge announced that they would have to serve a minimum of 22 years to be eligible for parole. At present, Angela Taylor is serving out her life sentence behind bars.