Where Is Angelina Rodriguez Now? 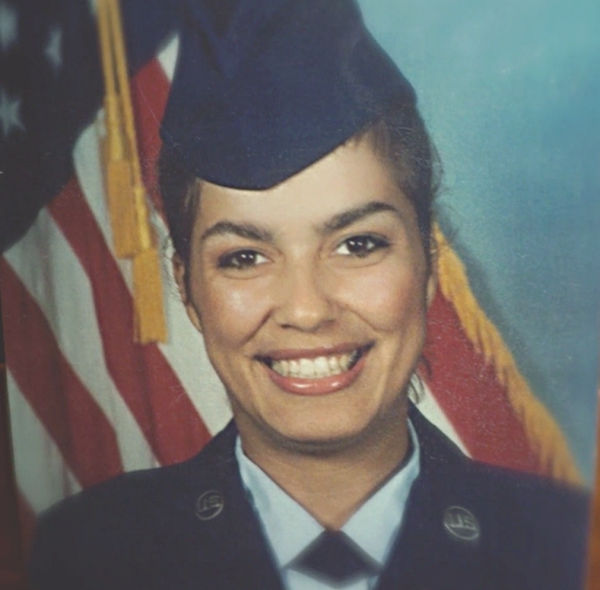 Angelina and Frank Rodriguez seemed to have a fairytale romance when they were married in April 2000. The fairytale came to a horrific end a few months from the wedding when Frank died of mysterious reasons in September that same year. It would have been a perfect crime, and Angelina would have gotten away with it, had it not been for a slip-up caused mostly by her greed for money. She was arrested and later sentenced to death. The case has been depicted on Investigation Discovery’s ‘Til Death Do Us Part’ in an episode titled ‘Flowers on the Road.’ Here is all we know about Angelina Rodriguez and her involvement in the crime.

Who Is Angelina Rodriguez?

Angelina Rodriguez, born in 1968, was so amicable, she blended right in with the suburban life. With an exceptionally high IQ, Angelina had had a troubled childhood characterized by repeated molestation and incest. However, she was able to set a successful career despite her self-loathing and shame. She enlisted with the Air Force at 20 and then joined the Army National Guard. She was a devout follower of Christianity. Angelina met Frank Rodriguez, a special education teacher, at Angel Gate Academy.

The two commenced a relationship that soon blossomed into a marriage in April 2000. Angelina also had a daughter, who was nine at the time of Angelina’s wedding. Everyone wished the happy couple luck as they embarked on a seemingly dream married life as it was everything that Frank had hoped for. However, Angelina was not in the marriage for love. Soon after the wedding, a few months into the marriage, Angelina drew out a $250,000 insurance policy on her husband’s life and hatched a heinous plan to murder him.

On September 9, 2000, Angelina greeted police officers on the door of their North Marconi Street, Montebello, California residence. She led them to Frank, who was lying dead in a pool of food on the floor of their bedroom. The officers dispatched to the scene were rather shocked to see Angelina’s reaction to her husband’s death. Officer Stephen Sharpe recounted that she would forget the grim nature of the situation as soon as he began speaking with her. “I may have seen some tears, but there was a great lack of them. And, as soon as I would talk to her, ask her a question, she would immediately snap out of it and answer the questions real quick,” he said. It eventually surfaced that Angelina had killed Frank with an anti-freeze infused Gatorade after having weakened him with oleander extract.

Where Is Angelina Rodriguez Now? 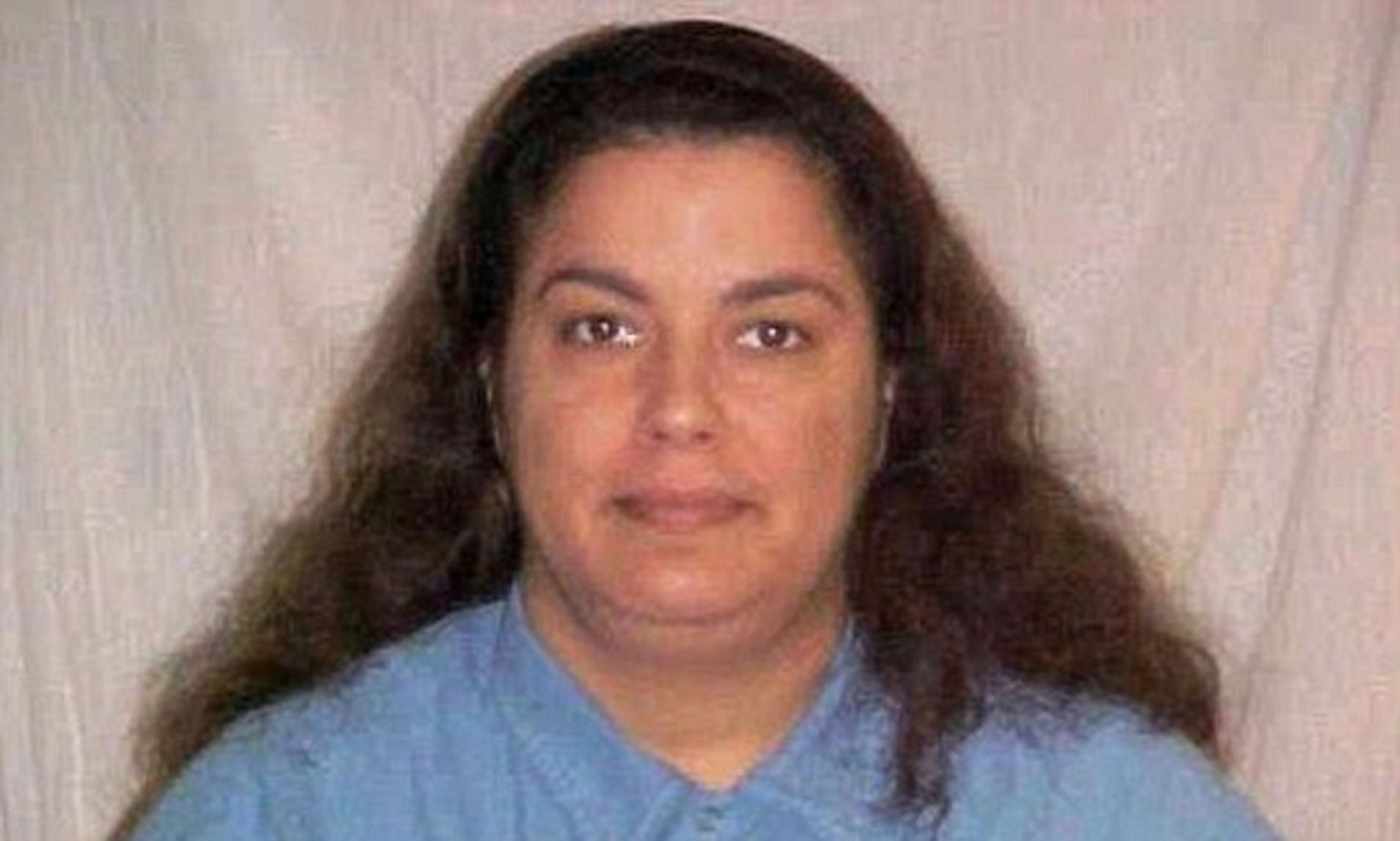 Angelina’s surprising immediate reactions to her husband were actually not that shocking, given she had started inquiring after her husband’s life insurance policy, just a few hours after his death. When the insurance policy office informed her that she would not be paid unless she obtained a death certificate, she started pestering investigators and her insurance agent. Her frustrations, it seemed, grew, and she could wait no longer. During the interrogations with Detective Steinwand and his partner Joe Holmes, Angelina expressed her suspicion about Frank’s co-worker being involved in Frank’s death. With further probing from the detectives, she told them that she believed Frank had been poisoned with Oleander and Anti-freeze.

The detectives ordered a test, which came back with results confirming Angelina’s beliefs. She was thereafter arrested in February 2001. In October 2003, Angelina was convicted of murdering her husband for his significantly expensive life insurance policy. And apparently, this was not the first time she had used the death of a family member for her financial gain. During Angelina’s trial, the prosecution brought forth evidence that implicated her in the death of her 13-month-old daughter, Alicia. Baby Alicia died after she choked on the plastic nipple of a pacifier.

Angelina wasn’t charged for her daughter’s death. Instead, she won a hefty sum of about $286,000 as a settlement after she sued the pacifier’s manufacturing company, Gerber, on accounts of selling defective pacifiers. But that ruse also came to an end in 2003. A prosecution expert testified that as per medical records, Angelina had broken the pacifier herself and pushed part of it into Alicia’s throat to suffocate her, authorities said.

For her husband, Angelina had presumably gotten the idea of oleander and anti-freeze while talking to her friends about how unhappy she was in her marriage with Frank. They joked about methods to murder, and both oleander and anti-freeze came up in the conversation, according to a prosecutor’s statement. Prosecutors then additionally charged her with soliciting someone to kill a witness set to testify against her. She was found guilty of threatening the witness. The allegations against Rodriguez made her liable for a death penalty, which the court conceded. She was put on the death sentence on January 12, 2004. Throughout the trial, Angelina showed no reaction whatsoever that would indicate she was remorseful. And though she apologized for having falsely blamed another person, she said, “I don’t have remorse for a murder I didn’t do.’ She is currently on death row at the Central California Women’s Facility.