Where Is Angelina Rodriguez’s Daughter Now? 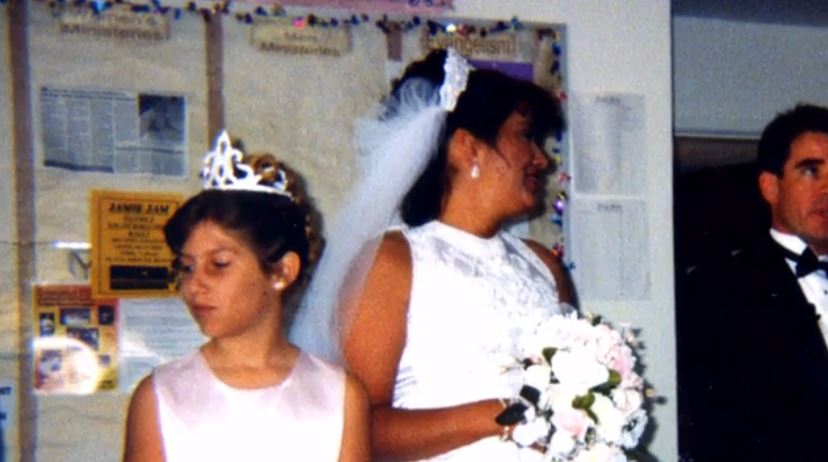 The murder of Frank Rodriguez by his wife Angelina Rodriguez is a prime example of what greed can lead people into. Investigations Discovery’s ‘Til Death Do Us Part’ indulges in this horrendous case in an episode titled ‘Flowers on the Road’ to bring out the evil doings of Angelina in her pursuit to gain money by using not one but two of her family members’ deaths. We were curious to know what happened to her other daughter, Autumn Fuller. Here’s what we found.

Who Is Angelina Rodriguez’s Daughter?

On September 18, 1993, the 13-month-old Alicia Fuller choked on a pacifier and died in her crib in Lompoc. Angelina’s husband at the time, Thomas Fuller, was away on a business trip. Angelina and her then-husband obtained a hefty settlement from the manufacturing company of the pacifier, Gerber. However, during Angelina’s trial for Frank Rodriguez’s murder, the prosecution produced incriminating evidence against Angelina Rodriguez, including the testimony of an expert which indicated that Angelina had taken out the rubber nipple part of the pacifier and put it in Alicia’s mouth, causing her to choke, according to authorities. It was also later revealed that Angelina had taken out a life insurance policy on Alicia without telling her then-husband. The policy nominated her as the sole beneficiary.

As for Autumn, Angelina was raising her with her former husband, Tom Fuller. After the death of her sister, Autumn’s mother separated from her then-husband. However, Autumn found a father again in Frank Rodriguez, whom Angelina married in 2000. Frank loved Autumn and, in his wedding vows to Angelina, promised Autumn to be the best step-dad. However, according to statements given by Angelina, Frank became “intolerably possessive” and overtly strict with Autumn. Frank apparently insisted on being the family’s sole earner, which made Angelina want out of the marriage. Autumn was in the house on September 9, 2000, when Frank died. She bid goodbye to her step-dad the only way she knew as a child, by placing a teddy bear in Frank’s coffin.

Where Is Angelina Rodriguez’s Daughter Now?

During her mother’s trial, Autumn provided her testimony. She said that on the day Frank died, on September 9, 2000, Autumn had been instructed by her mother not to touch a bottle of Gatorade that was especially meant for her step-father, Frank Rodriguez. She also said that her mother asked Autumn to help feed Frank the Gatorade. Autumn also stated that she would like the jury not to execute her mother and make it possible for Autumn to see Angelina. Autumn was made to testify despite her father, Tom Fuller’s objection.

In 2005, Tom Fuller said that Autumn, who was 13 then, was terrified that she might have inadvertently helped her mother kill her stepfather back in 2000. According to Fuller’s statement, Autumn had also told Angelina that Autumn never wants to see Angelina again. Autumn Fuller’s present whereabouts are unknown.