Where is Ani Kruse Today? 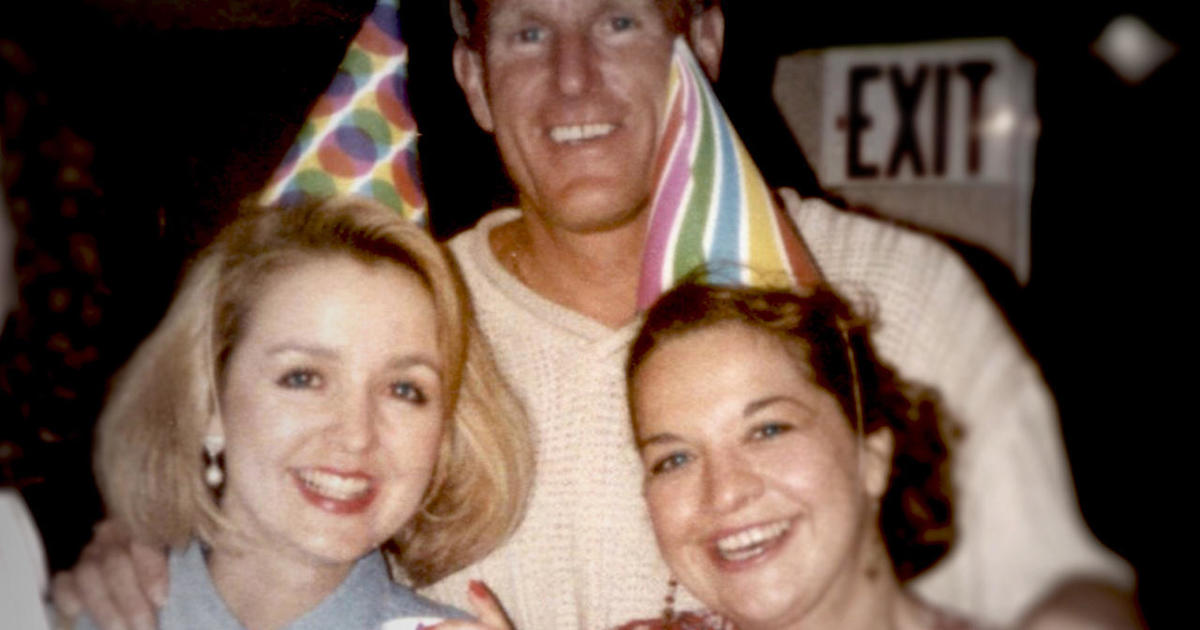 ’48 Hours’ on CBS brings back the mysterious disappearance of Jodi Huisentruit. The KIMT network anchor vanished in the early hours of June 27, 1995. She’d told her colleague she’d overslept and was running late. However, when Jodi didn’t show up and could not be reached, which was unlike her, her colleagues asked the cops to do a welfare check. When the officers arrived and saw the signs of struggle, they knew something had gone wrong. Thereon, the case got murkier. John Vansice was at the front and center, as the potential last person to see Jodi alive. Along with him, their friend Ani Kruse received a fair amount of attention as well. So, who’s Ani, and where is she now?

Who is Ani Kruse?

Ani met Jodi in 1993, at a benefit golf tournament. At the time, Kruse was a representative of the American Heart Association, which is focused on cardiac care. Jodi, being an excellent golfer, drew Ani’s attention, and the two were soon inseparable. They were bicycling, boating, and in-line skating together.

Later Kruse went on to explain that she and Jodi met John at a bar one night. He was a recent divorcee at the time and had lived in Jodi’s apartment complex previously. Kruse helped co-host the birthday part for Jodi at John’s house, the fateful month she disappeared. Initially, Kruse was steadfast that John had nothing to do with Jodi’s disappearance. However, with time, she acknowledged that he might have made a move that didn’t pan out how he’d hoped.

As Jodi’s friend, Kruse has always hoped the best for her, even after she disappeared. Ani said, “I just can’t see her being raped and hurt. My hope is that instead, they’re keeping her in a basement or an attic and that they’re feeding her because they think she’s their girlfriend.”

Where is Ani Kruse Now?

Information about Ani is available on her LinkedIn page. She’s graduated from Tipton High School and the University of Northern Iowa, getting her bachelor’s in communication and media studies. She’s been with the American Heart Foundation since 1990 and has risen through the ranks. From a Field Director, she’s reached milestones like the Director of Field Operations and Vice President of Social Markets. Currently, Ani is the Regional Vice President. She’s served at this position since 2008 and has been with the organization for nearly three decades.

She appears to reside in Cedar Rapids, having moved away from Mason City. As for her personal life, Ani goes by Ani Kruse Snyder now, meaning she’s married. Reports suggest that she has lived in Tipton, Clear Lake, and West Branch, and currently is in Mount Vernon. Kruse is in her fifties and has made a life for herself. However, Jodi’s disappearance is bound to be on Ani’s mind, considering how she was impacted after her friend went missing. [Cover Picture Courtesy: Ani Kruse]