Where is Anita Smithey Now? 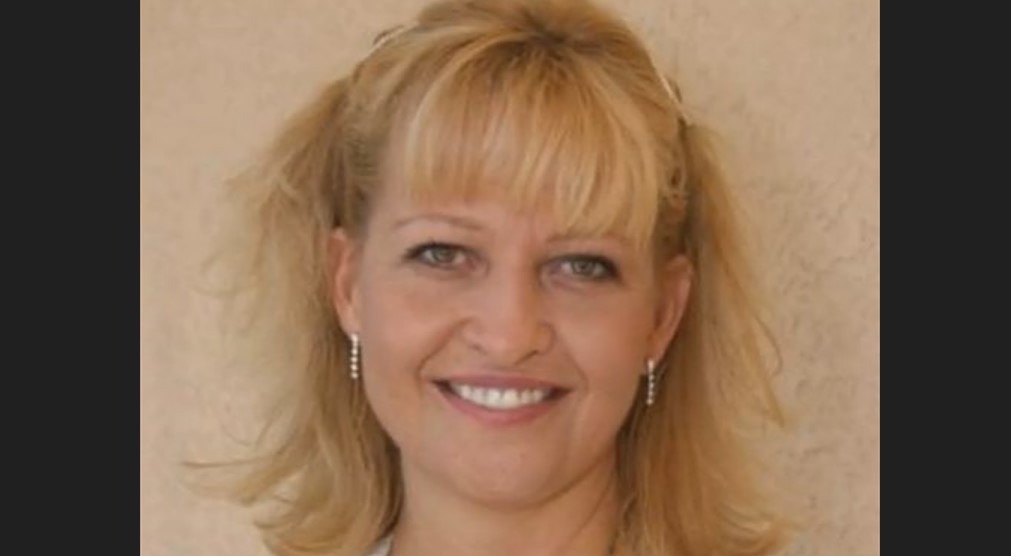 In Oviedo, Florida, a 911 call led the authorities to Anita Smithey’s home one night in May 2010. The bedroom was a bloody scene with her estranged husband, Robert Cline, shot dead. What followed was the authorities trying to discern whether this was a case of self-defense. Investigation Discovery’s ‘Calls From the Inside: The Real Jail Wives’ delves into Anita’s case and her unlikely friendship with another inmate who tried to kill her husband, Kimberly Boone. So, if you’re curious about what happened to Anita since then, we’ve got you covered.

Who is Anita Smithey?

When Anita met Robert, she was a single mother of two going through a divorce. Robert was also a single father who lost his wife in 2003. They hit it off, with Anitha thinking he was funny and good to her. The couple then married in May 2007, and what seemed like the perfect marriage soon began to fall apart. According to Drew, Anita’s son from a previous marriage, Robert was addicted to marijuana and had become distant and verbally abusive. 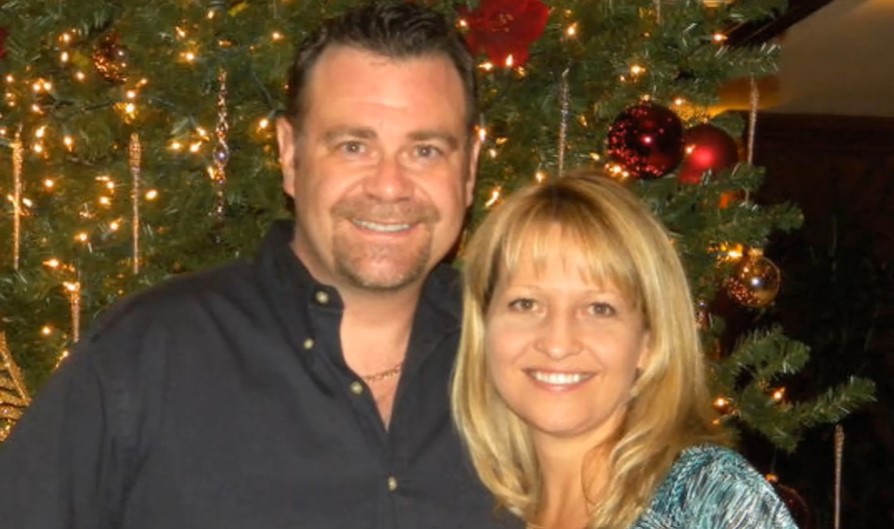 In November 2009, Anita said that Robert punched a wall and pushed her after an argument. When she tried calling 911, he threw the phone away. Anita was able to get to a neighbor’s house for help, but she dropped the charges within a week and moved back in with Robert. However, just months later, Anita filed for divorce and moved out to get her own place. Sadly, their relationship took a fatal turn on May 4, 2010.

After Anita called 911, the authorities found Robert naked and lying face down in the bedroom. He had been shot twice, in the chest and the shoulder. Anita seemed to have some facial injuries, a stab wound to her abdomen, and a chipped tooth. She told the police that on that night, Robert came over, and after they had consensual sex, Anita said she asked him to leave. However, an argument ensued when Robert began to ask her if she was seeing someone else.

Anita stated that Robert held a knife to her and got on top of her in the bed. Anita said she grabbed a gun from the nightstand and put it under the pillow when he was turned away. She claimed that Robert raped her after that, and she pointed the firearm at him to protect herself. However, Robert leaned forward, and the gun went off. During the 911 call, she claimed that Robert stabbed her in the abdomen, but during her interview with the police later, she admitted to stabbing herself to make it look like a case of self-defense.

Where is Anita Smithey Now? 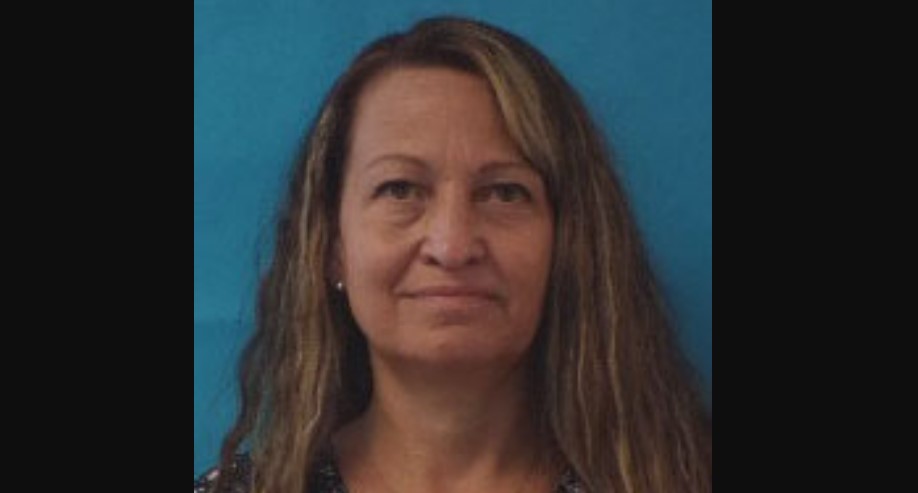 In November 2014, a jury convicted Anita of second-degree murder, and a couple of months later, she was sentenced to 40 years in prison. But in December 2020, an appeals court awarded a new trial to Anita after the judge ruled that her attorneys made some errors while defending her. With another trial on the horizon, Anita, 52, chose to plead no contest to second-degree murder in exchange for time served in May 2021. This meant that she was released after spending six and a half years behind bars. The judge also sentenced Anita to 10 years of probation and ordered her to pay restitution. She now seemingly lives in Clermont, Florida.