Where is Kimberly Boone Now?

In Florida, two cases with similar circumstances led the suspects to develop a friendship while in prison together. Investigation Discovery’s ‘Calls From the Inside: The Real Jail Wives’ chronicles how recorded conversations between Kimberly Boone and Anita Smithey showed a friendly relationship develop while in jail for shooting their husbands. So, if you’re curious to know what happened in Kimberly’s case, we’ve got you covered.

Who is Kimberly Boone?

During the early hours of March 29, 2009, Kimberly called 911 to report that her husband was shot in their Winter Springs, Florida, home. The authorities arrived to find Robert Boone bleeding from a gunshot wound to the chest. He was still alive and was rushed to the hospital for treatment. When Kimberly was questioned, she said someone broke into the house and shot Robert. However, the evidence didn’t seem to point to an intruder, according to the show. It appeared that the scene was staged, and Kimberly wasn’t being entirely honest. 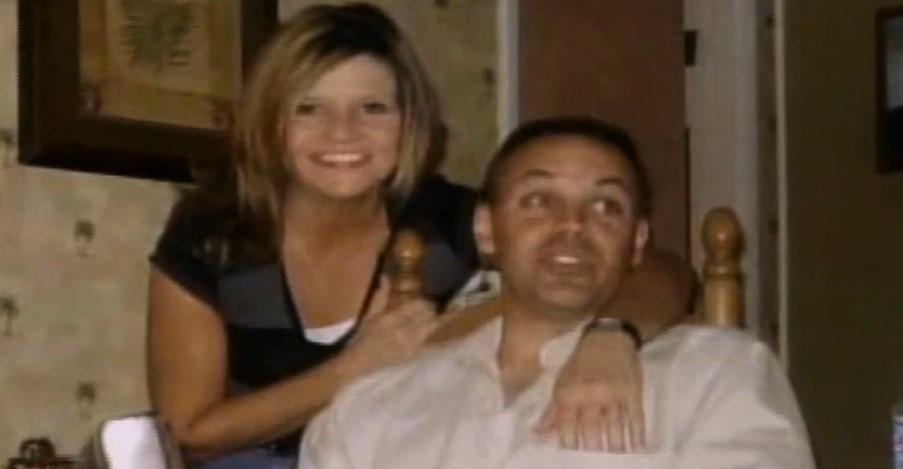 Once the authorities looked into the couple’s history, they learned of another suspicious incident that occurred about three months prior. In December 2008, Kimberly and Robert’s home was engulfed in a fire when Robert was alone at home. Fortunately, he was rescued by a neighbor, but at the time, Kimberly and their kids were not at home. While the authorities ruled the fire as an accident, the shooting prompted them to have a second look at it.

Robert, who survived the shooting, later stated that on March 29, Kimberly woke him up with a gun in her hand, saying she heard something from the garage. Robert checked on it and didn’t think anything was awry, so he went back to sleep. However, Kimberly woke him up again, and this time, when he was looking into the garage, he was shot in the chest. Robert then went to the bedroom to load a shotgun and said that Kimberly didn’t come to his aid initially. Furthermore, Kimberly later admitted to shooting at Robert because she believed he was an intruder.

The authorities believed that Kimberly tried killing her husband for the insurance money. She had embezzled more than $700,000 from her employer at the time and, upon getting caught, struck a deal saying she would pay back if the police didn’t get involved. When the fire occurred in 2008, Robert had Xanax in his system, and the police believed Kimberly drugged him. A neighbor reported that he saw Kimberly move stuff out of the house and leave just before the fire started.

There was further evidence in the couple’s laptop from before the fire. There were searches for insurance queries, drug interactions, Xanax overdose, and other suspicious activity by someone who used the username, Kim. Testimony from Kimberly’s ex-husband, Dennis Richards, mentioned her trying to burn their house down with him inside in 1993. According to the show, Dennis also talked about how she would get angry when he brought up divorce.

Where is Kimberly Boone Now? 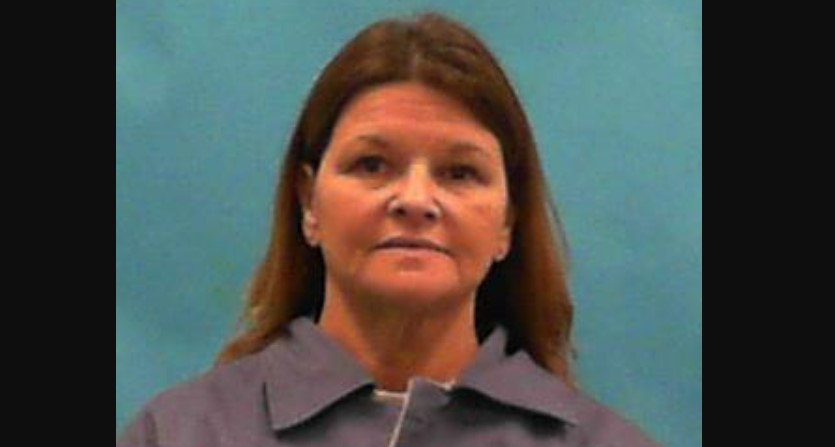 At Kimberly’s first trial in 2010, she was acquitted of trying to kill Robert by shooting him at their home. But in October 2011, a jury found Kimberly, then 46, guilty of second-degree attempted murder and arson for setting the house on fire in December 2008. She received 35 years behind bars as a result. Prison records indicate that Kimberly remains incarcerated at Lowell Correctional Institution in Ocala, Florida. She is scheduled to be released in 2043.