Where is Anita Wooldridge Now?

Anita Wooldridge was a very accountable young woman, and hence, her loved ones were quite anxious when she suddenly went missing from her parents’ house in Kokomo, Indiana. Although authorities wasted no time in getting onto her case, Anita had to spend eight days in horrifying captivity, where she was brutally raped and tortured. Investigation Discovery’s ‘Your Worst Nightmare: Locked Away’ takes the viewer through Anita’s ordeal and shows how the perpetrator was finally brought to justice. Let’s delve into the details of the case and find out where Anita Wooldridge is at present, shall we?

Who Is Anita Wooldridge?

Anita Wooldridge was just 21 at the time of her kidnapping and had just graduated from college. Her loved ones mentioned how Anita was extremely ambitious about her future and looked forward to making a name for herself. She was excited for new beginnings in the coming days but had no idea about the terrible ordeal life had planned to put her through. Even today, her close ones describe her as an extraordinarily kindhearted and generous person who has used her own horrifying experience as a stepping stone to help others. 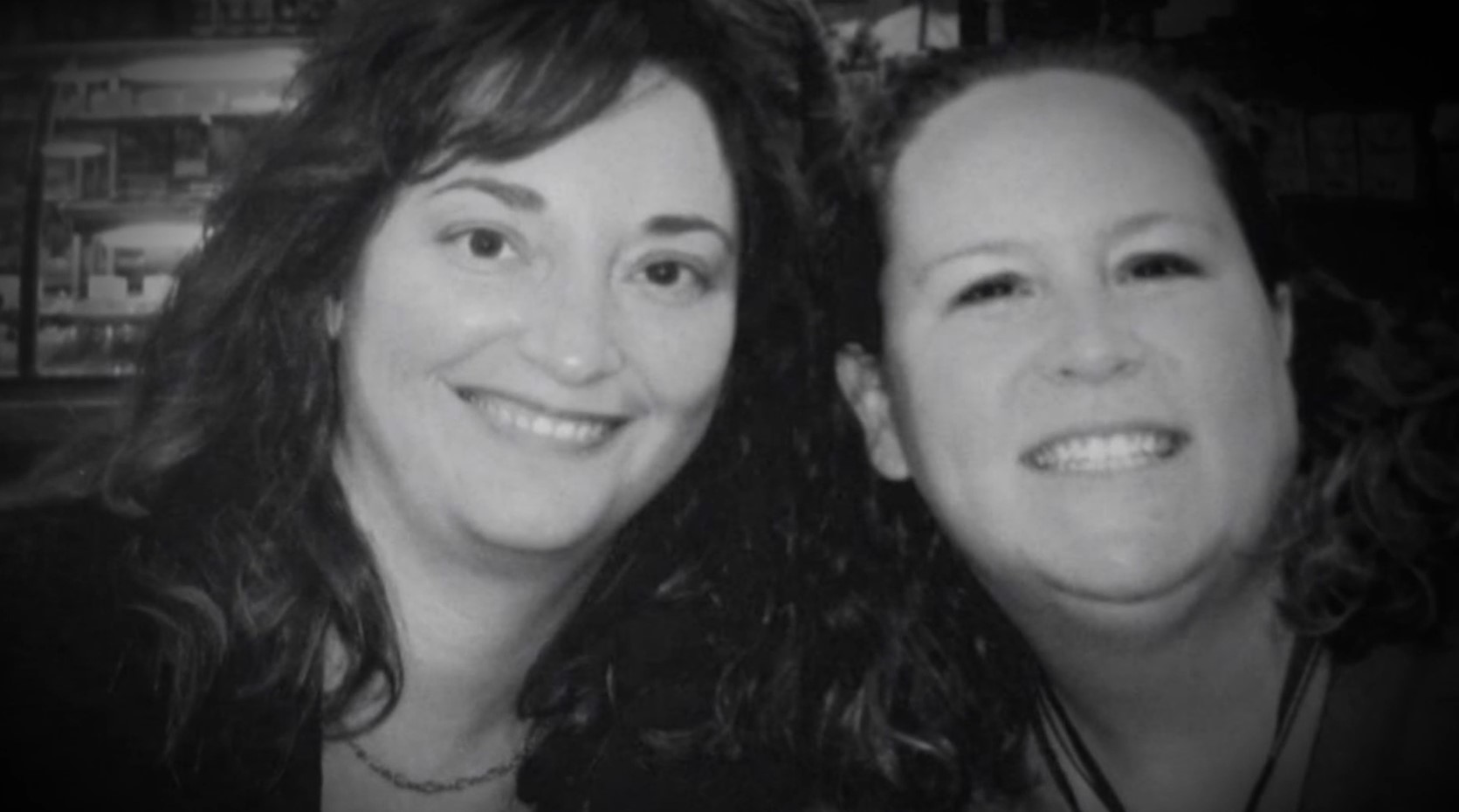 Interestingly, Anita Wooldridge and her kidnapper, Victor Steele, knew each other from the fitness center Anita previously worked at. However, they were in no way close, and hence, Anita was quite surprised when he showed up unannounced at her door on June 25, 1988. At that time, Anita was alone at home getting ready for a lunch date, and she didn’t think twice before inviting Victor in as he asked for a glass of water. However, the moment Anita turned her back to Victor, he tased her thrice with a stun gun, which made her collapse on the floor.

The kidnapper then carried Anita out to her own car, placed the victim in the trunk, and drove to his home before sexually abusing her in the garage. Anita’s boyfriend was the first to notice her missing, and once her parents realized the situation, they immediately involved law enforcement. Even though police officers searched high and low for the missing 21-year-old,  there was no news of her for the initial few days. In the meantime, Victor refused to keep Anita in Indiana and instead shifted her to an apartment in La Crosse, Wisconsin.

There, Anita was kept inside a small metal cabinet for eight days, while Victor only allowed her to come out when he wanted to abuse her sexually. While the victim was forced to live through brutal rape and torture, Anita later mentioned that her faith and belief in God were what gave her the strength to face the ordeal. Finally, on July 2, 1998, the police managed to track Anita to the La Crosse apartment from where she was rescued. Authorities also came across Victor during the rescue operation and took him into custody.

Where Is Anita Wooldridge Now?

Even after living through such a horrifying experience, Anita refused to back down and faced her kidnapper at Victor’s trial, where she testified against him. Her testimony went a long way towards his conviction as Victor was sentenced to life in 1999. Anita mentioned that following Victor’s imprisonment, she tried to move on with her life, but memories of the terrifying incident were not that easy to get rid of. She opted to attend therapy and, with time, realized that she was in a position where she could use her past to help advocate for other victims who really needed help. 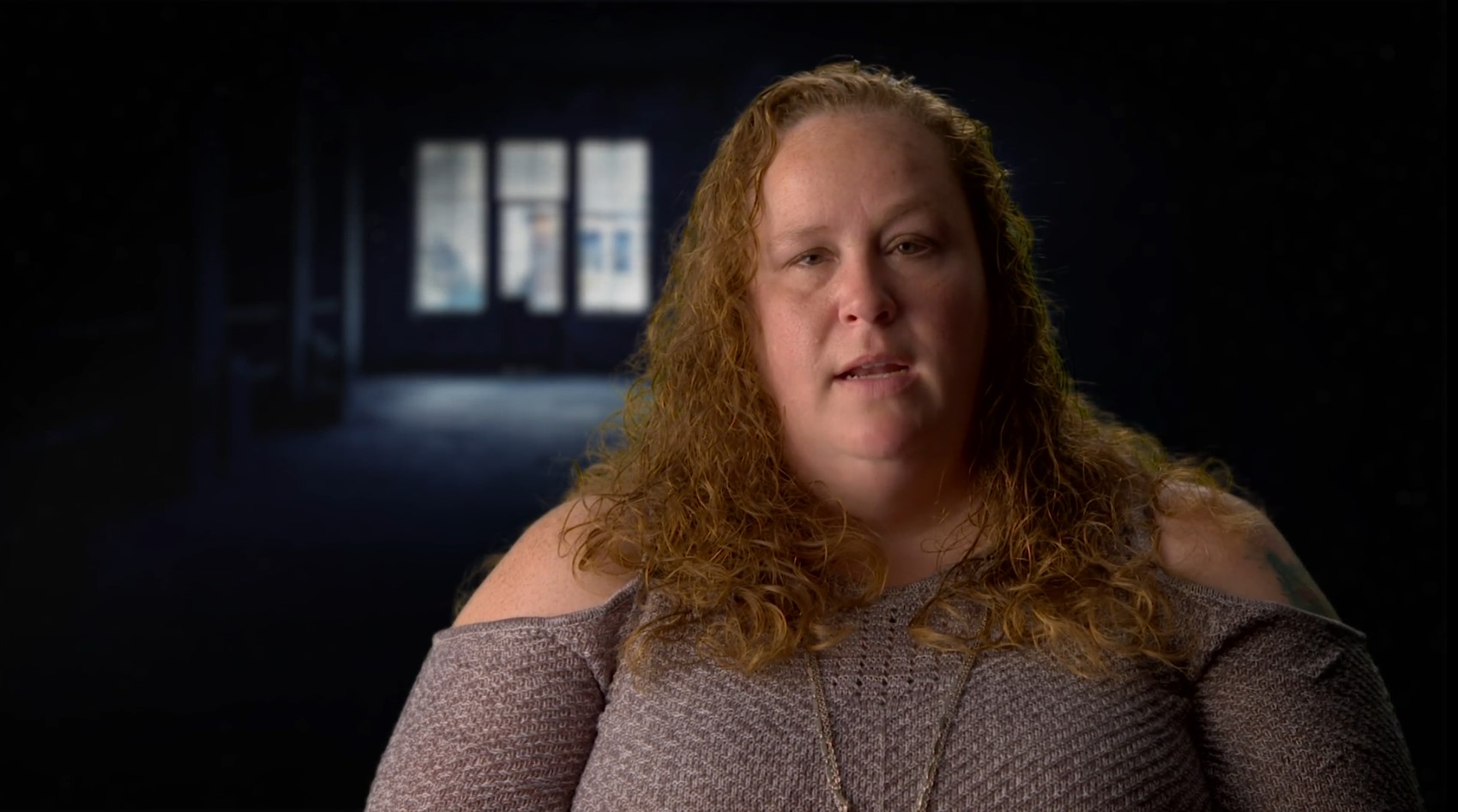 In 2010, Anita co-authored a book with her therapist, Angela Roegner, titled ‘Eight Days in Darkness,’ where she detailed the story of her abduction and rescue. Although Anita currently prefers to stay below the radar, the show mentioned that she works as a firefighter and is gradually coming to terms with the demons of her past.