Where is Victor Steele Now? 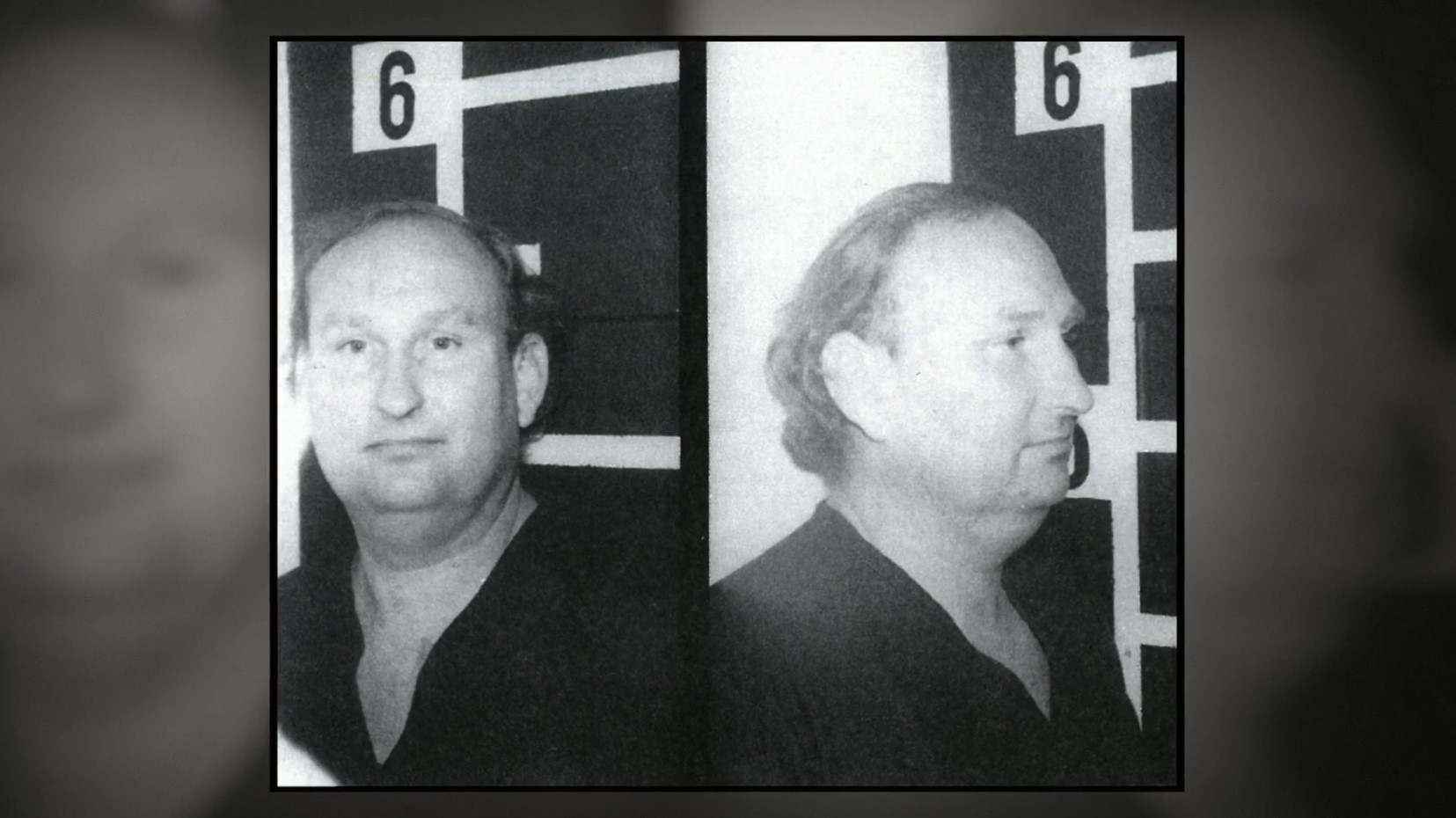 The city of Kokomo in Indiana was left shocked when 21-year-old Anita Wooldridge went missing from her parents’ house on East Center Road in Kokomo. The police immediately jumped into action and were able to rescue the recent college graduate after she spent eight horrifying days in captivity. Investigation Discovery’s ‘Your Worst Nightmare: Locked Away’ chronicles the events and shows how an efficient police investigation led to the arrest of kidnapper Victor Steele. If this case appeals to your intrigue and you want to know where Victor is at present, we have you covered.

Who Is Victor Steele?

Interestingly, even before kidnapping Anita Wooldridge, Victor Steele had served ten years behind bars due to an unrelated 1985 sexual assault conviction. Anita was no stranger to Victor as he knew her from the Celebrity Fitness Center she was employed at previously. Such a connection even made authorities believe that the kidnapping was premeditated. 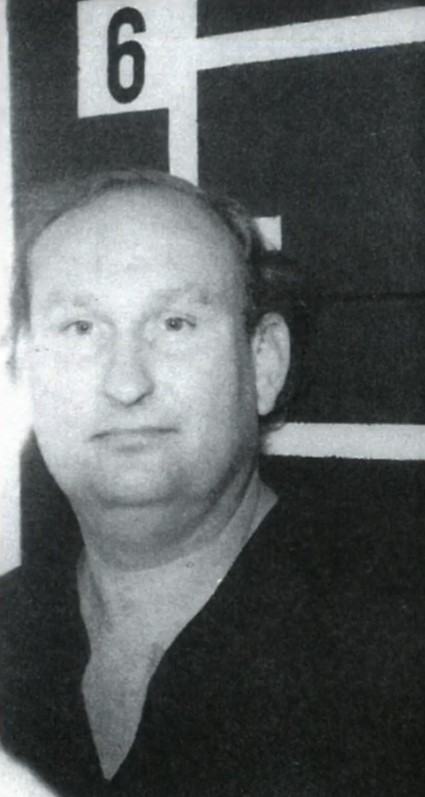 At the time of the abduction, Anita Wooldridge had recently graduated from college and had big plans for her future. Being quite close to her family, she was residing in her parents’ home on East Center Road in Kokomo, Indiana, as she prepared for the next phase of her life. However, she had no idea of the terrible tragedy that was about to threaten her very existence.

Anita was in her parents’ house on June 25, 1988, when she was pretty surprised to see Victor at her doorstep. Although the two weren’t close friends, Anita didn’t think much of the strange visit and even invited Victor inside. Once inside, Victor feigned being thirsty and asked the 21-year-old if she could fetch him a glass of water. However, as soon as Anita turned to get the water, Victor tased her three times with a stun gun, rendering her unconscious. He then carried the victim out to her own car, put her inside the trunk, and drove away.

When Anita’s parents realized that their daughter was missing, they immediately informed the police, who left no stones unturned in their investigation. Authorities organized search parties to comb through the local areas in search of the missing woman but to no avail. In the meantime, Victor drove Anita to his house and sexually assaulted her, but fearing immediate police action, he moved her to an apartment in La Crosse, Wisconsin.

In the Wisconsin apartment, Anita was kept inside a metal cupboard for the next eight days and subjected to brutal rape and torture. While the ordeal was horrifying and unthinkable, to say the least, Anita later mentioned that she was able to hang on to her faith which got her through the dark times. However, the police never gave up on their investigation, and ultimately, on July 2, 1998, they were able to rescue Anita and bring her back home safely. Victor Steele was also taken into custody and charged with kidnapping, illegal possession of a firearm by a convicted felon, and carjacking, among others.

Where Is Victor Steele Now?

Once produced in court, Victor insisted on his innocence and pleaded not guilty. Unsurprisingly, the trial was a short one, and with a mountain of evidence against the accused, the jury wasted no time in convicting Victor of all charges. As a result, he was sentenced to life in prison in 1999 and currently remains incarcerated at the United States Penitentiary – Tucson in Tucson, Arizona.