Where is Anna Crenshaw Now?

Hillsong, a church founded in Australia by Brian Houston in 1983, has since set up roots in several other countries, including the United States. Apart from church activities, Hillsong also runs a college in Australia where students from all over the world come to attend and imbibe their theological beliefs.

Investigation Discovery’s ‘Hillsong: A Megachurch Exposed’ focuses on the church’s growth and the issues that have been made public along the way. Anna Crenshaw, a former student at Hillsong College, shared her story of being assaulted by one of the worship leaders. So, if you’re wondering what happened, here’s what we know.

Who is Anna Crenshaw?

Anna moved from Philadelphia, Pennsylvania, to Australia in 2016 to study at Hillsong College. The daughter of a pastor, Anna was also keen on learning more about God. Just months into her time there, a friend invited her to spend time at the house of another congregant. Over there, she met Jason Mays, a staff administrator and volunteer singer. He was also the son of the human resources head, John Mays. 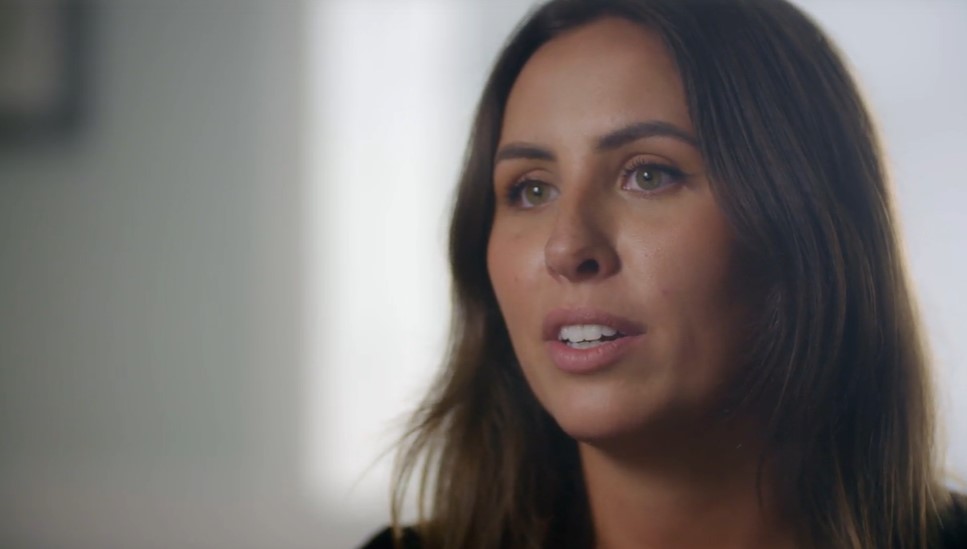 Anna said that Jason had been drinking quite a bit that night and, at some point, sat beside her. He had also asked if the girls would be staying over for the night. Then, Anna claimed that Jason placed his hand on her inner thigh, at which point she froze. One of the other men at the house noticed that and tried to get her out by saying it was time for the girls to leave. In a statement, she later said, “When I stood up, Jason grabbed me, putting his hand between my legs and his head on my stomach and began kissing my stomach. I felt his arms and hands wrapped around my legs, making contact with my inner thigh, butt, and crotch.”

The man who tried to get Anna away later allegedly asked her not to tell anyone about it, asserting this was out of character for Jason and that he was a good guy. In the days after the incident, Anna struggled with guilt when she learned that Jason was married. She also was torn about reporting the incident because of what the other man had told her. Furthermore, traumatic memories came crashing back to her because a youth leader had abused her as a child.

Later on, Anna went to a counselor who urged her to report the assault instead of keeping quiet about it. So, in December 2018, she talked to Margaret Aghajanian, the head of pastoral care oversight. While Jason was informed about it three months after the initial report, no action was taken in the following two months. Anna also stated that Jason claimed to have no memory of the event.

Anna had to repeat her statement multiple times after the initial report, with Margaret asking repeated questions about whether Jason’s wife was present or not that night. After Anna talked about the assault, Jason’s wife had also become her volunteer group’s leader. Anna later stated that the pastoral care team wasn’t really helpful, asking her to serve elsewhere instead.

Where is Anna Crenshaw Now?

Eventually, Anna’s father became involved, leading to the police coming into the picture. In January 2020, Jason pleaded guilty to indecent assault but only got probation. After receiving a 12-month ban, Jason was back in the church administration. Anna believed that Jason needed to be fired and added, “I think the message it sends to the rest of the staff and the rest of the church by keeping Jason on staff is that they can get away with actions like Jason.”

Once Anna learned that Jason was back, she left Hillsong college and church. She said, “I’m not interested to support an organization that’s willing to treat abuse the way I’ve seen them treat abuse. What happened with my relationship with Hillsong is once I did report to church, that’s when things started going downhill… That’s when I saw how they dealt with abuse, and it’s something I’m not willing to overlook in my relationship with the church.” Anna seems to be doing much better since then. She still lives in Sydney, Australia, and enrolled in a different Bible college. Apart from that, Anna seems to travel a lot, posting pictures of her trips on social media.