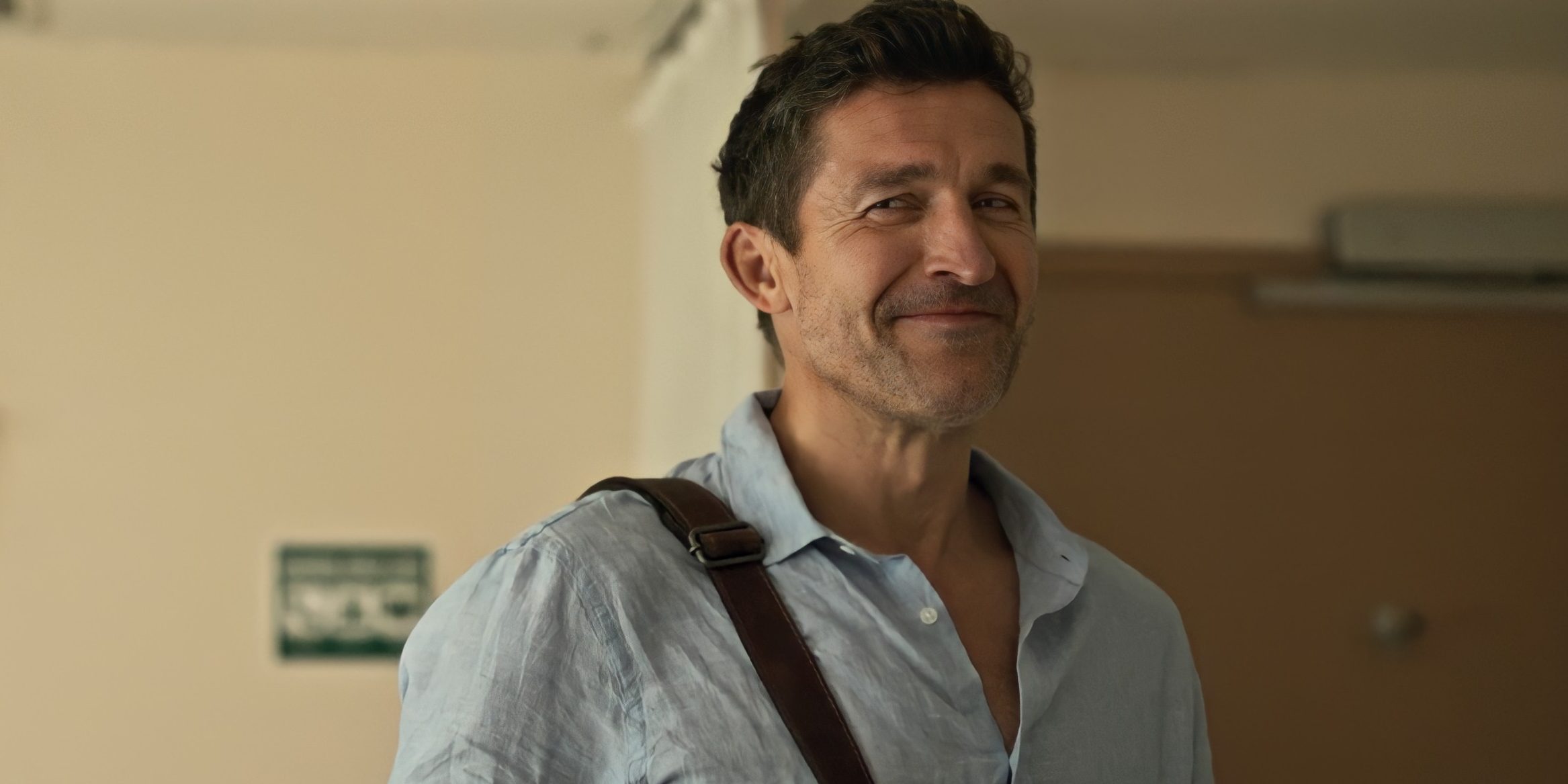 Apple TV+’s medical drama ‘Five Days at Memorial’ revolves around thousands who get stuck in Memorial Medical Center and LifeCare Hospitals, which are operated in the same New Orleans building, during and after Hurricane Katrina. Several doctors working at Memorial look after the people and lead the evacuation procedures. Dr. Anna Pou is one of them. The series also opens a window into Anna’s personal life by depicting her togetherness with her husband Vince Pou. The couple even shares a night at Memorial after the hurricane has passed. As the series offers a look at Anna’s life with Vince, the viewers must be eager to know more about him. Well, let us share what we know!

Who is Vince Pou?

Anna and Vince Pou aka Vince Panepinto got closer while the former was studying in medical school. At the time, Vince was a pharmacist “who flew his own single-engine Cessna propeller plane,” as per Sheri Fink’s eponymous source text of the show. At the start of their relationship, Vince followed his partner around the country when Anna did a surgery internship in Memphis and studied otolaryngology by doing a residency program in Pittsburgh. After the residency program, Anna then joined a hospital in Indiana for a training program to specialize in surgery for head and neck cancers. This time, Vince didn’t join her.

Vince stayed in New Orleans, awaiting the fulfillment of Anna’s training program in Indiana. After the program, Anna joined the University of Texas Medical Branch in Galveston, Texas. Vince accompanied her as well. In April 2004, Anna decided to return to New Orleans to become an associate professor at Louisiana State University’s medical school. The deal also included Anna working at Memorial Medical Center as the hospital was financially involved in her contract with LSU. Thus, Anna became one of the doctors working at the hospital. In November 2004, Vince bought a $349,000 house near the hospital for the couple to stay in and sold their Galveston home in early 2005.

After Hurricane Katrina had passed, Vince came to Memorial to see Anna. The couple stayed together in the endoscopy suite. After spending a night, he wanted them to return to their house that located about a mile from Memorial. However, Anna declined to accompany him since she had to look after the patients. Soon, the city began flooding, isolating Memorial. Vince wanted to return to the hospital but he felt vulnerable without a gun, especially in the wake of the crimes that grew in the city, as per Sheri Fink’s source text.

Where is Vince Pou Now?

As per sources, Vince Panepinto is currently working as a commercial pilot, based in New Orleans, Louisiana. After earning his BS Pharmacy degree, Vince then reportedly joined Capital City Aviation Flight School to be a commercial pilot. After Hurricane Katrina, Vince managed to reach Hammond in Louisiana and flew helicopters to evacuate people from the region. When Anna was dealing with the case against her, Vince was hurt. “I’ve watched you work so hard and sacrifice so much and always be there for everybody, not just patients. It hurts me so much to see this happen to you of all people,” he told her, as per Sheri Fink’s source text.

Anna is currently practicing at a cancer center located in the city of Covington, Louisiana. She and Vince are together, seemingly leading a healthy married life together.