Where is Anne Hawley Now? 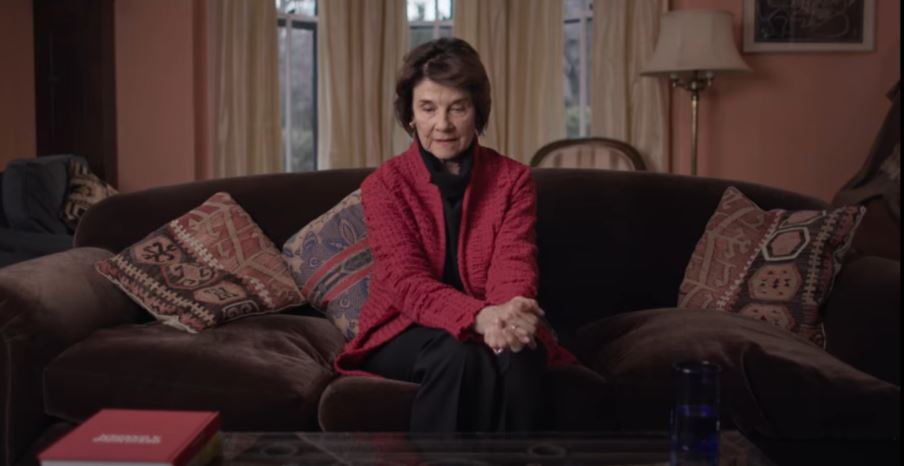 ‘This Is a Robbery: The World’s Biggest Art Heist’ is a Netflix original four-part documentary series about the 1990 art theft from the Isabella Stewart Gardner Museum in Boston, Massachusetts. As per the FBI, the 13 works of art stolen from the different galleries are currently worth half a billion dollars. But sadly, even though more than three decades have passed by, this baffling case remains unsolved. Not only have the perpetrators never been apprehended, but the art pieces haven’t been recovered either. And to tell us more about the importance of the latter, we were introduced to Anne Hawley.

Who is Anne Hawley?

Anne Hawley was the Director of the Isabella Stewart Gardner Museum when the heist occurred in 1990. She had only held this position for a few months, having been appointed in September 1989, but she was very well qualified for the job. After all, growing up on a farm in West Liberty, Iowa, where there wasn’t much to do, she’d found her passion in the world of arts, whether it be poetry, painting, or music. Anne holds a Bachelor’s and a Master’s degree in Arts, is a graduate of the Senior Executive Program offered by Harvard University’s Kennedy School of Government, and has also earned Honorary Doctorate degrees from various other schools. 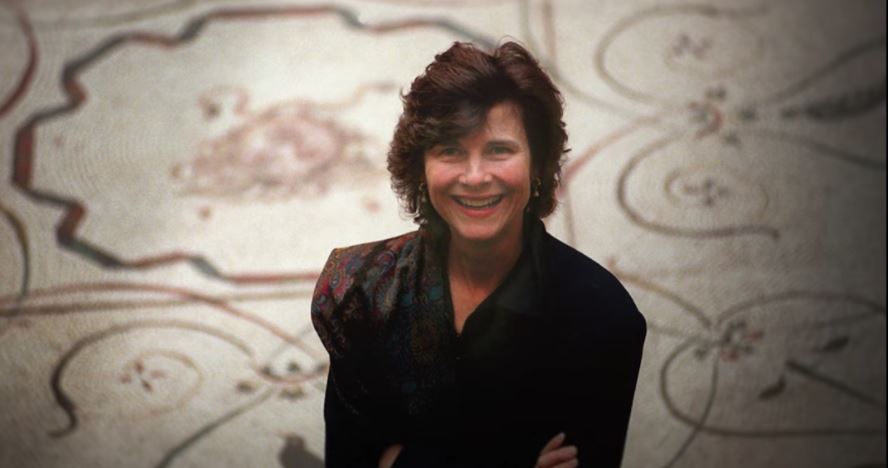 Having also worked as a researcher with the National Urban League and the Ford Foundation Study in Leadership in Public Education before moving to Massachusetts, it came as no surprise when Anne founded the Cultural Education Collaborative, an organization dedicated to art and art education, in 1974. Three years later, she was selected as the Massachusetts Council on the Arts and Humanities’ Executive Director, a post she held until she joined the Gardner museum. Anne’s primary role as the Norma Jean Calderwood Director of the prized palace museum was to restore its connection with the city and its people, which had begun to fray.

Where is Anne Hawley Now?

After the heist at the Isabella Stewart Gardner Museum, Anne Hawley was so saddened to lose all the timeless artworks that she decided to take on an active role in the matter. After she settled herself from the shock of what transpired and realized that the FBI was preoccupied with the mob, she hired a private investigator, talked to the city’s businesses and political leaders in the hopes of getting them involved, and even pursued leads herself. But unfortunately, the result wasn’t what she’d hoped for. Yet, Anne still maintains the dream of the pieces retaking their rightful place in the museum one day. In 2015, after 26 years, Anne stepped down as the establishment’s director. 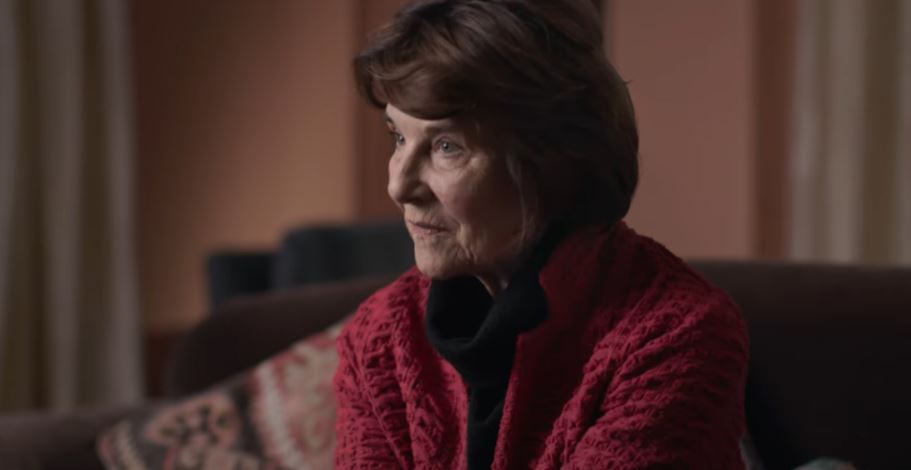 We should mention, though, that within this time period, Anne not only led a $180 million fundraising campaign to build an extension to the museum for its preservation, but she also created a successful Artist-in-Residency Program and other services relevant to visitors today. In 2014, she even published a book entitled ‘Isabella Stewart Gardner Museum: Daring by Design,’ where she details the museum’s unique history, along with all the new additions. Anne Hawley continues to be an active member of the artistic community to this day. Moreover, she’s been serving as a Resident Fellow at Harvard’s Kennedy School’s Institute of Politics in Cambridge, Massachusetts, since spring 2016. She is also a trustee on the boards of various enterprises like Boston Mutual Life Insurance Co. and Fenway Alliance.

Read More: Who Was Bobby Guarente?