Where is Annugetta “Ann” Pettway Now? 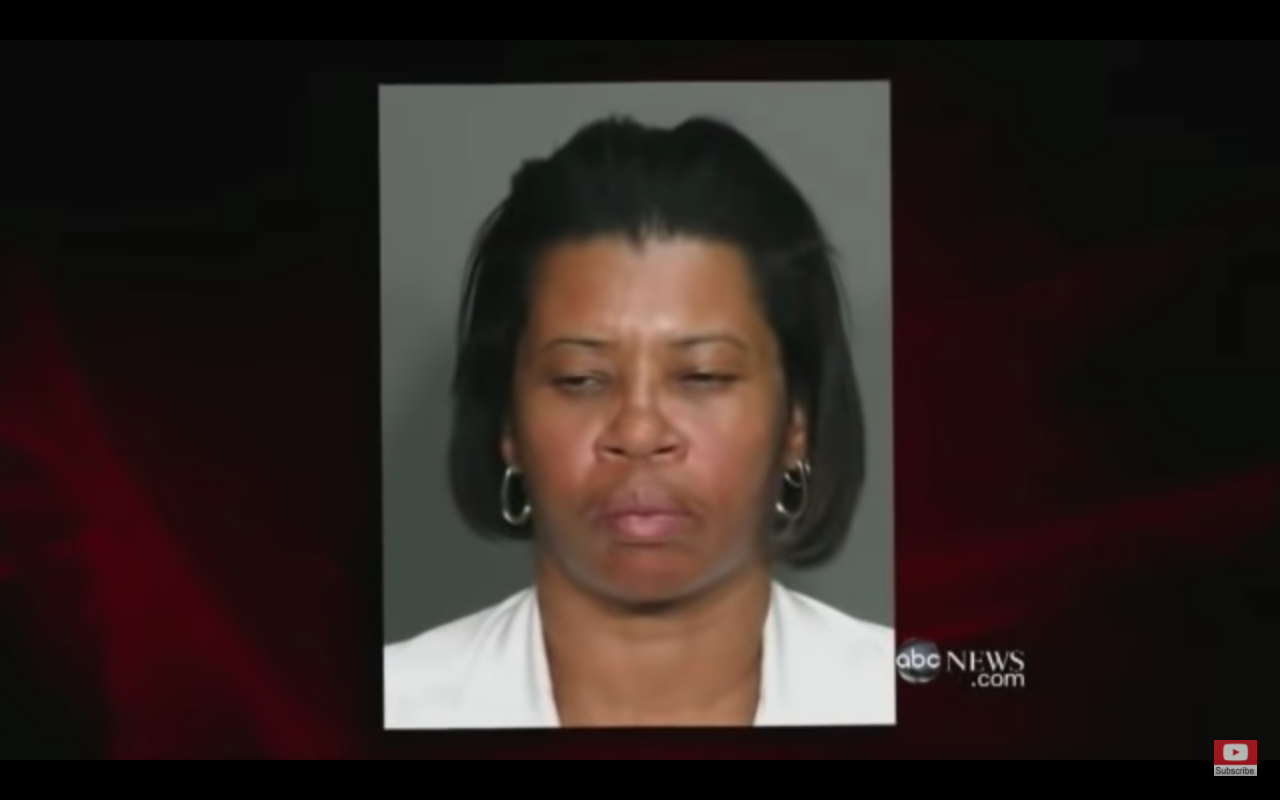 Netflix has, thankfully, rebooted a show that we could never get enough of in the first place, and we’re sure the same is the case with true-crime buffs. After all, ‘Unsolved Mysteries’ aims to not only give us well-researched reports on some really chilling cases, but it has also successfully solved some of them with the help of its viewers. Plus, you can learn more about the dangers lurking out there from the comfort of your own home. In this article, we take a look at a woman who kidnapped a child only 19 days after her birth.

Who is Annugetta “Ann” Pettway?

Ann Pettway abducted baby Carlina White from Harlem Hospital on August 4, 1987, and raised the child as her own. How did she accomplish this in the first place? Well, she had on a nurse’s uniform that night, and prior to that, she had spent 2-3 weeks in the hospital. In fact, many of the other staff members even believed that Ann was a part of the team (despite not being employed by the facility). When Joy White and Carl Tyson came with their daughter, Carlina, to get her fever checked, Ann even consoled them. 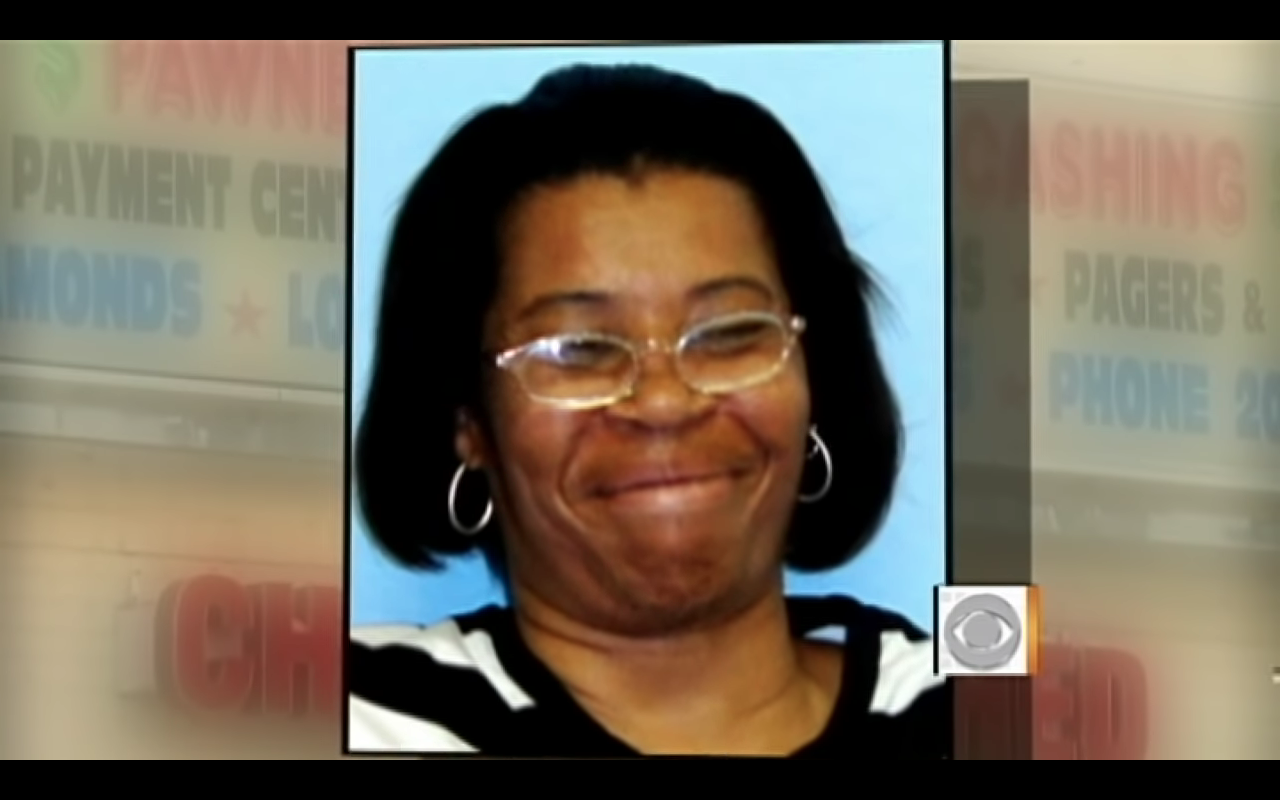 The father remembered that the culprit had said, “The baby don’t cry for you—you cry for the baby.” He found this method of assuring someone a bit weird. Even though the hospital had video cameras, they were not working that night. The security guard stated that a heavyset woman (matching the description the parents had given) did leave around 3:30 am, but she did not have a child with her. (There is always the possibility that the infant was hiding in Ann’s smock). The parents spared no effort in trying to locate their child. Even the City of New York offered a $10,000 reward. Plus, flyers with her photos and information had been circulated nationwide.

But no one ever came forward, and the parents had to wait 23 years before gaining some closure. It turned out that Carlina was actually being raised in Bridgeport, Connecticut, and went by the name Nejdra “Netty” Nance. When Netty was 10 years old, Ann gave birth to a son, and the children were raised as siblings. Even the kidnapper’s brother was unaware that Netty was not Ann’s biological child. Netty graduated from Warren Harding High School, following which, Ann and her moved out to Atlanta for a while. 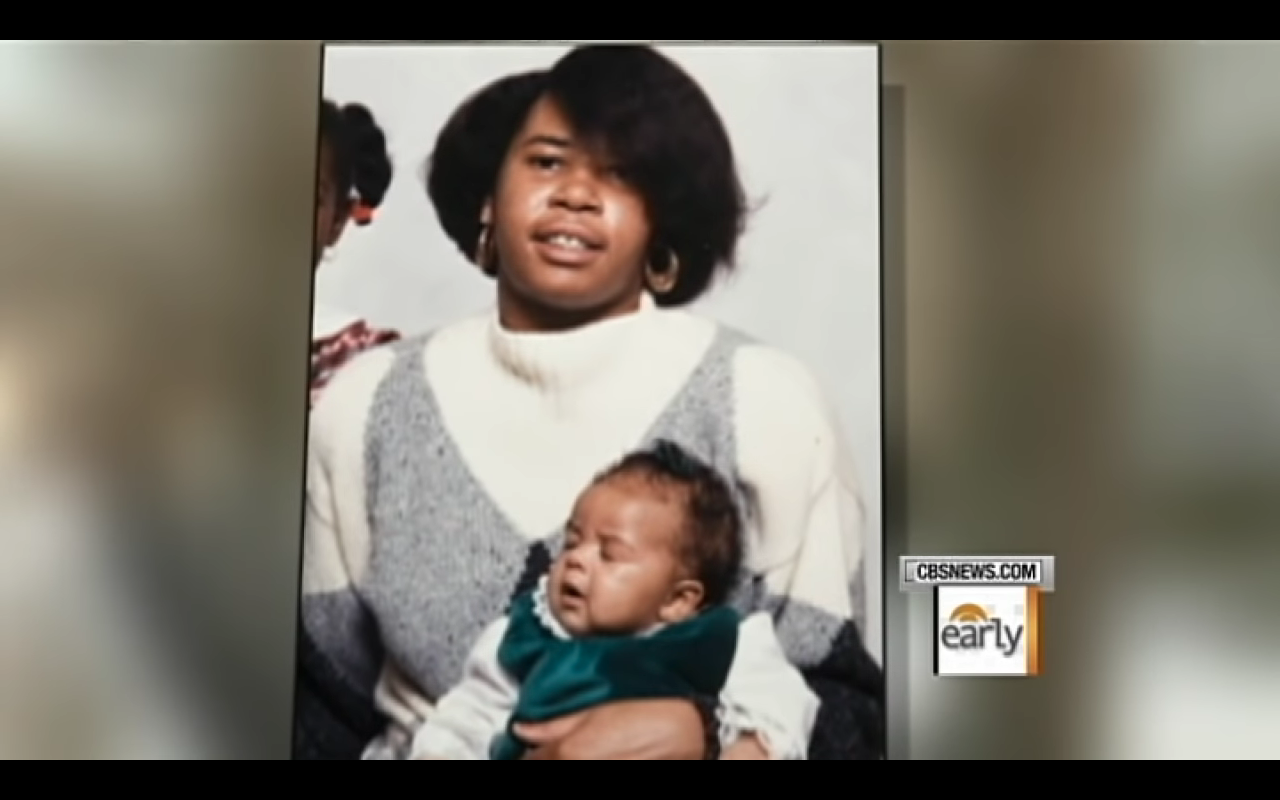 So how exactly was the mystery solved? Well, we need to go back to 2005. This was when Netty was pregnant and needed health insurance. For this, she required her birth certificate, something that Ann was never able to produce. Add to this the fact that Netty had noted that she looked different than most in her family, and suspicions were at an all-time high.

One day, Ann confessed that she was not the biological mother. However, she lied to Netty by saying that the actual parent was a drug addict who abandoned her when she was just a child. Then, in a quest to find some answers, Netty turned to the internet. While on the website of the National Center for Missing and Exploited Children, she found baby Carlina’s photos and realized that they matched her own features. Soon, she got in touch with her biological family.

Where is Annugetta “Ann” Pettway Today?

In another interesting turn of events, Ann turned herself in to the FBI on January 23, 2011. Soon, the trial began, where her lawyers stated that the kidnapping did not stem from a vicious intent. Instead, Ann had experienced several miscarriages and failed pregnancies, and it was the stress of not knowing whether she’d ever become a mother again that led her to kidnap baby Carlina. They also said that the indicted had experienced a traumatic childhood where Ann’s mother beat her with belts and extension cords.

However, the prosecution pointed out that Ann had been convicted of a number of crimes while she was raising the child. This also included an attempted embezzlement charge from 2010. Furthermore, the mother also told the probation department that she used cocaine daily from 1983 to 2005 and that she smoked pot every day till her 30s.

In 2012, Ann pleaded guilty to federal charges of kidnapping. She took a plea bargain, as a result of which the then 50-year-old was sentenced to 12 years in prison. Before her verdict, she wrote an apology letter that read: “I went to the hospital. I took a child. It was wrong.” Today, she is at the Federal Correctional Institution, Aliceville (in Alabama). Netty said this about the whole ordeal: “‘I’m not mad at Ann any more. I was, but only because she hid something from me for so long. But I can appreciate what she did for me.”