Where Is Anthony Gray Now? 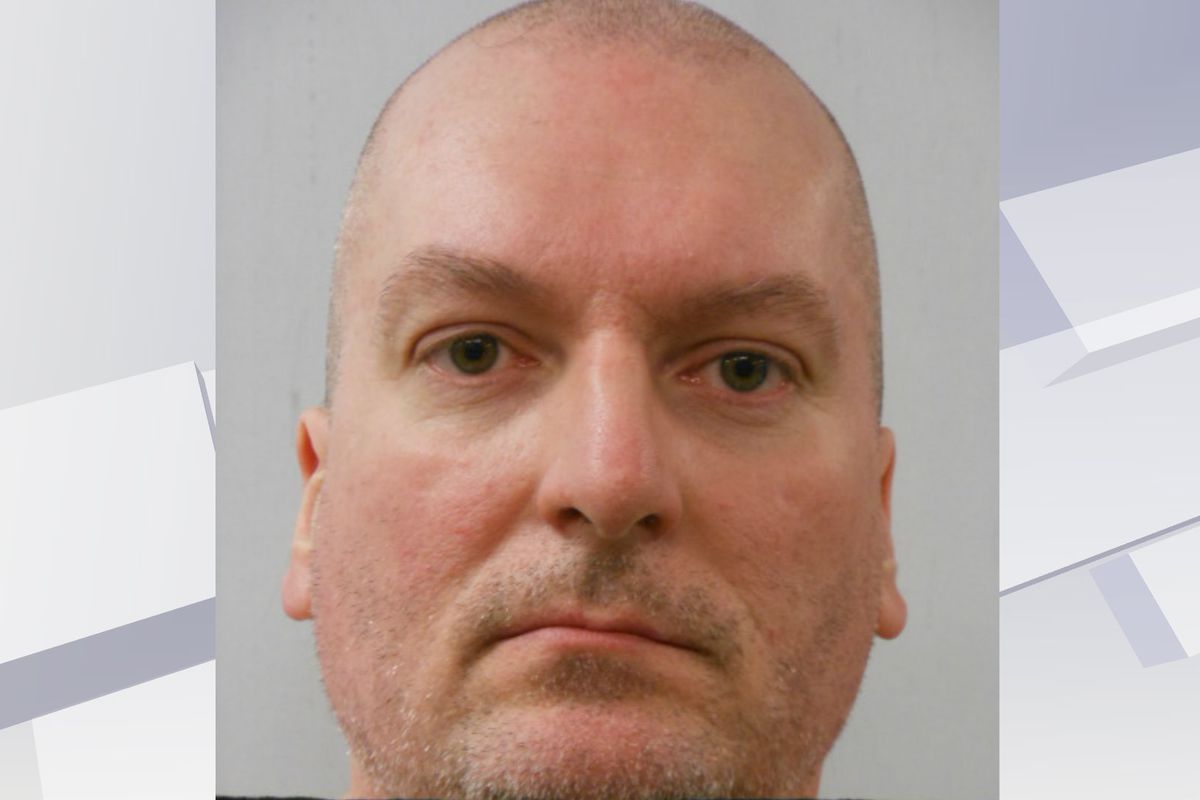 Investigation Discovery’s ‘Kentucky Murder Mystery: The Trials of Anthony Gray’ delves into the baffling tale of the 2007 double homicide of James and Vivian Gray, Anthony’s parents. On April 26, the couple was found lying on their living room floor, cold and bloody, with no signs of anything else being wrong whatsoever. However, once investigations into the matter began, it turned out that the affluent residents of Cincinnati Pike, just south of the Grant-Scott county line, were apparently running a gun ring from their home. And yet, it was Anthony Gray who was convicted of the crimes against them.

Who Is Anthony Gray?

James Anthony Gray didn’t have a good relationship with his parents. Therefore, when they were both found slain, the police turned their suspicion on him almost immediately. And when their probes led them to discover that the couples’ last will and testaments, which purportedly disinherited Anthony, was missing as well, he became the prime suspect. About six months after the fact, the investigating officers finally called in Anthony for questioning, with the pretense that they were only going to ask him about the lost will. And yet, after a few hours, they shifted gears and began interrogating him about his parents’ murders. 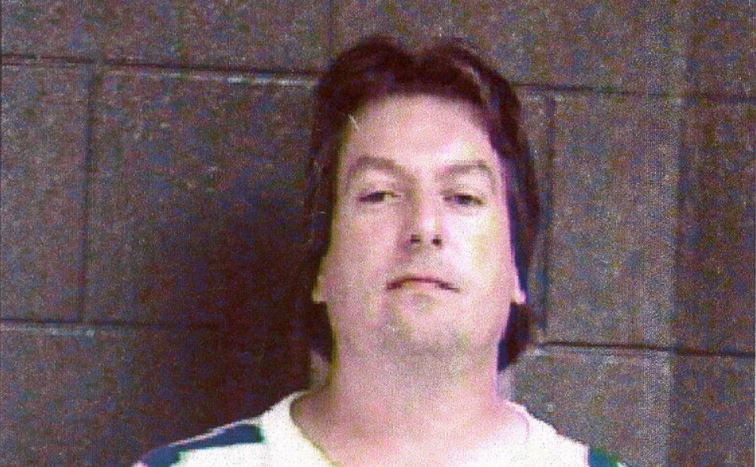 What followed was five-and-a-half hours of unrecorded examination, wherein investigators showed Anthony forged DNA evidence and apparently frightened him with the death penalty if he didn’t confess. Then, the camera’s switched on, and Anthony said, “A fight broke out between my mom, my dad, and me. I blacked out or [my father] hit me. I stood up and shot him. I was out of control. I shot my mother then I shot him again. I ran out the door. I got in my car and left. I panicked. I didn’t remember doing it. It was like a dream.” This account matched the evidence assembled, as James Gray was shot twice at the back of his head.

Two days later, on October 22, 2007, when Anthony was questioned about the night of the murders in another interview, he added that he was unsure about what had unraveled. “I didn’t even know I was there until you told me I was there,” he said. “I still ain’t got my memory back. I’m not sure if I told you the truth. It don’t seem real.” But still, because of Anthony’s initial confession, he was charged and arrested for murdering his parents, with the theory that his motive was nothing but financial greed and revenge. And eventually, after Anthony pleaded not guilty to any of the charges against him, his case went to a full jury trial.

Where Is Anthony Gray Now?

Anthony Gray’s first trial, in 2012, resulted in a mistrial when the jury failed to reach a particular verdict. A year later, in the second trial, the jury convicted Anthony of two counts of murder and one count of tampering with physical evidence, recommending that he serve a total of 45 years in prison. The trial court sentenced him accordingly and thus began Anthony’s journey to appeal his conviction. In the end, in February 2016, the Kentucky Supreme Court ruled in his favor, declaring that “the hours of manipulation and fabricated evidence” by the investigators amounted to coercion and that his confession should have been suppressed.

Anthony’s conviction was subsequently reversed, and his case was sent back to the lower court for another retrial. Although, ever since then, only preliminary and evidentiary hearings into the matter have taken place, no actual trial has begun. As per the last reports, Anthony’s third trial was set to commence in December 2019 but was postponed due to unforeseen circumstances. He has also had his million-dollar bond reduced to $500,000, with the full amount due to be released. But it doesn’t seem like he has been able to pay it. And so, Anthony Gray appears to still be behind bars, awaiting the day he can finally head to court once again.

Read More: How Did James and Vivian Gray Die?