In the Netflix docuseries ‘I Just Killed My Dad,’ the viewers learn of teenager Anthony Templet’s tragic story of how he was separated from his maternal family by his father before a shooting brought them together again more than a decade later. Patricia Jenkins, Anthony’s maternal grandmother, is featured on the show and talked about the guilt she dealt with when she let Anthony go many years prior. So, if you’re wondering what happened and where Patricia might be today, we’ve got you covered.

Who is Patricia Jenkins?

Patricia initially didn’t think that her daughter, Teresa Thompson, and Burt Templet would have a long relationship. However, they continued dating and stayed together for years. But according to the family, Burt was abusive and violent toward Teresa, which went on for years. On the show, Patricia remembered her daughter becoming quiet and sad over time. She would visit out of concern but felt Burt didn’t like the family coming by.

So, Patricia was disappointed when Teresa got pregnant with Anthony. She mentioned on the show that she didn’t think the relationship could handle a baby. Furthermore, it was difficult for the grandmother because she had seen the same cycle of abuse repeat itself. Patricia stated on the show that her alcoholic father beat her mother regularly. Not just that, Teresa’s father was abusive too, physically assaulting Patricia many times. Teresa also mentioned how her stepfather molested her.

Teresa eventually left Burt and gained custody of Anthony. But in June 2007, everything changed. Anthony, then only about five years old, was at home in Texas with Patricia while Teresa was out with a friend. A policeman visited them and said he was there to pick up Anthony. As per the show, Burt had filed another lawsuit that gave him temporary custody of the child. Patricia let Anthony go because the officer had paperwork, which would be the last she saw of him for over a decade.

Where is Patricia Jenkins Today? 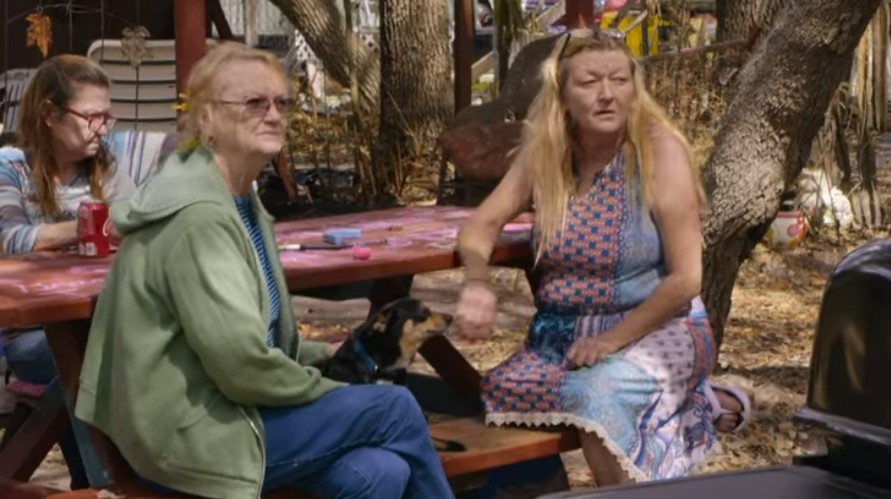 Once Teresa learned about it, she was livid with her mother. Patricia was guilty of how things turned out over the years. But after the shooting incident in June 2019, the family finally learned where Anthony was, bringing down the curtain on a years-long search. Anthony finally reconnected with his maternal family, with Patricia telling him how sorry she was about everything that happened. Now in her 80s, she seems to be doing well and lives with Teresa and Becky Blackmer (Teresa’s sister) in Ingleside, Texas. The Graham, Texas, native spends time at home and cares for her pets.