Where is Antonio Rodriguez Now? 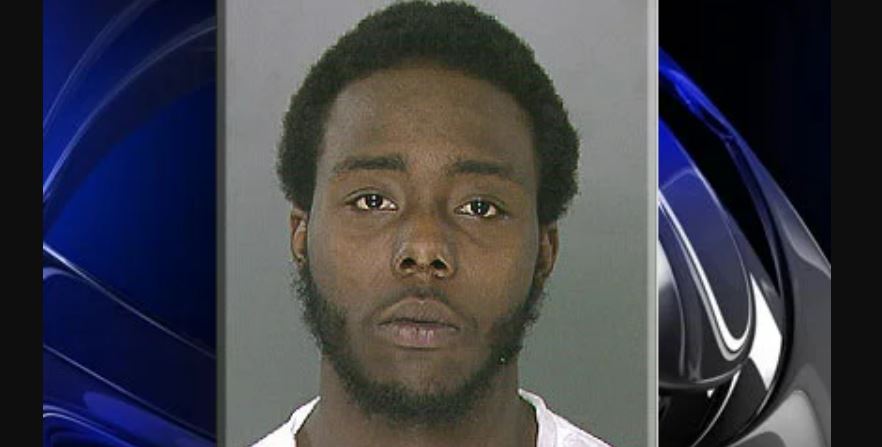 Starting in October 2010, a serial rapist on the prowl terrorized the residents of Kensington in Philadelphia, Pennsylvania. The nature of the attacks and their escalation to murder in three such cases had the police working doubly hard to catch the culprit. Investigation Discovery’s ‘Homicide City: The Kensington Strangler’ charts how the authorities were helped by DNA evidence and an explicit confession from the killer. Antonio Rodriguez was convicted for the triple murder. So, if you’re curious about where he might be now, we’ve got you covered.

Who is Antonio Rodriguez?

The neighborhood of Kensington became the center of Pennsylvania’s attention after several women reported being sexually assaulted in the area. Soon, the rapist escalated to serial murder. On November 3, 2010, nursing student Elaine Goldberg’s partially clothed body was found in a lot. Just ten days later, 35-year-old Nicole Piacentini’s body was similarly found about half a mile away. Then, on December 15, 27-year-old Casey Mahoney’s body was found in a wooded area, naked from the waist down in the same locality. All three women had been beaten, raped, and strangled. The killer then posed them.

Other women reported being sexually assaulted in the same period. Two of the victims provided the police with a description that was enough to generate a sketch. One of the victims also stated that the attacker referred to himself as Anthony. The attacker was dubbed the “Kensington Strangler” because of his modus operandi. Investigators also learned that the three murdered women dealt with drug addiction and were prostitutes at one point in time or another.

The three murders were linked through DNA. It was clear that there was a serial killer on the prowl. But it wasn’t until much later that Antonio was identified as the killer. He was a soft-spoken 22-year-old with a record. He pleaded guilty to a drug charge in October 2010. While the police had Antonio’s DNA with them since then, there was a delay in uploading the profile onto the state database. After the match, Antonio was arrested in January 2011 in Kensington based on a tip.

Antonio then confessed to the police that he killed Casey, Elaine, and Nicole. He stated that he picked his victims at random, paid them for “rough fantasy sex” that involved choking. He said that he didn’t mean for the women to die, but experts doubted the claim. Antonio also admitted to having sex with the women after killing them. Furthermore, he stated that he used a condom during Casey’s assault because he knew the police were looking into the serial attacks.

Where is Antonio Rodriguez Now?

The defense convinced the prosecution not to pursue the death penalty by agreeing to a non-jury trial. In August 2012, after a trial that lasted two and a half days, Antonio was found guilty of first-degree murder, involuntary deviate sexual intercourse and abuse of a corpse. Antonio’s lawyer challenged the admissibility of his confession, but the ruling did not go in their favor. 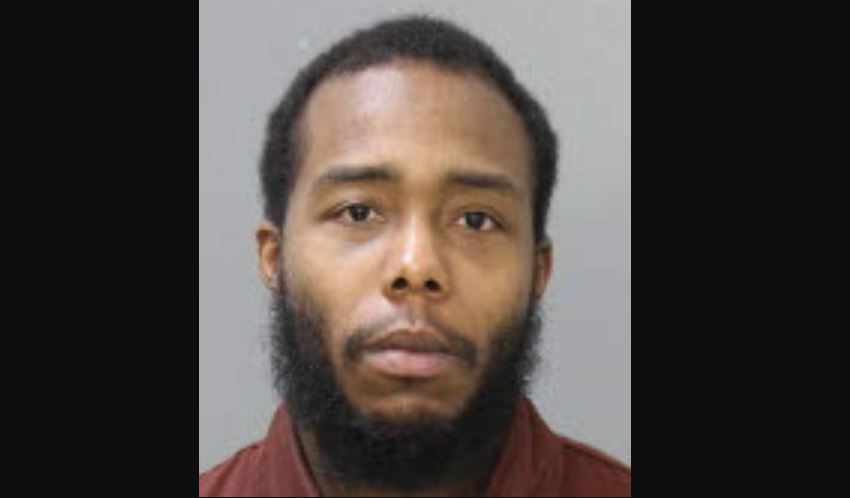 The judge addressed Antonio during sentencing and said, “You not only violated these women when they were alive, but you also violated them after they were dead. You didn’t even give them peace.” He was handed down three life terms without the possibility of parole. As per prison records, Antonio remains incarcerated at the State Correctional Institution – Rockview in Pennsylvania. Noel Quintana, who was initially charged with the murders in December 2010, was acquitted about four years later and sued the city of Philadelphia.