Where is Apple TV+’s Echo 3 Filmed? 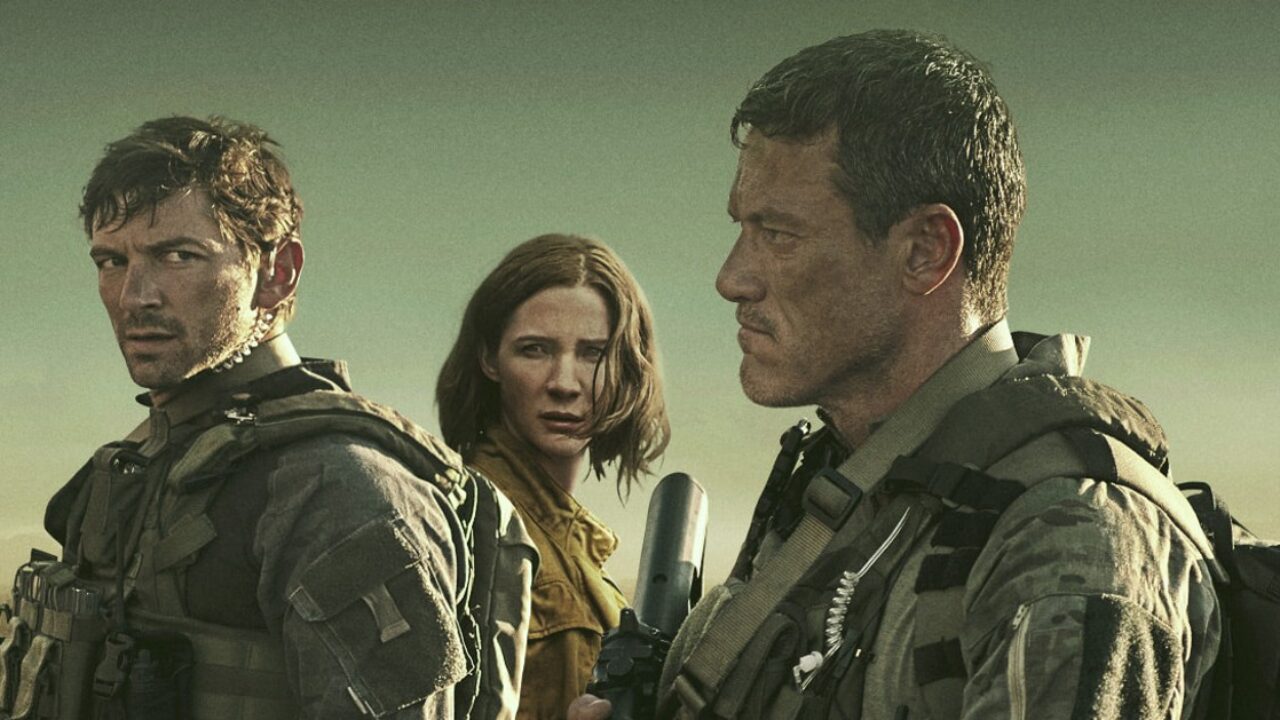 Created by Academy Award Winner Mark Boal, ‘Echo 3’ is an action-thriller series produced by Apple TV+. Inspired by Amir Gutfreind’s novel ‘When Heroes Fly’ and based on the Israeli television series of the same name, ‘Echo 3’ revolves around the kidnapping of a young scientist, Amber Chesborough, by dangerous people with unknown motives. Her husband, Prince, and her brother, Bambi, unite to search for Amber. The two, who have troubled backgrounds and military experience, unite to discover what happened to Amber at the Colombia-Venezuela border.

With a talented cast featuring Michiel Huisman, Luke Evans, and Jessica Ann Collins, the gripping series keeps the viewers at the edge of their seats with great twists and turns against a hidden war setting. With dense forests and muddy roads as the backdrop for the action scenes, you might wonder where is ‘Echo 3’ filmed. If you are curious to know where the historical action-thriller series was filmed, we have got you covered.

Set in Venezuela, ‘Echo 3’ is filmed entirely in the Republic of Colombia in South America. Principal photography for the inaugural season began on June 9, 2021, and lasted for over seven months before it was wrapped up on February 1, 2022. Let us take you through the details!

The entirety of ‘Echo 3’ was shot in different locations in Colombia, primarily in the sprawling capital city of Bogota as well as Cartagena, which is located on the Caribbean coast. Colombia, or the Republic of Colombia, is a South American nation with an island chain extending into North America. It is surrounded by the Caribbean Sea on its northern border, Brazil on its southeast, the Pacific Ocean on its western, and Panama on its northwestern part.

In an interview with Comic Book, the stars of the series expressed their thoughts and experiences about filming season 1 of the series. Series star Jessica Ann Collins said, “10 movies. It felt like 10 films back-to-back-to-back.” Luke Evans added, “But the same film and I think you know, the creative side of it was their intention was to make a story that didn’t have like a stop and a start per episode; it just swept you up and kept you going for the full 10 episodes which felt very much like making a movie.”

Co-star Michiel Huisman also opened up about his experience during the series filming. He said, “I think to me shooting Echo 3 felt more like shooting 10 independent movies. We were really there on location. We never shot on a stage or anything. We spent about eight months in Colombia. We traveled from Bogota to the jungle to Cartagena in the north of the country and ended up shooting on the islands and it felt like we were always on our toes and trying to catch on to wherever the story was taking us.”

In an interview with TV Fanatic, Mark Boal, the creator and writer of ‘Echo 3,’ justified his season for the choice of location. He said, “We spend a lot of our media and cultural attention looking at Eastern Europe and Middle Eastern Asia but Latin America, the amount of attention we pay is relatively out of balance to its importance and also I think that Colombia is a fascinating country.”

Boal added, “It’s a country I fell in love with, its complicated and dark history. So, these seemed like pretty good reasons to develop material down there.” Other notable shows and films shot in the location are ‘Cannibal Holocaust,’ ‘Narcos,’ ‘Mile 22,’ and others.