Is Echo 3 Based on a True Story? 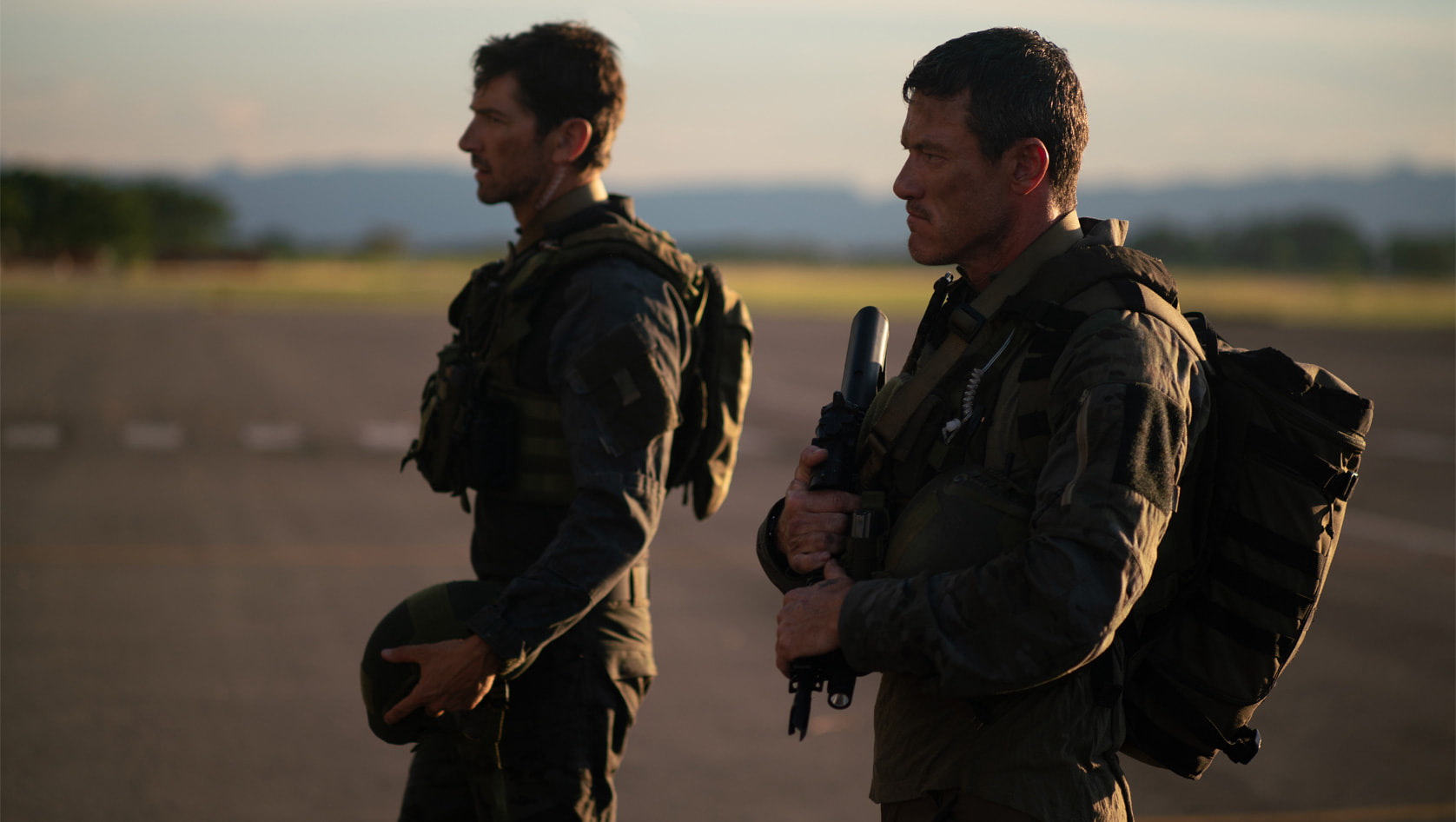 Following the fame of ‘The Hurt Locker’ and ‘Zero Dark Thirty,’ Academy Award winner Mark Boal ventured into the television realm with the action-packed thriller show ‘Echo 3.’ It introduces us to the story of Amber Chesborough, who gets kidnapped while on a research expedition to Colombia. Her husband, Prince, and brother, Bambi, get involved in the situation in hopes of rescuing her. They are both military professionals with extensive training and experience. As they embark upon their mission, the two men realize they are in for more hurdles than they bargained for.

Starring talented actors like Michiel Huisman, Luke Evans, Jessica Ann Collins, and Elizabeth Anweis in leading roles, the series presents a very relevant and realistic political background. With continuous civil wars and rebellions in South America, such kidnappings and hostage situations are fairly common occurrences. If you’re curious about the origins of the plot of the narrative, then we have the answers for you.

No, ‘Echo 3’ is not based on a true story. The ten-part series is an adaptation of Keshet’s critically acclaimed Israeli drama, ‘When Heroes Fly.’ Created by Omri Givon, the latter is, in turn, loosely based on the eponymous novel by Amir Gutfreund and also won the Best Series Award at the Cannes Series Festival in 2018. The English version is a direct adaptation and follows the story of a group of Special Forces veterans who reunite for a deeply personal rescue mission set against the backdrop of a drug trade conflict. 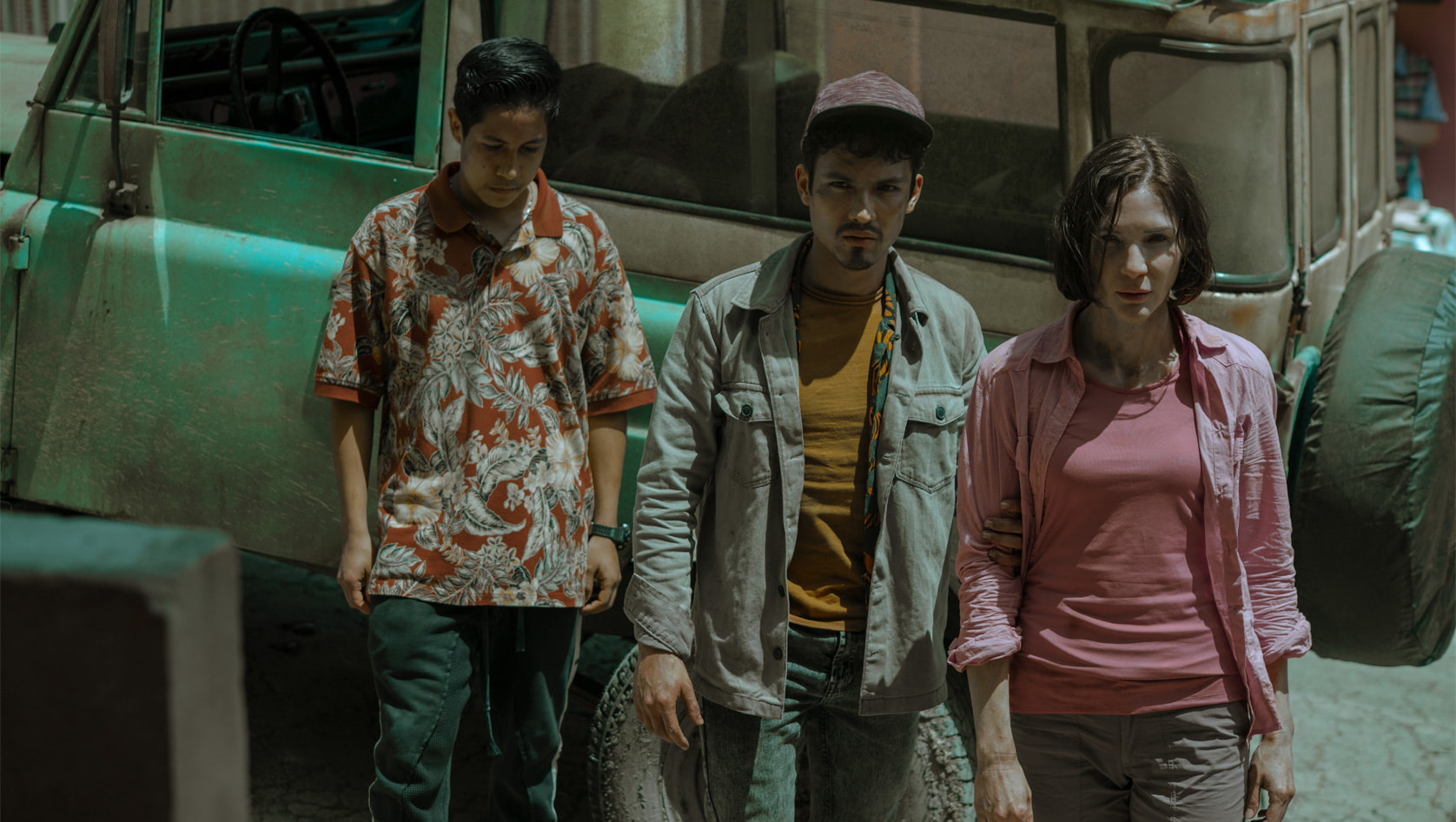 Apart from the central conflict, ‘Echo 3’ takes the emotional and realistic quotient from its Israeli counterpart. The creator of the 2018 series, Omri Givon, tweaked a few elements from the novel’s story before bringing it to the screens. He switched the setting of the mission from Chicago to Colombia to cover the existing conflict and war in the area. This decision added another layer of authenticity and depth to the narrative, making it more than just another action thriller.

Even though a lot of elements in ‘When Heroes Fly’ are realistic to offer a rich background to the series, the events did not occur in real life. Similarly, while adapting the series for Apple TV+, Boal kept the realistic elements alive in ‘Echo 3.’ He said, “I’m honored to collaborate with the team at AppleTV+ who gave me the opportunity to make the series I wanted to make – one that feels big and purposeful and refuses to stay in any lane. This is a black-ops thriller and tale of international intrigue, set in Colombia, a country I had known only from afar and immediately fell in love with.”

The personal journeys and trauma faced by the characters add to the overarching theme of the series. It also allows the characters of Prince and Bambi to be more involved in the operation. Amber serves as an emotional connection between Prince and Bambi, who are army unit members before being brothers-in-law. They don’t see eye to eye on a lot of things, but Amber keeps them connected and in line. Their mutual love for her keeps up the emotional connection for the viewers.

The actor who plays Prince on the show, Michiel Huisman was first attracted to the intricacies of the characters and hence agreed to come on board. Talking about it in an interview, he said, “It’s something that really attracted me to this series from the beginning, how incredibly layered our characters are and the story is.” To this, Luke Evans, who plays Bambi, added that the creator, Mark Boal, captured the essence of individual storylines for all characters and added moments that felt real to the series.

Luke praised the creator as Boal successfully immerses the viewers into a sumptuous narrative with deep backstories. ‘Echo 3’ reflects the very real and relevant issues that cause the turmoil and rebellions in the Southern part of the USA. Even though the events of the series are not exactly true, the themes and conflicts that surround the series are pertinent to the area’s political landscape.