Where is Apple TV+’s Suspicion Filmed? 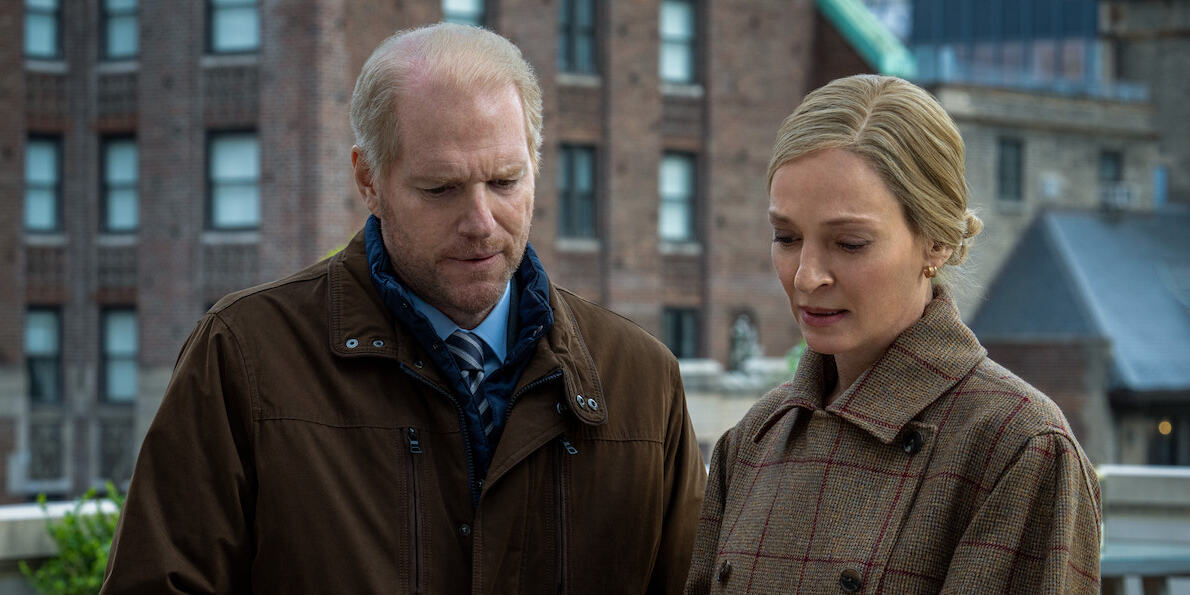 Based on the Israeli TV series titled ‘False Flag,’ ‘Suspicion’ is a thriller drama show that revolves around the events that follow the kidnapping and disappearance of American businesswoman Katherine Newman’s son, Leo. The incident that takes place in the heart of New York is caught on camera. As the video goes viral, four British nationals who happen to be in the city find their lives turned upside down as they become the prime suspects.

Apart from featuring stunning performances by Uma Thurman, Kunal Nayyar, Noah Emmerich, Georgina Campbell, Elizabeth Henstridge, and Tom Rhys Harries, the suspenseful narrative of the Apple TV+ show captures the viewers’ attention. The majority of the storyline seemingly unfolds in the Big Apple. The urban setting provides the perfect backdrop as it highlights the tension, anxiety, and action surrounding the incident. So, if this has got you wondering where the series is shot, you may find it interesting to know what we have to share!

‘Suspicion’ is filmed in England and the USA. As per reports, the filming of season 1 had begun in March 2020 but had to be paused due to the outbreak of COVID-19. Months later, in September 2020, sources claimed that the cast and crew were preparing to resume filming. However, principal photography seemingly resumed in November 2020 under the title ‘Tailspin’ and continued through May 2021. Now, let us take you through the details of the places where the show has been lensed.

A significant portion of the series is shot in Brixham, a fishing town and civil parish in Devon, South West England. As per reports, a 150-member crew was stationed in and around the harbor, which happens to be the nucleus of the town. Several sequences were primarily filmed offshore. Since the first season of the series was shot at the height of the pandemic, all the necessary precautions were taken. 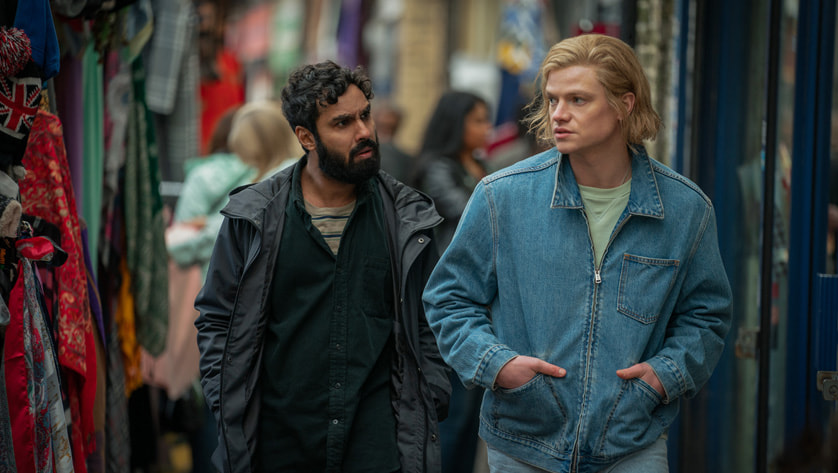 Sources revealed that people were even asked to stay away from the filming site. A number of sequences were lensed during nighttime, so floodlights were required for shooting. The Breakwater Car Park and Freshwater Quarry Car Park were used to aid the filming process. Fortunately, Brixham Central Car Park functioned as usual.

A portion of the filming also takes place in the city of Oxford in Oxfordshire county. Exeter College at the University of Oxford also serves as one of the shooting sites for the show. The production team utilizes various pockets of the campus, including the dining hall, Examination Schools, and the Oxford University Museum of Natural History.

Parts of the series are also shot in Radcliffe Square in central Oxford. While filming season 1, some locals were hired as extras. In addition, a few scenes have been filmed in London, the capital and largest city in the country. The London Eye is hard to miss in the aerial shots.

Uma Thurman, who plays Katherine Newman in the Apple TV+ show, was seen shooting her sequences for the inaugural season in Central Park. At the same time, Manhattan plays an important role in the filming of the show. The cast and crew reportedly filmed sequences in the Upper East Side. The streets of the NYC borough were lined with trucks, trailers, and filming equipment.

Areas near Times Square were quite busy in May 2021, particularly 45th Street. New Yorkers may recognize the exteriors of Golden Theatre, Bernard B. Jacobs Theatre, and Gerald Schoenfeld Theatre in a few shots. Some pivotal sequences in the first season may have also been lensed at Row Hotel, a 4-star establishment on 700 8th Avenue.