Where is Apple TV+’s Loot Filmed? 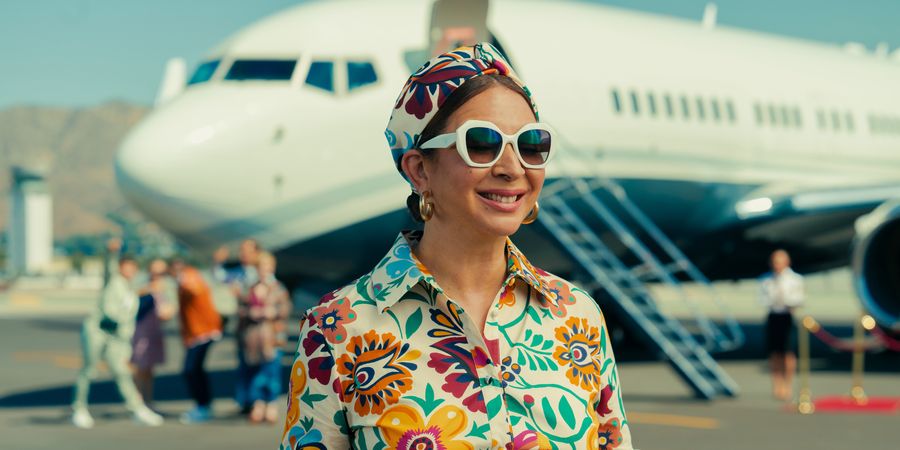 Created by Matt Hubbard and Alan Yang, ‘Loot’ is a comedy series that revolves around Molly Novak, a billionaire who lives a dream life in a luxurious mansion, owning several private jets and an enormous yacht. However, when she finds out about her husband of 20 years, John Novak, cheating on her, she spirals down a self-destructive path. Surprisingly enough, soon, Molly discovers that she owns a charity foundation run by Sofia Salinas, which requests her to stop generating all the bad press she has been getting since the discovery of John’s betrayal.

Now, with the help of her assistant, Nicholas, and Sofia and her team, Molly starts to find herself and her purpose in life. The transitions in her journey are highlighted by the changes in the backdrops as she gradually finds her own place in the world. So, it is natural for you to be eager to learn more about the locations utilized for the Apple TV+ series, including the sprawling mansion. Well, allow us to fill you in on all the details about the same!

‘Loot’ is filmed in California, specifically in and around Los Angeles. The principal photography for the inaugural installment of the comedy series commenced in early September 2021 and seemingly wrapped up in February 2022. Located in the western part of the United States, California has one of the largest sub-national economies in the world.

If we couple that with the fact that the state is known for its diverse and versatile geographical features, it is no wonder it makes for a suitable production site for ‘Loot’ and many other filming projects. Now, let’s take a look at all the specific locations that appear in the Maya Rudolph-starrer! 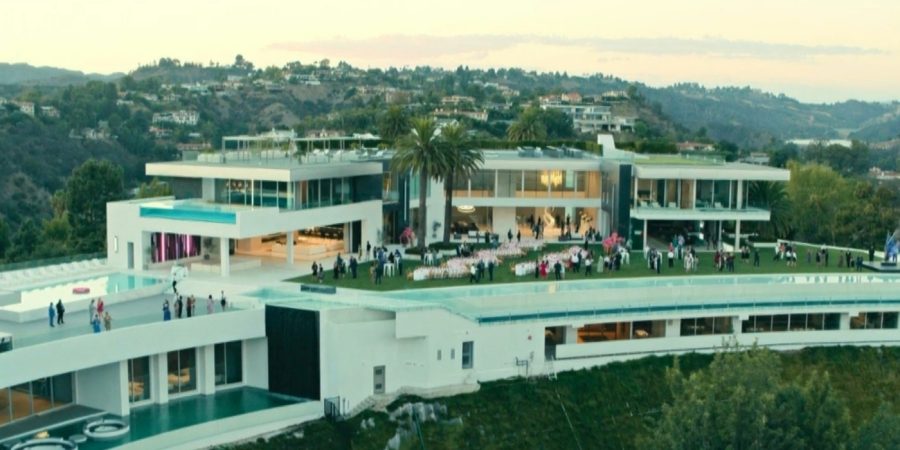 All the pivotal scenes for ‘Loot’ are lensed in and around Los Angeles, a major city in Southern California. The production team seemingly travels across the sprawling city of LA to tape several sequences for the series against suitable backdrops. In particular, the ever-so-famous and one of the largest properties in the country, The One (also known as The One Bel-Air), stands in for Novak’s expansive private residence. Many interior scenes are recorded in this behemoth mansion situated at 944 Airole Way on Stradella Road in Los Angeles.

Consisting of 21 bedrooms and 49 bathrooms, The One is spread across a giant area of 105,000 square feet. Thus, given all of its extravagant features, it is no wonder why the production team of ‘Loot’ chose this property to double as John and Molly’s house. However, as per reports, production designer Jennifer Dehghan and her team built some of the interiors on a soundstage, supposedly on one of Paramount Studios’ stages, to shoot pivotal scenes for the series.

Located at 5555 Melrose Avenue in the Hollywood neighborhood, Paramount Studios is seemingly one of the main filming sites for ‘Loot.’ The studio consists of 30 different stages with over 360,000 square feet of stage space, enough to meet the production needs of different kinds of filming projects. Over its rich history, Paramount Studios has hosted many movies and TV shows; some well-known ones are ‘Forrest Gump,’ ‘Bridesmaids,’ ‘Suicide Squad,’ ‘Monk,’ and ‘Grace and Frankie.’

Read More: Is Loot’s Molly Novak Really Based on the Third Richest Woman in America?