Where is April Balascio Now? 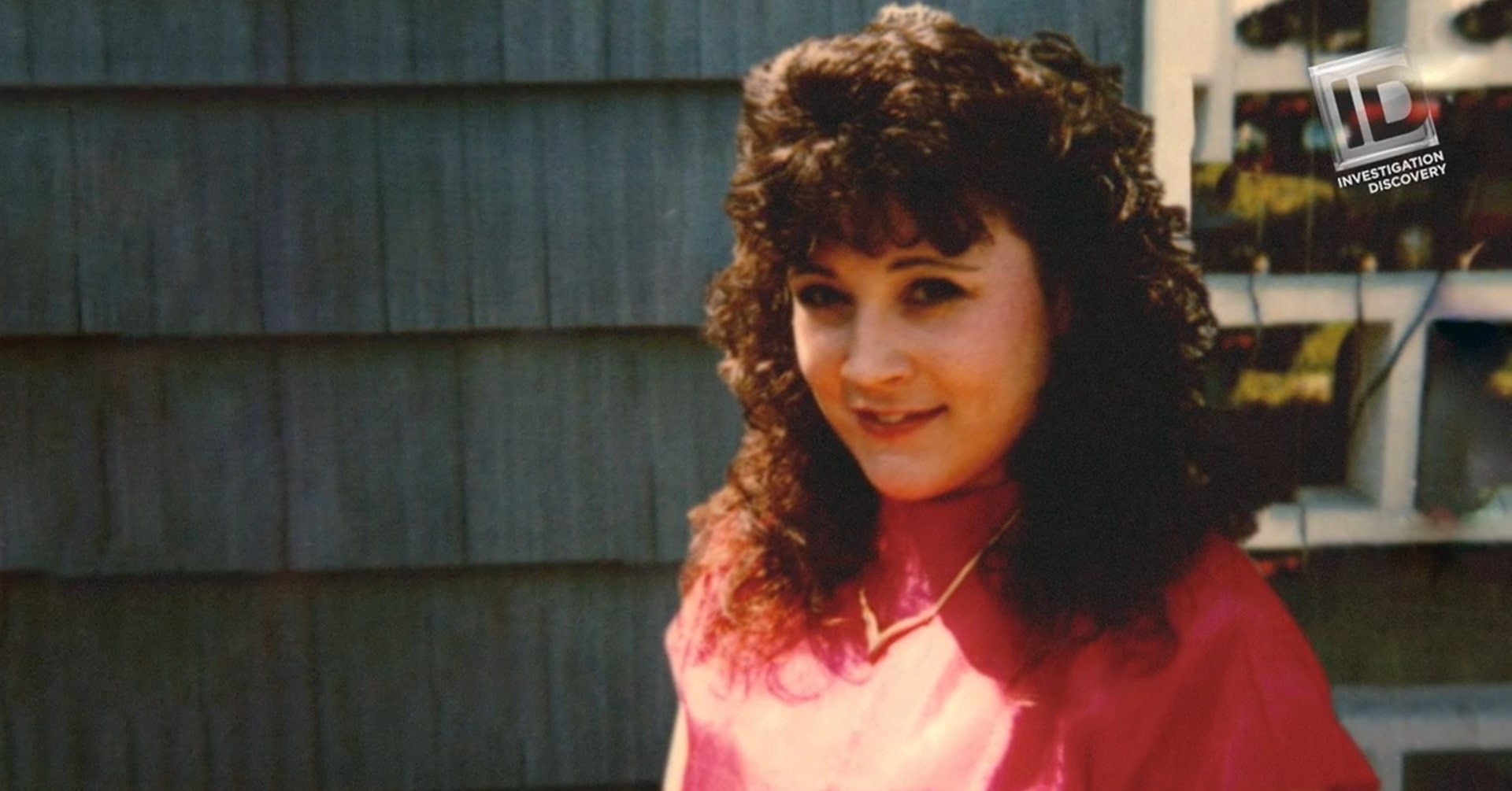 Investigation Discovery’s ‘People Magazine Investigates’ features an episode titled ‘My Father, the Serial Killer’ that explains the disappearance of small-town sweethearts Tim Hack and Kelly Drew on August 9, 1980. The case was left unsolved for 29 years before a woman named April Balascio entered the picture and helped solve the case of initial disappearance that ended in a brutal murder. The killer, Edward Edwards, who was also April’s father, was finally arrested on July 30, 2009. But who is April Balascio? Where is she now?

Who is April Balascio? 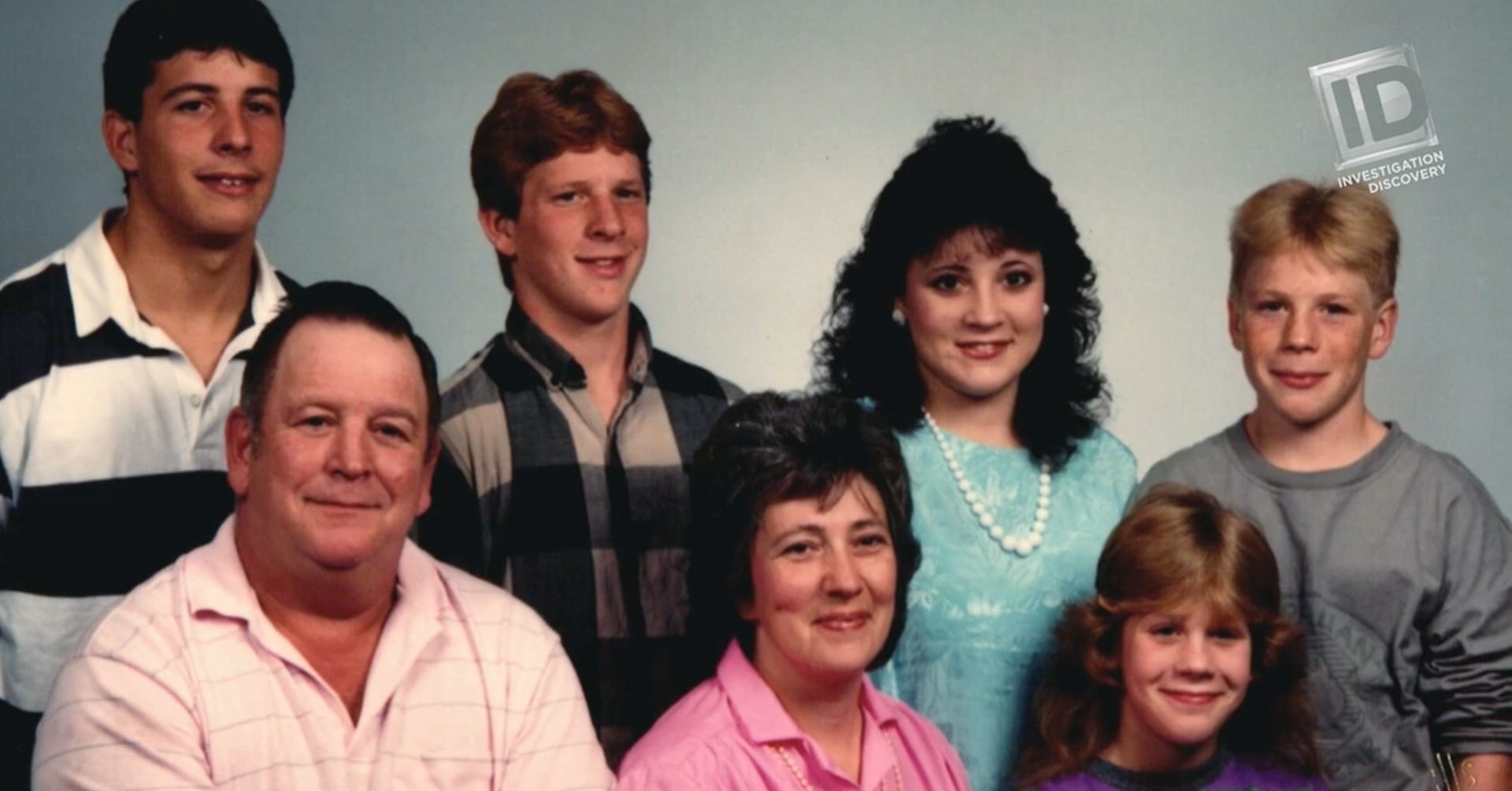 April Balascio is the daughter of serial killer Edward Wayne Edwards, who is infamously known for the murder of two college sweethearts, Tim Hack and Kelly Drew. Ever since she was a child, April changed cities quite frequently, courtesy of her father. April and her siblings were also subjected to domestic abuse and the lies he often told. As a direct consequence, she grew up suppressing unsettling feelings and skeptical thoughts about her father.

In 2009, when she was 40-years-old and had three children of her own, April decided to let her long-held suspicions see the light of the day and started looking into her father’s past. April and her four siblings sat down to discuss their early years. Together, they remembered the strange patterns of moving that they resigned to, almost always succeeding in a chaotic situation. They were perpetually on the move, sometimes even in the middle of the night. She thereby got strongly suspicious, which compelled her to dig out cold cases in all the different cities they moved to in the 70s and 80s.

In the same year, she discovered the policy of new funds given to Wisconsin’s cold cases where Tim and Kelly’s murders were discussed. She saw a picture of the dance hall, Concord House, which jogged up a memory of her father working there. He returned home with a cut on his face the night of their disappearance. The police had harmlessly questioned him and left on finding zero tangible evidence. On acknowledging this shocking revelation of her father being a potential serial killer, she reached out to the assigned detective Chad Garcia.

In a telephonic exchange, April tipped him off with information relating to an autobiographical book called ‘Metamorphosis of A Criminal: The True Life Story of Ed Edwards,’ written by her father. Based on the speculation that soon dissipated into concrete evidence, Edward Edwards was arrested on July 30, 2009, in Louisville, Kentucky, on the grounds of murder. Once in prison, he confessed to more unsolved crimes, including the 1977 slaying of another young couple and the murder of his adopted son in 1996.

Where is April Balascio Now?

After Edwards’ death due to natural causes in 2011, April Balascio bravely decided to share her story. In a podcast from Gimlet and Pineapple Street titled ‘The Clearing’, Balascio paired up with veteran journalist Josh Dean to voice out her emotions and unravel the truth about her father’s life. Dean said Balascio was extremely motivated to identify other possible crimes her father may have committed, even approaching the suspected victims’ families in the process. 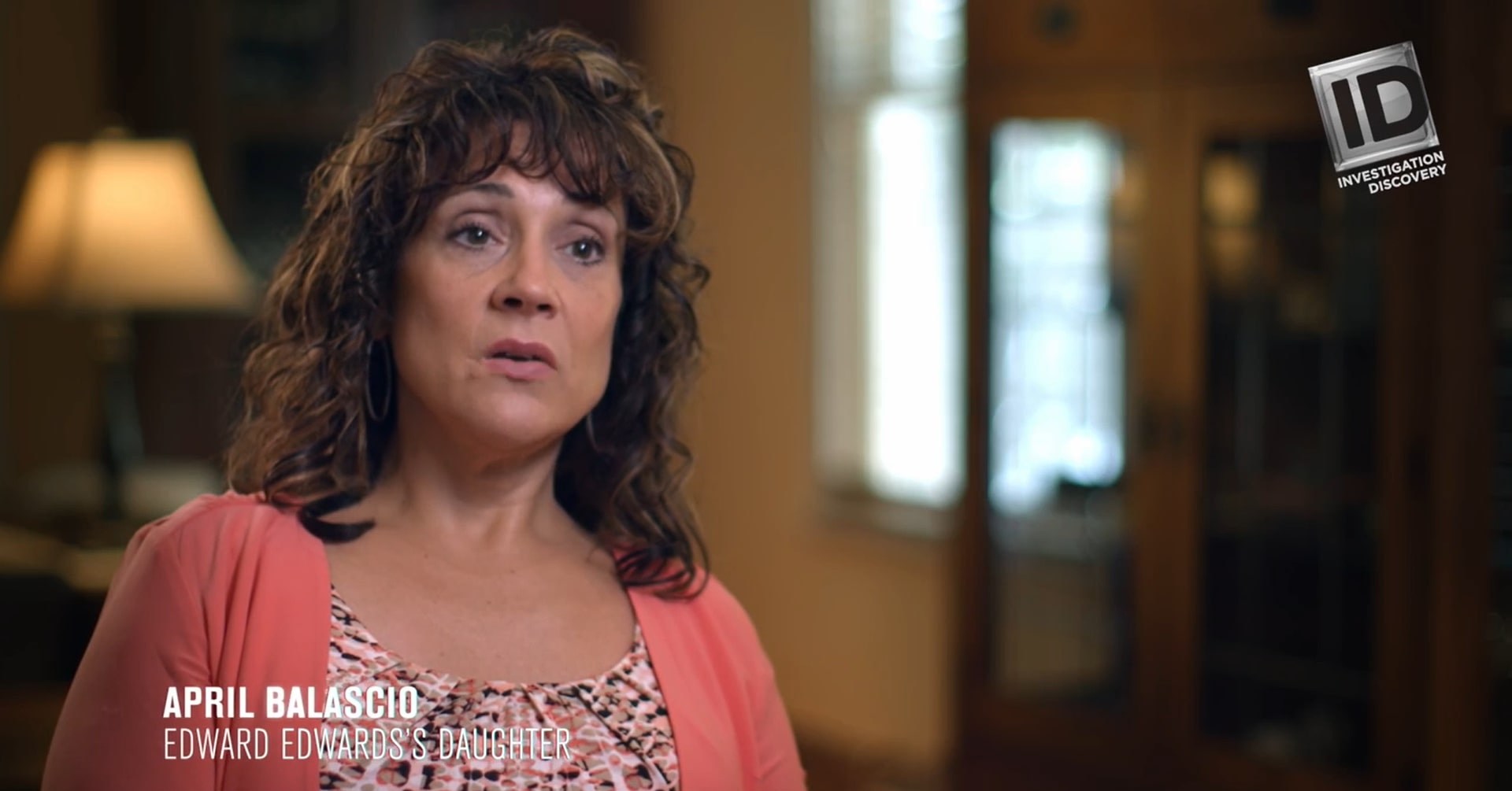 In the podcast, he stated, “April’s need to do something is very authentic and legitimate. I think she had expectations for what’s possible when it was not.” Since Edwards eluded authorities for so much of his life and died shortly after being imprisoned, there is still information waiting to be found. Balascio is dedicated to unfurling the mysteries of all the unsolved murders, possibly involving her father.

Read More: Tim Hack and Kelly Drew Murders: How Did They Die?