Where Is Arch Sloan Now? 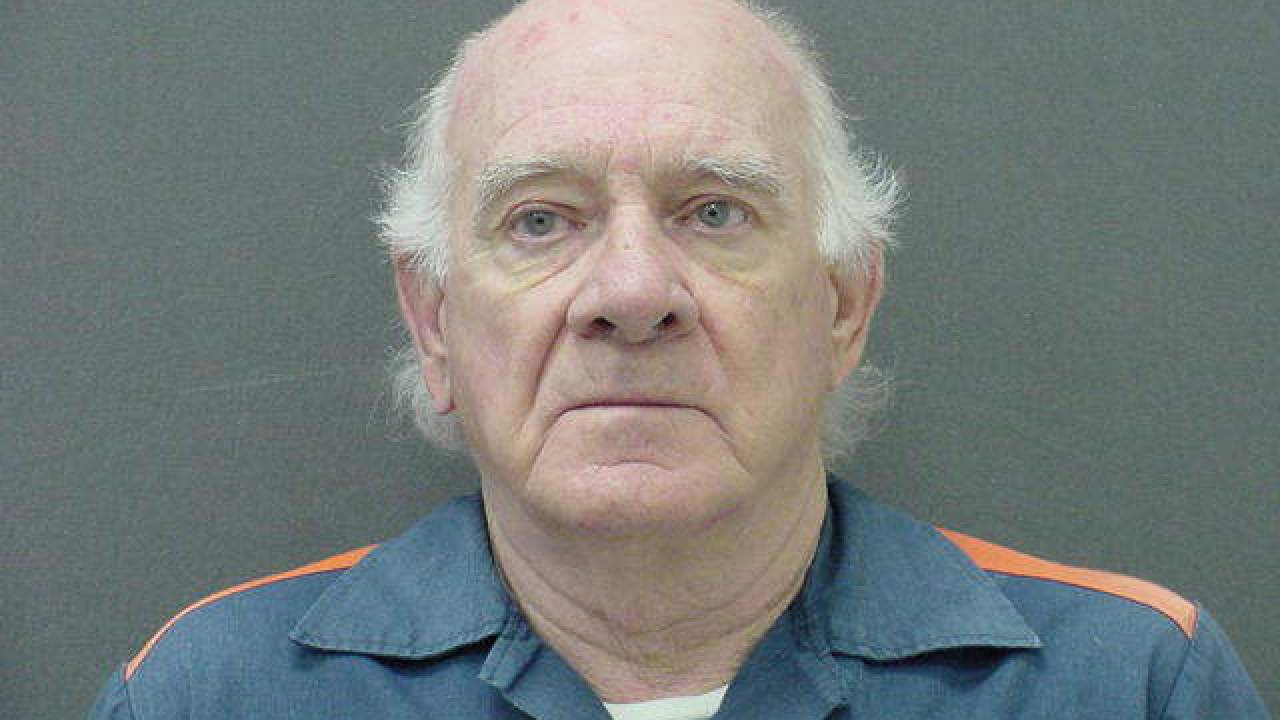 Investigation Discovery’s ‘Children of the Snow’ is a documentary series that takes us on a quest to find the still unknown identity of the Oakland County Child Killer, also known as the Babysitter Killer, who murdered at least four children in Oakland County, Michigan, in 1976 and 1977. The string of crimes he committed had plunged Michigan into fear at that time, and the fact that he could still be on the loose continues to haunt the longtime residents of the region. Exploring suspicions, influence, and various theories, this limited series also looks into Arch Sloan, who is probably the strongest suspect in the case.

Who Is Arch Sloan? 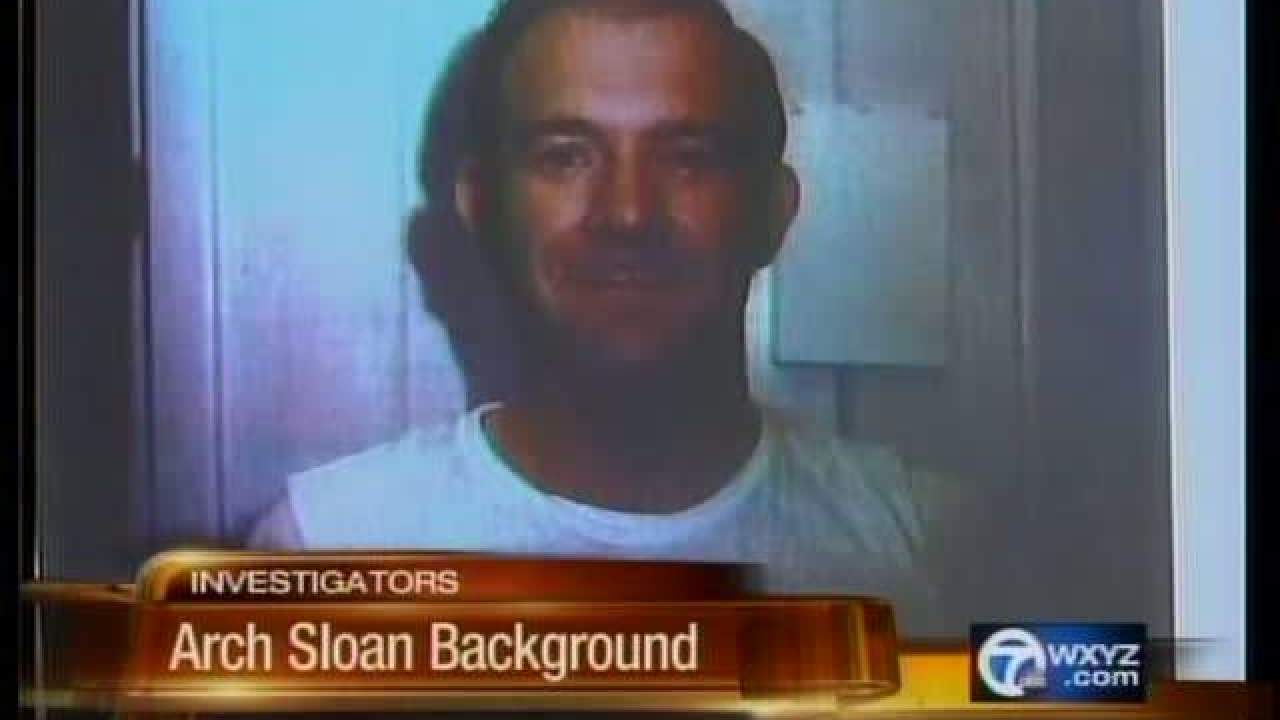 Born in 1941, Arch Edward Sloan has a long and, honestly, gross history of sexually abusing children. After all, as he grew up in Southfield, Michigan, he had to complete his high-school education while serving a two-and-a-half-year prison sentence for gross indecency between same-sex underage males. And then, after staying away from the eyes of the law for a few years, between 1970 and the early 1980s, Arch was convicted in three different sexual assault cases, which included the charges of sodomy and corrupting a minor.

Following that was the heinous crime he committed in October 1983 in Detroit. On that fateful day, he convinced a 10-year-old son of one of his co-workers to stay the night with him so that they could go fishing the next morning. Arch told the child that if he beat him in a race, he’d earn a dollar. But if he lost, he’d have to engage in a sexual act with him. The kid lost and was assaulted. Then, that night, he was made to strip naked and raped. The next day, the boy told his parents what happened, and Arch was arrested once again.

Where Is Arch Sloan Now? 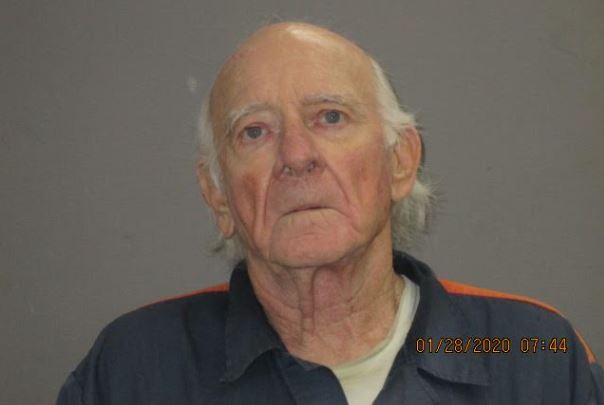 Arch Sloan’s lawyers couldn’t get him declared legally insane, so he was made to stand trial and was thus convicted and sentenced to life in prison without the possibility of parole. This decision came after a psychiatrist who evaluated him said that the “defendant was only capable of sexual satisfaction with small children.” Furthermore, another doctor added that Arch’s impulses “made him unable to conform his conduct to what he knew was wrong; what he knew was legally required.” Therefore, today, Arch Sloan, 79, is incarcerated at the Gus Harrison Correctional Facility, where he will remain for the rest of his natural life.

As for Arch’s connection with the Oakland County Child Killer (OCCK) case, because he is a convicted Michigan pedophile who was active in the 70s, his life and belongings were closely examined by the investigators when the case was re-opened. And that’s how a hair that matched the DNA recovered from one of the four OCCK victims was discovered in his 1966 Pontiac Bonneville. The DNA profile on it, however, was not Arch’s. Then, there is also the fact that in 2010 and 2012, when he was questioned by the OCCK Task Force and made to take a polygraph test administered by them, Arch failed, implicating himself.