Where Is Are You the One Season 1 Filmed? 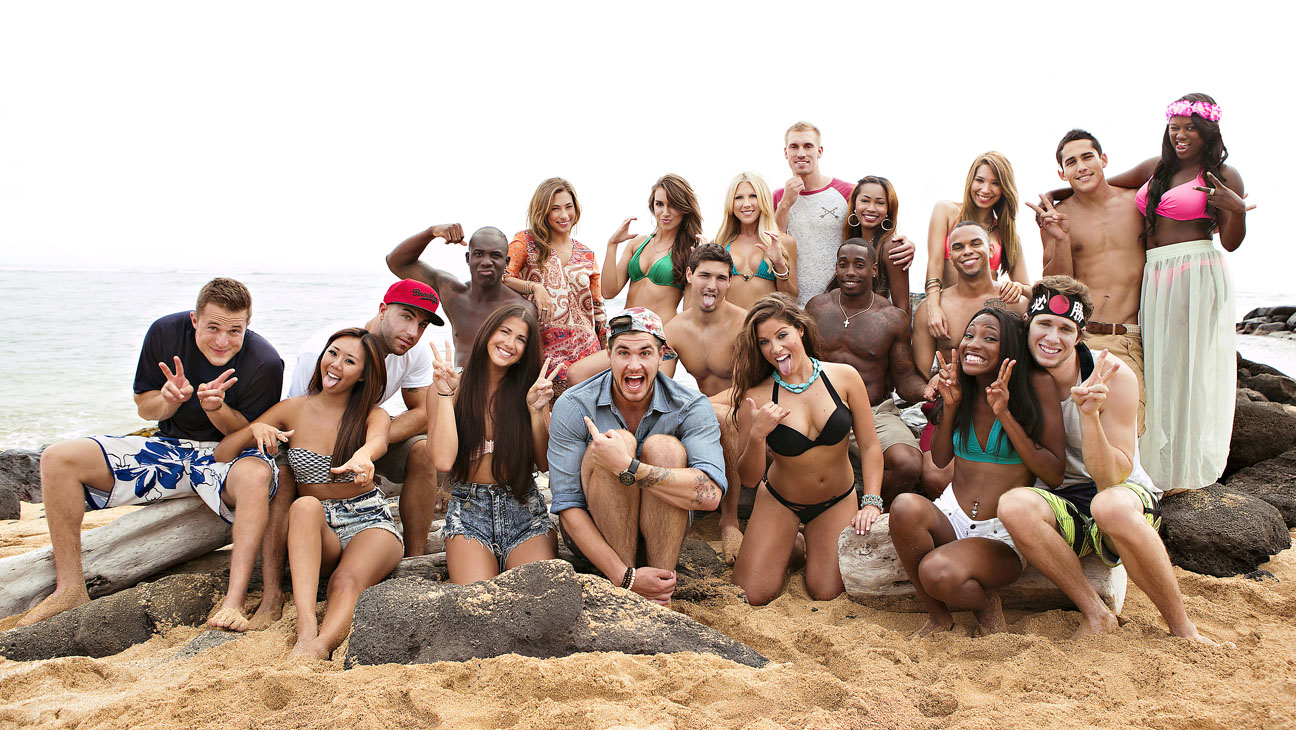 ‘Are You the One?’ is a reality television series that follows young singles on their journey to finding “the one.” The group of contestants is secretly paired up as a “perfect match” based on an algorithm. The catch is that the contestants must find a way to identify all the “perfect matches.” If they get it right, the entire group shares a cash prize of up to $1 million. The dramatic landscapes, pristine beaches, and many adventures define the first season of the reality series. The filming location can surely be credited for that. Let us take a look at where the first season of ‘Are You the One?’ is filmed!

Are You the One Season 1 Filming Locations

The show’s format is such that it requires the contestants to cut off any interaction with the outside world during the six weeks that one season takes to film. The idea is to keep them focused on each other and their dynamics. There is always a mental health expert available for anyone on the show who might require help. Here is what we know about where season 1 is filmed.

‘Are You the One?’ season 1 is filmed in Kauai, Hawaii. Approximately 5 million years old, Kauai is the fourth largest and the northernmost island of Hawaii. Also known as the ‘Garden Island,’ it lives up to its reputation with its vast expanse of greenery due to heavy rainfall. The island is covered with dense forests, waterfalls, and rivers, making it an apt location for a reality show that includes adventures and challenges such as this one. It provides opportunities for extensive outdoor activities such as hiking, kayaking, ziplining, surfing, and snorkeling.

Kauai is a volcanic island that occupies an area of 562.3 square miles. The diverse landscapes have often seen it double as places in Africa, South America, Australia, and Southeast Asia, to name a few in various visual media forms. Although the economy of the island predominantly runs on tourism, film production is not far behind. You may recognize seeing parts of Kauai in hits such as ‘Jurassic Park’ film series, ‘Fast & Furious Presents: Hobbs & Shaw,’ and ‘Tropic Thunder.’

Productions are further supported by the skilled professional community that makes filming on the island a smooth and hassle-free process. The series often centers around the resort where the contestants stay during the course of the season. Kauai has five major resort destinations – Royal Coconut Coast on the East Side, Waimea on the West Side, Princeville on the North Shore, Kalapaki Beach in Lihue, and Poipu on South Shore.

Read More: Where Is Are You the One Season 2 Filmed?