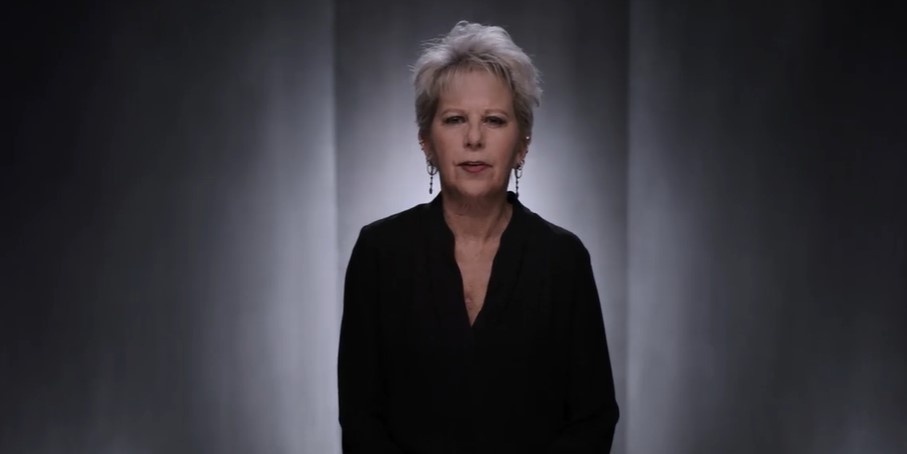 Discovery+’s docuseries, ‘House of Hammer,’ focus on the rape and abuse allegations leveled against Armie Hammer, with several people coming forward with stories of their time dating him. The show also features Casey Hammer, Armie’s aunt, who provides an in-depth account of what it was like growing up in the Hammer household and why she wasn’t shocked when the allegations against Armie surfaced. So, let’s find out more about her then, shall we?

Who is Casey Hammer?

Casey Hammer was born to Julian Hammer, Armie’s grandfather and the only son of Armand Hammer, the oil tycoon who died in 1990. Regarding her grandfather, Casey said, “Everything he did was public. God forbid you did anything wrong in front of his friends. You couldn’t wear the same dress twice to his gala parties. On the outside, we had to be the perfect family.” But behind closed doors, it just wasn’t the same. According to Casey, she was repeatedly told she was a mistake and that she was supposed to be a boy. 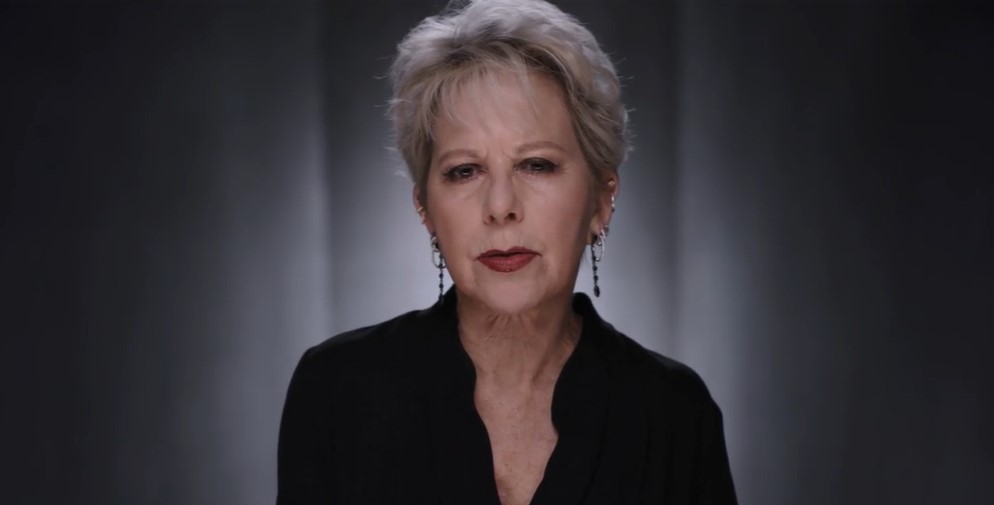 On the show, Casey also talked about how everything the family members did was controlled. She added, “Basically, you were followed, you were filmed, you were recorded. It was a life under [a] microscope, and you couldn’t misstep out in public, or there were repercussions, and they were really serious.” Casey mentioned a pattern of abuse in the Hammer household. She claimed that her father, Julian, hit her mother and said the men in the family were mentally, physically, and sexually abusive.

Furthermore, Casey stated that her father shot at her during a party when she was younger. As per the show, Julian asked Casey to hold up a phonebook and then fired, hitting the book. She alleged that he once woke her up at gunpoint to check if aliens possessed her. In another disturbing allegation, Casey claimed in her 2015 book, ‘Surviving My Birthright,’ that her father sexually abused her when she was young.

In a later interview, Casey added, “A lot of what people focus on is the sexual abuse, the physical, which is horrific. But also the mental abuse is a big component because it’s like mind control. It’s like brainwashing. The scars run so deep. And it’s something that you live with the rest of your life.” After Armand died in 1990, Casey said she was left only $250,000 as part of his will, with almost all of the $40 million going to Michael, Armie’s father.

Where is Casey Hammer Today?

After Armand’s death, Casey and many others filed claims against his estate, and she eventually settled for about $1.4 million. In 2015, Casey published her memoir, ‘Surviving my Birthright,’ which detailed her experiences growing up and everything she saw in the household. At the time, she said that it was all she knew. Casey added, “Back then, you didn’t have social media, so you just thought this was the way normal rich, famous, wealthy people acted in Los Angeles. Behind closed doors, it was a free-for-all.”

Casey is estranged from the Hammer family and doesn’t maintain any contact with her brother or Armie. Writing and publishing the book was a healing experience for her, and she’s proud of the other women who came forward. Casey said, “To see how brave they are to come forward, to me, was so empowering because it’s scary nowadays on social media. Hopefully, this helps others come forward and say ‘no’ to being abused.”