Where is Arturo Quiles Now? 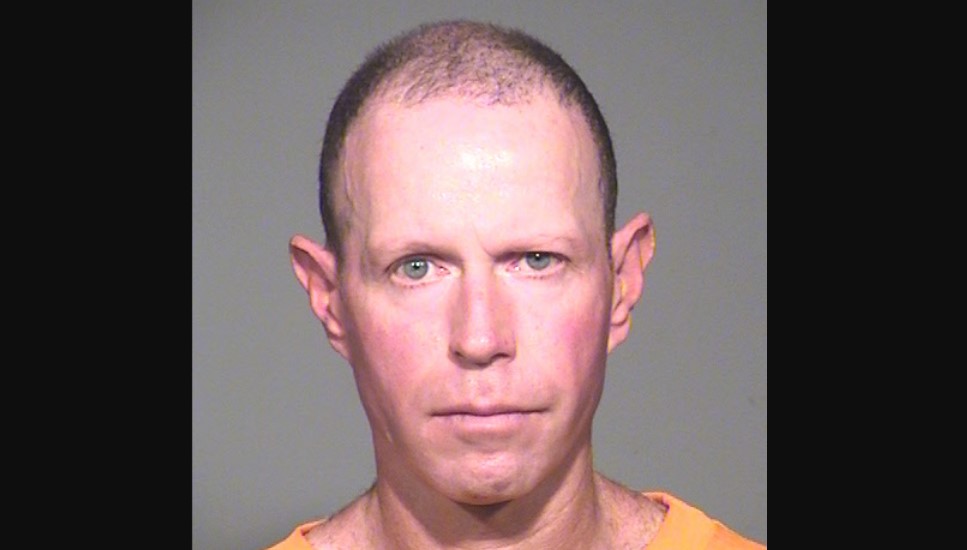 Investigation Discovery’s ‘Obsession: Dark Desires: Unlucky Seven’ focuses on the increasingly disturbing behavior of Arturo Quiles after breaking up with a former co-worker, Heather Yager. Despite ending things, she was plagued by Arturo’s stalking, and in June 2012, his behavior took a dangerous turn. So, if you’re wondering what led to Arturo’s attack on Heather and where he might be today, here’s what we know.

Who is Arturo Quiles?

Sometime in 2010, Heather hired Arturo at a local grocery store for a minimum wage job. At the time, she ran the coffee kiosk and was responsible for hiring some staff. On the show, Heather talked about how Arturo seemed friendly at the beginning and how they bonded over their issues at home. Eventually, when Heather separated from her husband, Arturo helped her move into a new apartment.

A few months later, Heather and Arturo began a relationship, but quickly, she realized it wasn’t going to work out. Arturo often vacillated between calling her names and expressing how much he liked her. Furthermore, Heather said on the show that while she would sleep, Arturo would go through her phone and read her messages. She felt that he didn’t like her talking to other men. After yet another temper tantrum, Heather decided to end things with Arturo.

However, Arturo didn’t take the break-up too well. According to the show, he would constantly show up at Heather’s workplace and just sit there. About seven months after she ended the relationship, Arturo’s obsession with his ex-girlfriend reached a point where he ambushed her on June 4, 2012. Early that morning, Heather stepped out of the house and was headed to work, but she found Arturo with a gun. He shot her seven times in her arms, legs, and abdomen. Neighbors who heard the gunshots called 911, and Heather was rushed to a hospital. While she miraculously survived, she also had to undergo extensive surgical procedures to repair the damage caused by the bullets.

Where is Arturo Quiles Now?

At Arturo’s trial in April 2014, he represented himself. Then 42 years old, he said in court, “In my opening statement, I said this was a simple case of betrayal and revenge, and it is. I also said this would end in your returning a guilty verdict, and that’s exactly what you’re going to do.” Not surprisingly, the jury convicted him of attempted first-degree murder and two counts of aggravated assault. Arturo was then sentenced to 21 years for attempted murder and concurrent terms of 15 years each for two counts of assault. He remains incarcerated at Stiner Unit II, ASPC – Lewis in Buckeye, Arizona. His projected release date is in April 2030.