Where is Paul Gomez Now? 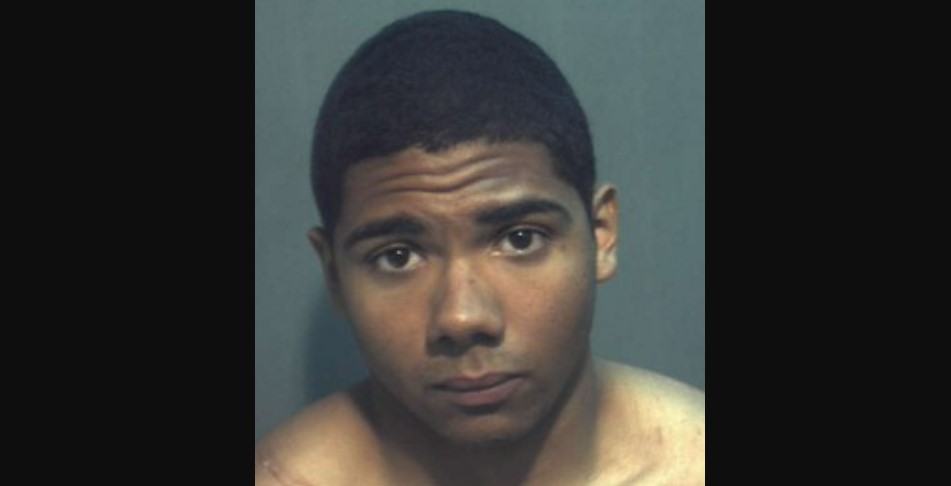 One night in April 2013, college student Kaylyn Martin was looking forward to a night in with her best friend. However, what transpired in a college campus parking lot in Orlando, Florida, changed her life forever. Investigation Discovery’s ‘Obsession: Dark Desires: Final Fantasy’ shines a light on how Kaylyn’s ex-boyfriend’s unhinged rage resulted in horrific injuries for her. So, if you’re curious to know what happened to her boyfriend, Paul Gomez, we’ve got you covered.

Who is Paul Gomez?

Kaylyn Martin was a student at the University of Central Florida in Orlando in April 2013 and would often hang out with her best friend, Jillian Nerenberg. On April 26, the duo rented movies from the college library and was in one of the parking lots when a car came hurtling towards them. While Jillian managed to jump out of the way, Kaylyn was struck by the vehicle and pinned underneath. The car’s driver then uttered Kaylyn’s name, and she immediately knew it was her ex-boyfriend, Paul Gomez.

Kaylyn and Paul had known each other for many years before they began dating in May 2012. While they lived in different cities, the couple managed to keep things going by visiting each other regularly. However, during Paul’s visit in March 2013, things took a turn for the worse when he refused to leave. This was followed by Kaylyn trying to end things with him and even taking him to the airport several times.

Eventually, Kaylyn decided to change her address and phone number. She moved in with her mother in Cocoa Beach, Florida, and got different cell numbers. But each time, Paul got a hold of her contact through friends. Kaylyn changed her number for a fourth time on the day of the attack. After running her over with a rented car, Paul hit a nearby wall and then launched a violent attack on Kaylyn.

Paul punched his ex-girlfriend in the face multiple times as Jillian screamed for help. A passerby, Jimmy Nguyen, tried to get him off Kaylyn only to be hit in the eye. Eventually, Jimmy and another person called 911 to report the incident while Paul escaped into the woods. Then 20 years old, he was arrested about an hour later when he emerged at a baseball field nearby asking people for a drink.

Where is Paul Gomez Now?