Where Is As the Crow Flies Filmed? 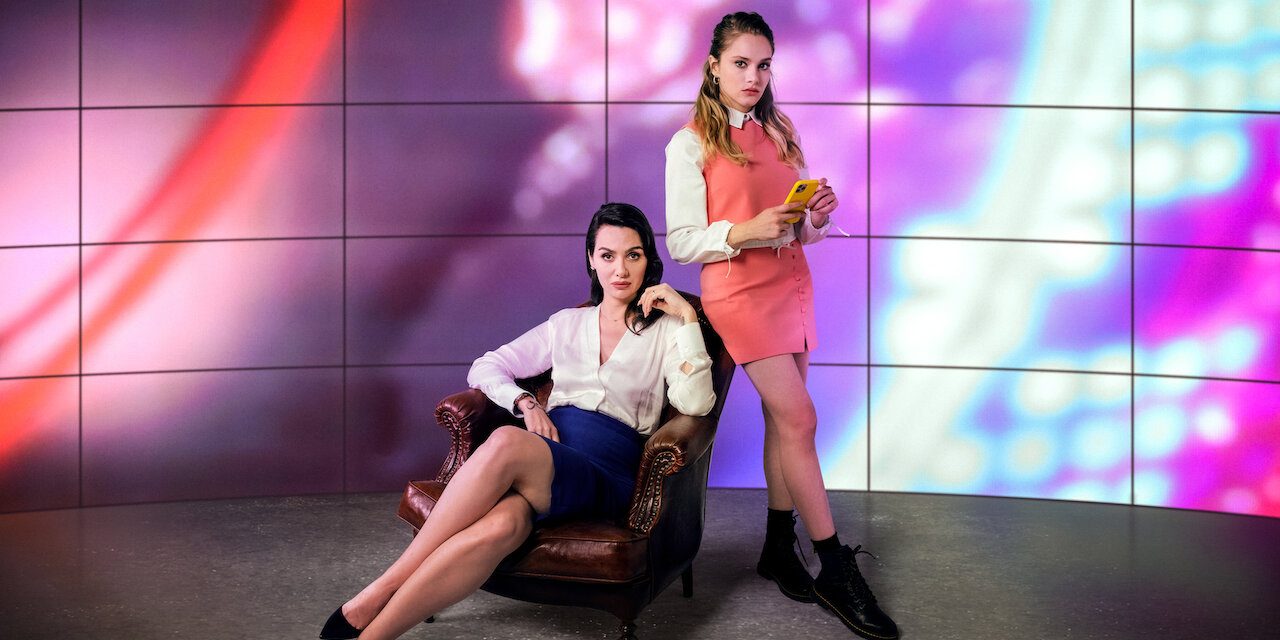 Written by Meriç Acemi, the thriller drama streaming series ‘As the Crow Flies’ (Original title ‘Kus Uçusu’) is a slick and cerebral affair, complete with a darkening allure. A young woman wants to be a familiar face in the media. She makes her way into the hectic newsroom of a seasoned TV media anchor. However, in her quest, the woman soon realizes that there remains a dark side to envy, ambition, and the desire for visibility and recognition. Following its release, the show retained the attention of the critics, thanks to its enticing production value and thrilling story. Most of the series unfolds in an urban backdrop, with a significant chunk taking place within the confines of a newsroom. However, you must wonder where the show is filmed. In that case, allow us to lead you to the locations.

As the Crow Flies Filming Locations

‘As the Crow Flies’ is filmed in its entirety in Turkey, especially in and around Istanbul. The series is a Turkic original, with most cast and crew members hailing from the country. Therefore, the choice to film the series in Istanbul is logistical as well as cultural. Netflix pours a lot of money into the Turkish market, churning out original shows and movies at regular intervals.

In April 2022, the streaming giant also hiked the price for the subscription in the country, and to retain the customers, Netflix vows to take the homegrown titles to the zenith of storytelling. Apart from Netflix, HBO Max and Amazon Prime are also making considerable progress in the market. Moreover, the Republic of Turkey’s Ministry of Culture features cash rebates of up to 30 percent of the total expenditure for eligible productions, which is a cherry on top. Let us now take you to the specific locations where the series is filmed.

Almost all of the show is filmed in locations in and around Istanbul, a major city in Turkey across the Bosphorus Strait. Istanbul is one of the oldest metropolises in the world, fostering an eclectic cultural confluence. Once the seat of the Byzantine Empire in the Roman era, the modern city is a mix of the old and new architecture. The Byzantine-era Hagia Sophia is a glorious remaining artifact from antiquity, showcasing a slice of Byzantine architecture. Apart from the classic construct, you can head to Galata Tower, the Blue Mosque, and Basilica Cistern, walking back in time.