Where is Ashley From 60 Days In Now?

‘60 Days In‘ shows how a group of volunteers try and infiltrate a prison without the knowledge of most prison officials. The volunteers then poke around to find evidence of any illegal activities going on inside the premises. The whole show is an unorthodox method of combating corruption in the prison system, and at the end, the participants relay information along with proof to proper officials.

Season 6 of ’60 Days In’ introduced us to Ashley Michelle, a Texas police officer and an Army National Guard Seargent. Fans were even more interested in Ashley as it is quite challenging for a police officer to go undercover as a criminal. Let’s take a detailed look at Ashley’s time on the show and find out where she is at present, shall we?

Ashley’s initial start on the show was quite positive, and she quickly made headway into her objective. The criminals surrounding her did not suspect anything out of the ordinary, and Ashley was able to go around collecting information about contraband smuggling. However, things turned on its head when she was forced to contain Ciara, an inmate with a mental health problem. Ashley mistakenly used a method only known by trained police officers, which immediately threatened to break her cover. 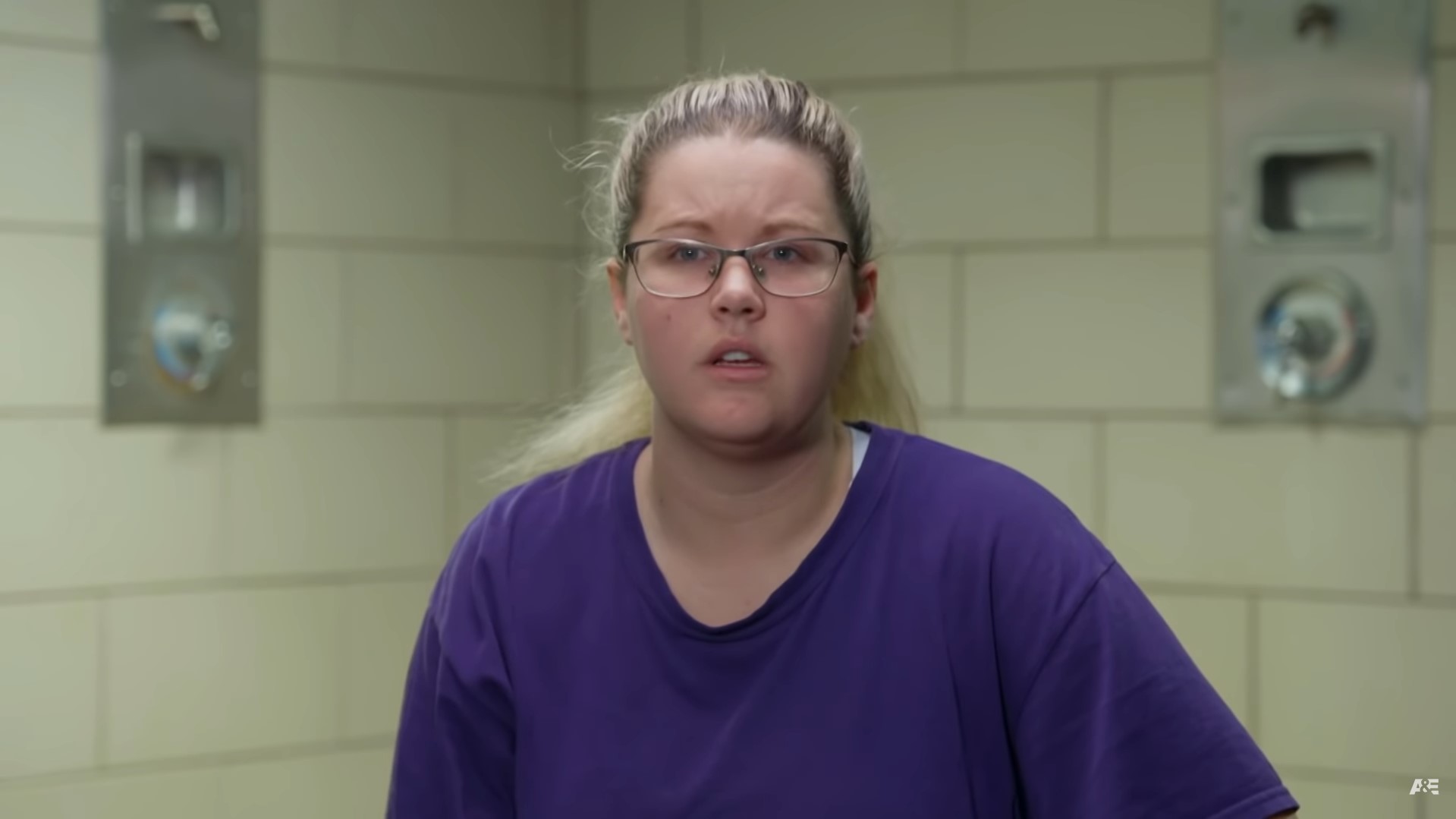 Following the unfortunate incident, the inmates stopped trusting Ashley and even openly accused her of being a police officer. Being in a room full of hostile criminals can be pretty terrifying, and naturally, Ashley was concerned about her safety. She began staying inside her jail cell for most of the time and avoided run-ins with other prisoners. However, she finally decided to seek the help of the production team, and after deliberation, they pulled her out of prison.

Where Is Ashley Now?

Once out of the Etowah County Detention Center, Ashley managed to give the Sheriff some valuable information about how a lot of protocols were not being followed inside the prison. She even helped authorities with information on how women were smuggling in contraband by hiding it inside their underwear. 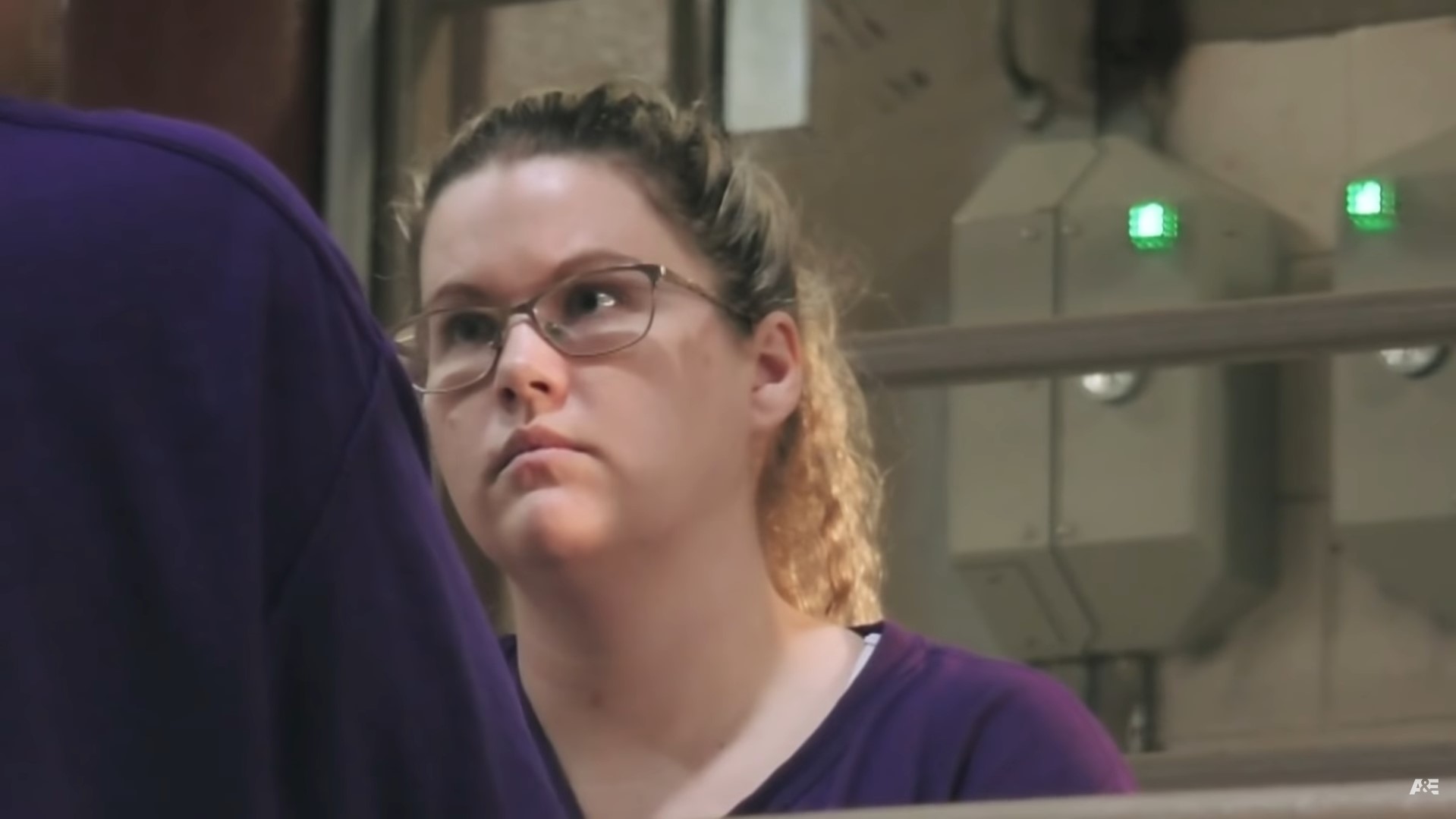 Following the end of season 6, it seems like Ashley went back to her job as a police officer in Texas. Moreover, at the time of filming, she was pursuing her Bachelor’s Degree in Psychology which she seems to have earned by now. Introduced as a mother on the show, Ashley has since divorced her ex-husband and entered another relationship. Moreover, with a limited presence on social media and almost no reports on her life, Ashley’s current whereabouts also remain a mystery, but it seems like she may still be based out of Texas.

Read More: Where Is Dennis Brown From 60 Days In Now?