Where is Dennis From 60 Days In Now?

‘60 Days In‘ is a fascinating show that follows several undercover volunteers as they try and infiltrate a specific prison. With the audience watching from the edge of their seats, these volunteers are tasked with rooting out any illegal, inhuman, or questionable activities inside the jail premises. Cameras then follow the participants as they try to pass themselves off as actual criminals in an effort to bring changes to the prison system.

Dennis Brown appeared in season 6 of ’60 Days In’ and infiltrated the Etowah County Detention Center in Gadsden, Alabama, as an undercover prisoner. With Dennis willing to prove that prison life is nothing but an “extended vacation,” let’s take a detailed look and find out where he is at present, shall we?

Prior to entering the Etowah County Detention Center, Dennis Brown was a college football player. Born in a rough Florida neighborhood, Dennis revealed that he has even been threatened at gunpoint and claimed on the show that his football career had kept him away from being a violent criminal. Dennis believed that most criminals in jail have it easier than law-abiding citizens and thus hoped to “expose” the justice system, which according to him, was quite lenient. 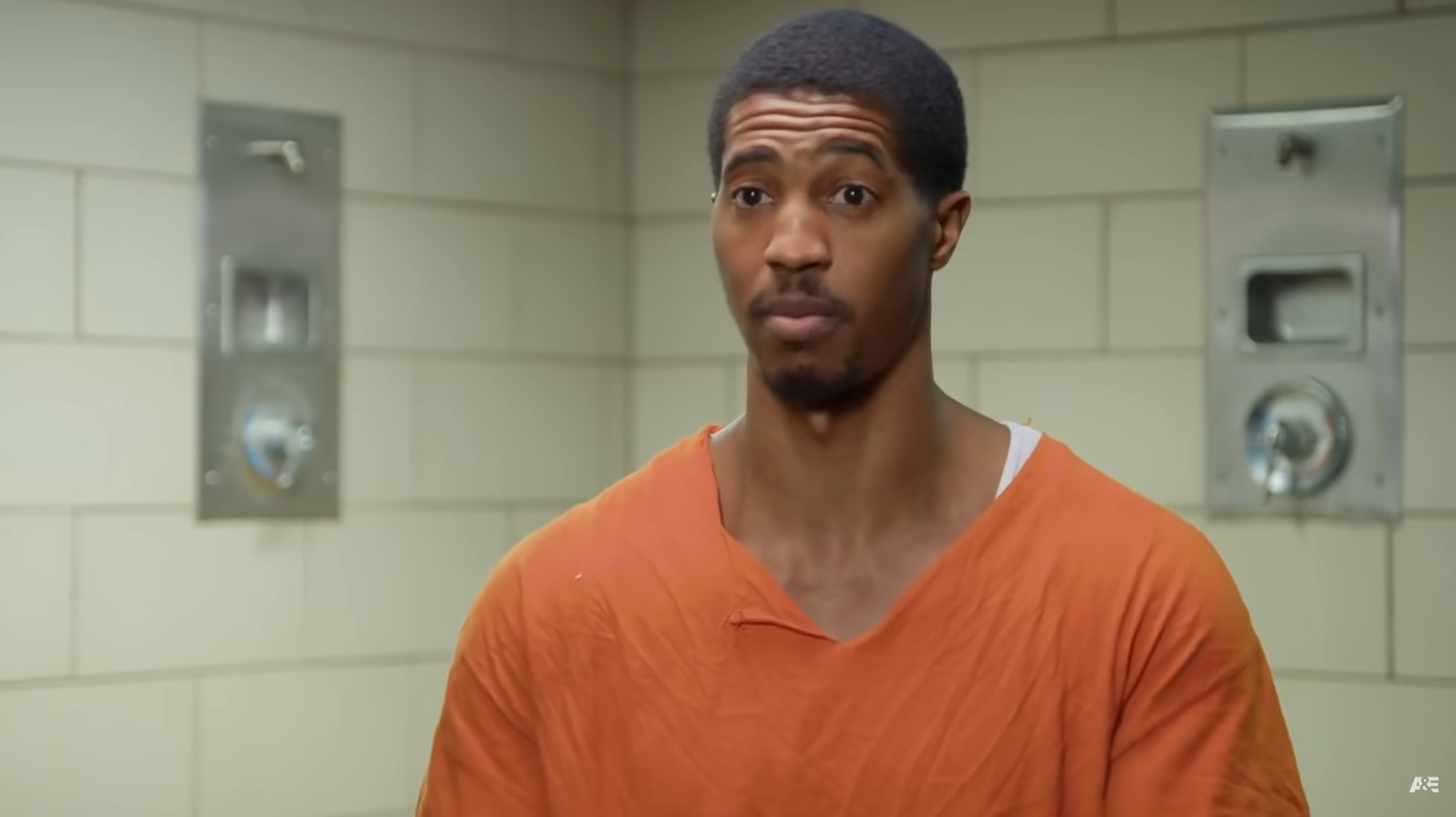 Dennis had quite a troubling time on the show as his behavior led to the other participants disliking him. Moreover, he was also in danger of blowing his cover as his antics inside the prison welcomed massive attention and made the other inmates quite suspicious. However, when Dennis got himself transferred to another unit where there was no surveillance, he seemed to put the whole operation at risk and was even warned that such actions might see him get kicked off the show. Ultimately, Dennis did complete his undercover period and even managed to smuggle out a shiv and some drugs as proof of the illegal activities going on inside.

Where Is Dennis Brown Now?

Dennis received a bit of flak for smuggling out a shiv as viewers believed that it was a common item found in every prison. However, he stuck to the task at hand and even presented the Sheriff with evidence that pointed at meth being used inside the prison walls. Having said that, however, Dennis seemingly continues to reside and work from Florida.

It looks like Dennis did not go back to being a footballer after the end of season 6 as, at present, he seems to be involved in a car rental company called “SciKars,” which was founded in 2020. Additionally, Dennis even runs a credit building and repair business which seems to be quite successful. Even while running a successful venture, Dennis still manages to take time out and shares pictures of the beautiful memories he creates.

Read More: Where Is Ashley Michelle From 60 Days In Now?