Where is Ashley Jones From Teen Mom Now? 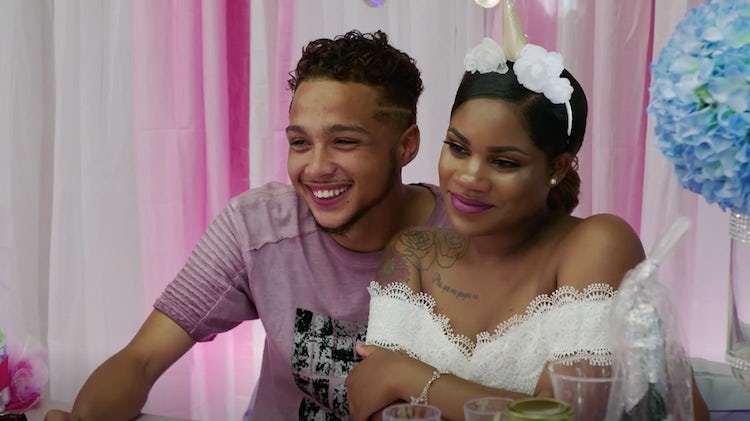 Ashley Jones was cast in MTV’s docuseries “16 and Pregnant” with four other teenage girls who were struggling with the strenuous process of pregnancy at a young age. In 2017, she had a particularly exhausting time with her boyfriend, Bariki “Bar” Smith due to his mother picking up fights at every given chance. But the girl stayed strong and never let any argument get to her integrity. The show “Teen Mom: Young and Pregnant” chronicled her journey after she had her daughter. Her fans saw her transition into a fierce woman who knew how to handle bullies and truly her story is admirable!

Ashley Jones met Bar in 2015 and the two started dating soon after. They appeared on the “Teen Mom” spinoff series while she was pregnant with his child. The couple was very different than the other cast members as they did not seem to have issues of their own. The two seemed comfortable and treated each other with love and respect, at least, in the beginning. But the external fights started to penetrate between them. Shen’s bantering at her baby shower is proof of how Bar’s best efforts to keep things calm failed in front of his mother’s bitter bickering.

The couple stayed put and happily welcomed their baby girl, Holly Isabella, on September 15, 2017. The family clashes got out of hand, particularly Bar’s mother, Shen, made every step of the way difficult for Ashley. By the time Ashley was cast in the first season of “Teen Mom: Young & Pregnant”, the couple began to have altercations that could not be resolved anymore. She had a major problem with him unable to keep a job and having nil aspirations in life. They split up in the summer of 2019 and publicly attacked each other.

The second part of the series aired on January 10, 2019, and by then both Jones and Bar had moved on in their respective lives. She was friends with a Chicago-based rapper, Antonio King whom she had met online. Known by the name Breezy, he had some serious issues with Ashley’s way of co-parenting with her ex. Being a father of two children by different mothers, he had experience enough to sense that Bar was not on the page with her. Assuming from the deleted social media posts, Breezy and Ashley parted ways only months later. 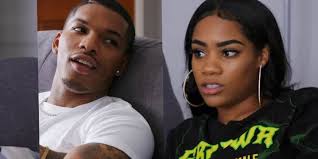 Where is Ashley Jones Now? Is She Married?

Ashley Jones is neither married nor dating. Sadly, she got back together with Bar at the start of this year as she subtly posted a picture in which she is wearing a ring. But the post was deleted after only a week. She wished her baby-daddy a happy 23rd birthday by posting a video in which she is giving him a lap dance. This sparked the rumors of their romance but the two clarified that it was just a unique birthday wish and they only intended to amicably co-parent Holly, despite the personal differences.

In the second season of the American reality show, Ashley pursued her career as a medical assistant at Carrington College in California. During the global pandemic in 2020, she sold home-made smoked pieces that she put on her social media accounts. She has dedicated every day of her life to bring up her daughter in the best possible way and to build a career for herself that she can be proud of.

Read More: Where is Amber Portwood From Teen Mom Now?