Where is Ashley Webster Now? 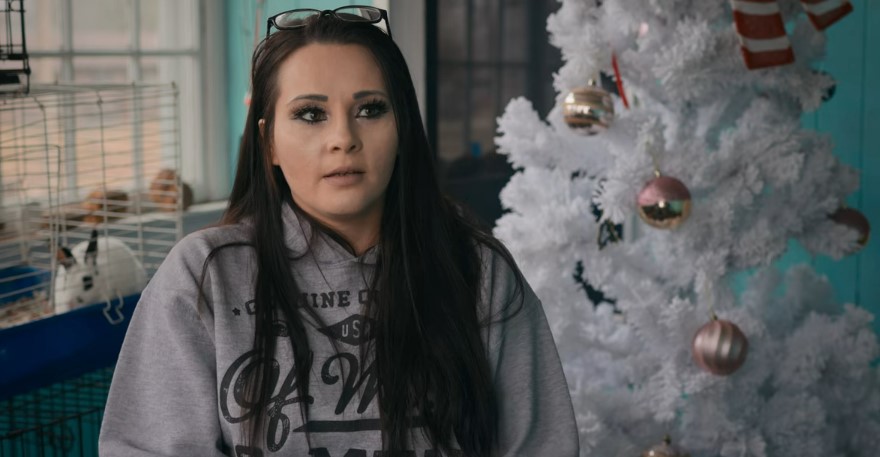 Season 2 of Netflix’s ‘Tiger King’ has brought to the viewers more of the absurd and disconcerting storylines that were heavily featured in the first season. While the docuseries sees the return of many of the people featured from season 1, the creators have also interviewed others who had something to say regarding their time at Joe Exotic’s infamous GW Zoo in Wynnewood, Oklahoma. One of them is Ashley Webster, who had a disturbing tale of her own to share. So, let’s find out what that is and where she might be today, shall we?

Who is Ashley Webster?

Ashley Paige Webster worked for the GW Zoo starting in 2016. At the time, the ownership also included Jeff and Lauren Lowe. On the show, Ashley talked about Jeff and Lauren drawing vulnerable women in with money and the big cats. Considering that she loved animals, one of her friends sent her a link regarding GW hiring employees. At the time, Ashley said that she was very naive.

Ashley stated in the documentary that on her very first day at the zoo, she heard something unsettling from Jeff. He talked about killing Carole because she had taken some of the animals from the zoo. Later on, she walked in on a meeting, including Joe, Jeff, and Lauren. At that point, Ashley claimed that Joe asked her if she would go down to Florida to kill Carole for a couple of thousand dollars. Barely knowing Joe, she wasn’t sure what to do and just laughed it away uncomfortably.

On the show, Joe claimed to have not remembered talking to Ashley, saying that she didn’t work at the zoo for very long and was there only as a playmate for Jeff and Lauren. He was alluding to Code 69 mentioned on the show, which was a code for the Lowes when an attractive girl entered the park. In the end, Ashley considered the threats to be serious and left Carole a voicemail in February 2017, saying, “I felt like your life is in danger.”

Where is Ashley Webster Now?

Carole’s legal team sent Ashley’s voicemail to the FBI, and within days, federal agents showed up at Ashley’s door. As per the show, she told them that Jeff was conspiring to kill Carole. Ultimately, Ashley vocalized on the Netflix production that Jeff was just as responsible as Joe, but it was Joe who took the fall for the murder-for-hire plot against Carole. Ashley’s deposition was never featured at Joe’s trial.

Ashley has since stopped working for GW Zoo but is still active when it comes to exposing the mistreatment of animals. As per her social media, she is a domestic violence survivor and has spread awareness regarding the same. Ashley seems to live in Indiana now and spends time taking care of her pet rabbits. She also has two daughters she loves very much and has recently taken up resin art.