Everything That Happened in Tiger King Season 1

Back when the covid-19 pandemic had led to the first of many lockdowns in March 2020, Netflix premiered an incredibly compelling documentary series entitled ‘Tiger King.’ Following a gun-bearing, Oklahoma-based zoo founder dubbed as the same, the production explores Joe Exotic’s passions, relationships, strange business dealings, and spiraling rivalry with animal rights activist Carole Baskin. In short, it’s filled with eccentric characters, wild drama, and the bizarre world of big cat breeding. So now, with the second season all set, let’s look back at the significant events and people of season 1, shall we?

‘Not Your Average Joe’ introduces us to Joe Exotic, the G.W. Zoo, and the concept of animal keeping in a way that sets the tone for the rest of the show. After all, before we see Joe as a flamboyant man with a mullet, an eyebrow ring, and a baby tiger, we hear him through a call from the Grady County Jail. Prior to even that, though, a former strip club owner, James Garretson, had already said, “The big cat people are backstabbing pieces of s–t.” However, Joe’s actions make it evident that he genuinely cared for the cats at one point and had mainly hired people who seriously needed a place to belong. 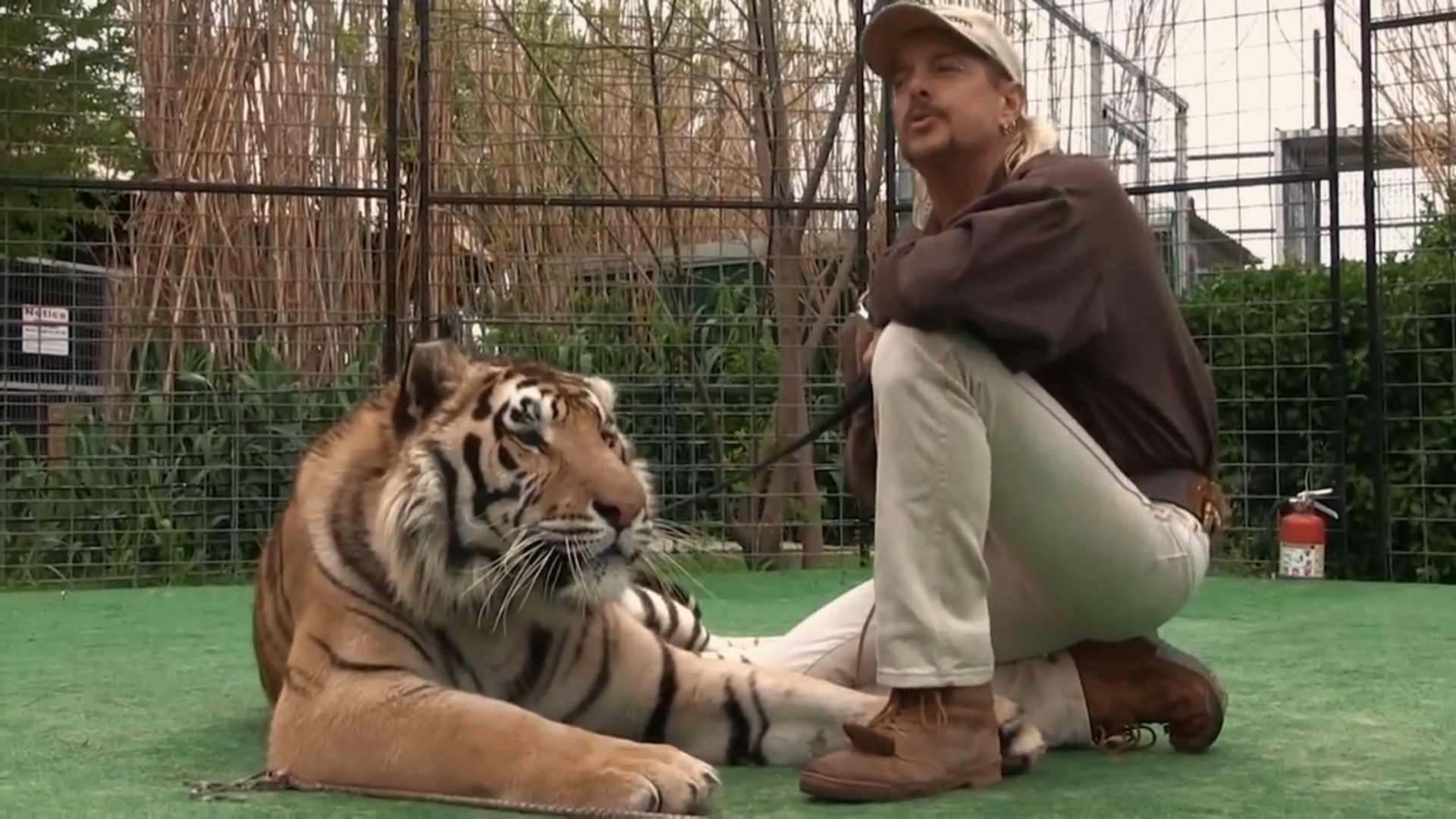 These individuals include John Reinke, Kelci “Saff” Saffery, and Erik Cowie, amongst many others. From there, we also see Joe’s need for attention and fame through his music ventures, animal tours, the Joe Exotic T.V., and his contract with producer Rick Kirkham. Yet, half of his content was directed only towards Carole Baskin in the form of hate or threats. It later came to light that their feud had begun in 2006 when the flower-crown-wearing animal rights activist tried to shut down his operations through public awareness. Private zoo owner Doc Antle also gives his views on the bitter dispute.

Aptly titled ‘Cult of Personality,’ the second episode delves deeper into the fight between Joe and Carole, along with the alleged actions of some other animal keepers. Although it starts by revealing how Saff lost one of his arms at the G.W. Zoo, it soon shifts gears to focus on Doc Antle’s personal and professional life with the help of his former apprentice, Barbara Fisher. The women became the center of attention, which served as a good segway into Joe’s polygamist relationship with Travis Maldonado and John Finlay. Former drug kingpin Mario Tabraue’s private zoo is also an intriguing feature here. 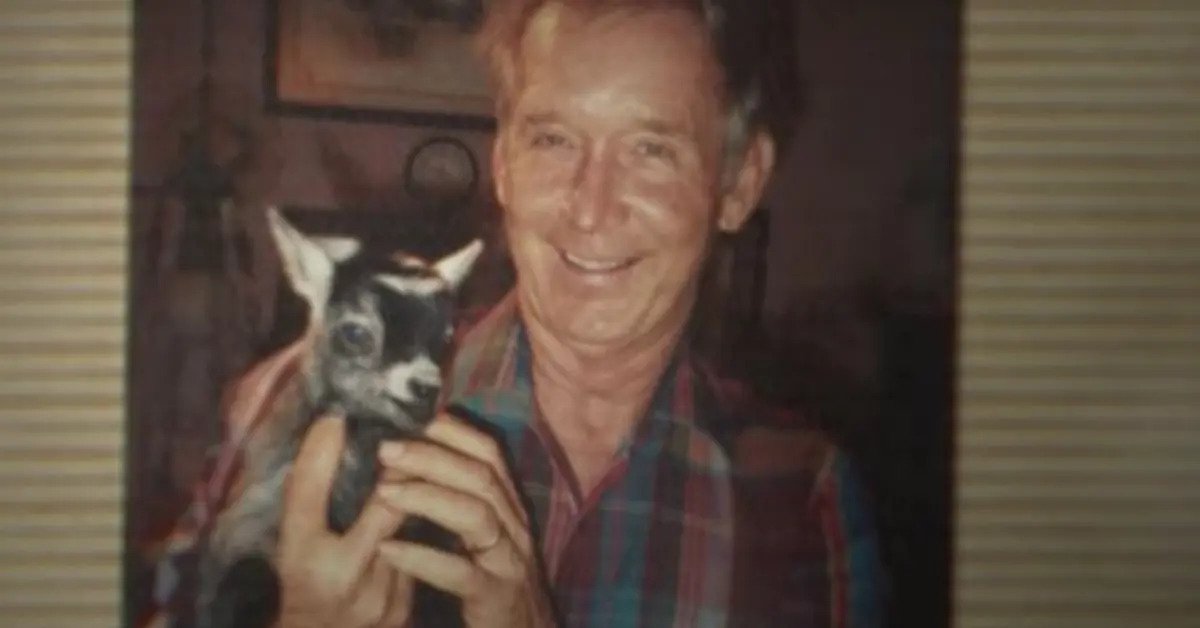 From supposed cults to alleged murder, ‘Tiger King: The Secret’ explores quite a transition. After all, it primarily revolves around the abrupt 1997 disappearance of Carole’s second husband, Jack Donald “Don” Lewis. While the activist maintains her innocence, almost everyone close to the vanished millionaire and in the big cat industry believes she may have killed him. Their relationship, which started as an extramarital affair for both, was not as it once was. But allegations of her feeding him to the tigers or disposing of his remains in some other way is not something Carole appreciates. She has her theories regarding what happened to Don, yet they’re equally unverifiable.

Tiger King episode 4, ‘Playing With Fire,’ profiles how Joe and Carole’s feud went to the next level as the legal system got involved with lawsuits and counter lawsuits involving millions of dollars. Because social media and Google algorithms came into play, Joe established Big Cat Entertainment to compete with Carole’s Big Cat Rescue and used a few photos to antagonize her. He was ultimately court-ordered to pay damages, but he transferred or blew up any assets she demanded. His studio, and the footage for his reality show, also burned down soon after, so he was left with almost nothing, and that’s when businessman Jeff Lowe came into the picture to supposedly help out. 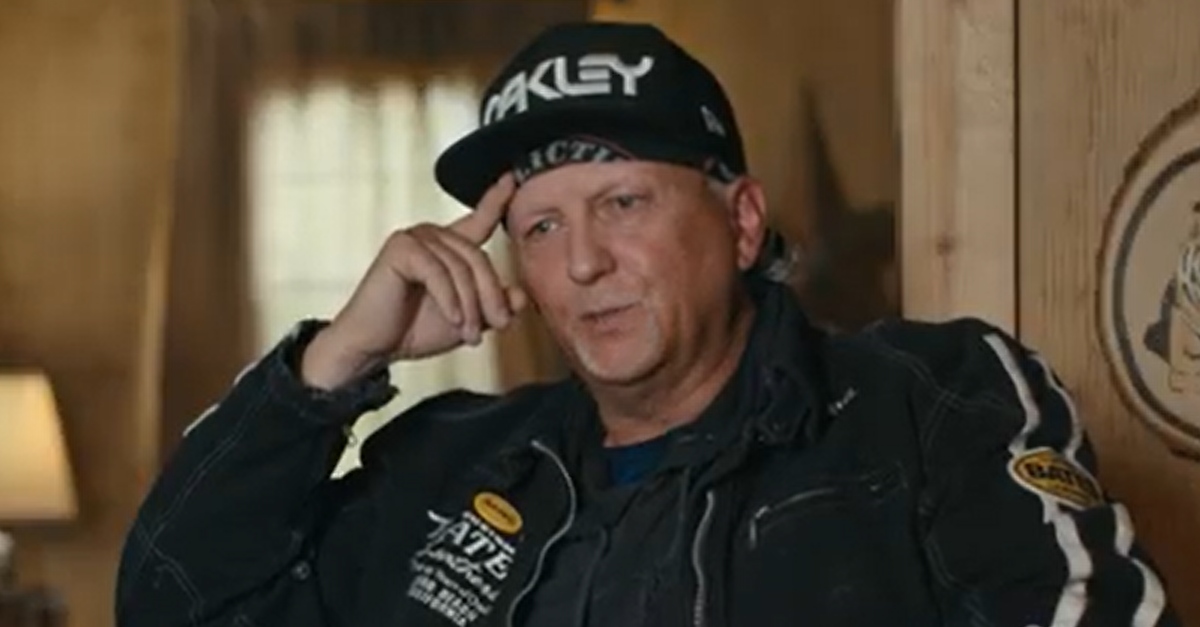 Joe Exotic handed Jeff Lowe the ownership of G.W. Zoo, working as the Entertainment Director himself, to ensure that Carole Baskin never got a hold of his property. However, with the new management, there were a lot of changes, especially as the latter fired half the staff and they began a collaboration with big cat enthusiast James Garretson. The trio did a lot to save money and work together, but the joining of Jeff’s most trusted employee Allen Glover shifted things even further. And that’s when Joe decided to join politics with the help of Joshua Dial, first as a presidential candidate and then as governor.

The money loss was hard on Joe, but what took a toll on his mental health was the feeling that someone was out to get him. Moreover, his personal relationships also started to spiral because John Finley left him for a woman, and then Travis Maldonado accidentally shot himself in the head in Joshua’s office. The Tiger King lost the elections as well, so Jeff relocated to Las Vegas to ease the tension between them and get away from the drama, only to return soon after. Joe did find a new romantic partner, Dillon Passage, and got married within a couple of months, but the rest of it was still a huge mess.

‘The Noble Thing to Do’ reveals almost every secret surrounding the murder-for-hire plot Joe had orchestrated for Carole Baskin. While we learn that Jeff Lowe and James Garretson are both felons turned entrepreneurs, former convicted criminal Allen Glover was supposed to be the hitman. After finding out that his partner had allegedly laundered money, Jeff got furious and let loose. But instead of outrightly denying anything, Joe simply destroyed a few documents, took a handful of animals, and left the zoo he’d built in the middle of the night. Thus, with the bad blood, it seemed strange that Joe would hire Allen.

As James revealed, though, Jeff not only knew about Joe’s plan but had detailed conversations with him about how they should target Carole. He further admitted that he was privy to all this because of their work and that, combined with numerous differing allegations, is the reason he became a confidential informant. James brought Jeff into the loop shortly after, who, in turn, contacted his right-hand man, and together, they turned on Joe. Allen stated that he received $3,000 from the Tiger King to kill Carole, but he “apparently chickened out” and never made it to Florida. With the money trade involved, Joe was arrested in 2018.

Joe Exotic faced the consequences of his actions in ‘Dethroned,’ but it was still a wild ride. One of the main reasons is that Jeff did not testify in court, and Allen stated that he’d been asked to tell the “truth” in detail. Therefore, when the former felon took to the stands and said that he had traveled to Florida but never killed Carole, none of us knew what to believe, particularly since he was located in South Carolina soon after leaving the Oklahoma zoo. Erik Cowie and John Finlay testified against Joe as well, and thus, he was convicted on 17 federal charges of animal abuse and two counts of attempted murder for hire.

The second murder for hire count is because Joe also met with someone else to have Carole slain. He was eventually sentenced to 22 years behind bars, and that’s when he began working with PETA to bring down others in the big cat trade as well. According to Joe, Doc Antle makes use of a gas chamber to kill cubs once they’re out of the pet and play stage and then utilizes the crematorium on his estate. In the end, we learn that while Joe maintains his innocence and Jeff is a free man still hoping to establish a new zoo, Doc’s Myrtle Beach Safari was raided by the federal authorities in December 2019. 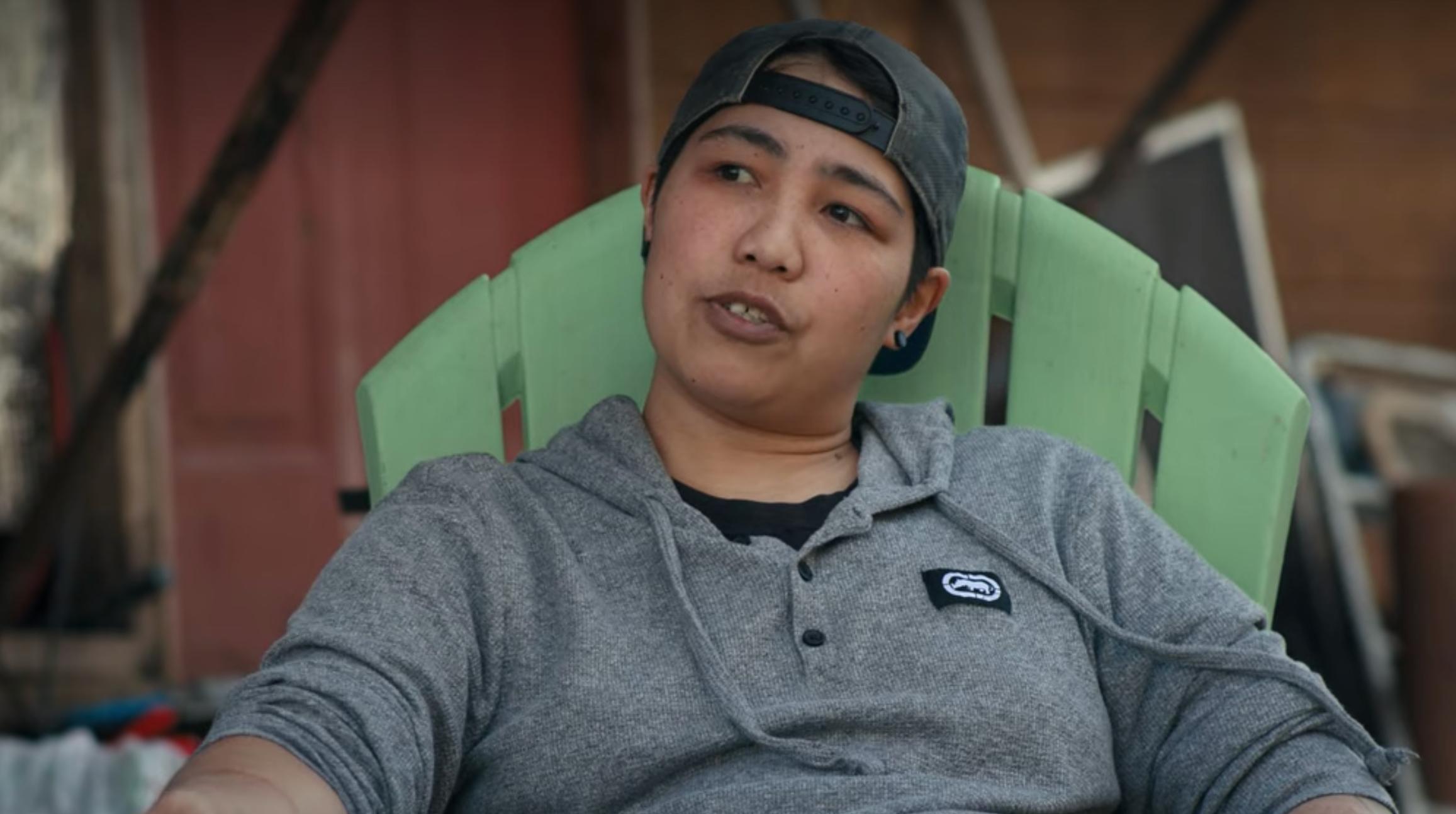 ‘The Tiger King and I’ is a follow-up episode hosted by Joel McHale, where he interviews the key players of the documentary series. It’s here that people admit to Joe’s actions and claim that many of the cats he killed were healthy. They also reveal that he needlessly shot a horse to death one time and turned him into cat meat because he only cared for his own animals. While Erik Cowie, who still worked at the zoo under Jeff Lowe and his wife Lauren, and Rick Kirkham, who’d relocated to Norway, believed that Joe should never be released from prison, Saff said he doesn’t want him to die there.

Jeff also insisted that Joe sometimes killed tigers simply because he needed the cage space and called Allen “the sweetest hitman you’ll ever meet.” The one other thing he was confident about was that Carole killed her second husband. As for former G.W. Zoo manager John Reinke, who never really turned on Joe, he claimed that the story isn’t over yet, but he’s been trying to move on and is happy with a girlfriend by his side. Joshua Dial, Joe’s campaign manager and the man who saw Travis shoot himself, announced that he hadn’t been able to seek professional help following the incident, yet that’s something he wants. John Finley also reported that he’s sober and happily engaged to a woman with whom he shares every aspect of his life.