Where Is Atlantic Crossing Filmed? 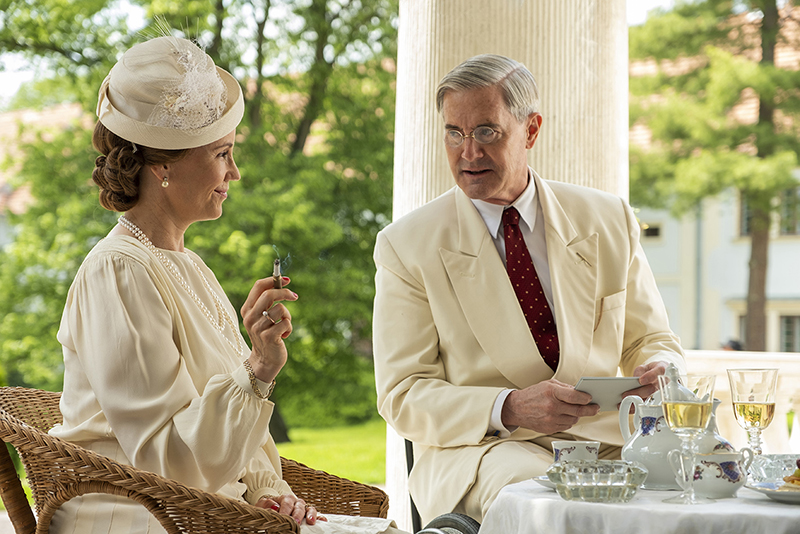 MASTERPIECE “Atlantic Crossing" Sundays, April 4 - May 23, 2021 on PBS Episode One Sunday, April 4, 2021; 9-10pm ET on PBS Norwegian Crown Princess Martha and her husband Prince Olav visit U.S. President Franklin Roosevelt in 1939. A year later they must flee the Nazi invasion of their country. Shown from left to right: Sofia Helin as Crown Princess Martha and Kyle MacLachlan as President Franklin D. Roosevelt For editorial use only. Courtesy of MASTERPIECE.

‘Atlantic Crossing’ is a historical drama series created by Alexander Eik. It tells a dramatized version of the friendship between President Franklin D. Roosevelt and Crown Princess Märtha of Norway during World War II. The show’s depiction of historical events has polarized critics, fans, and historians alike. However, there is no denying that era-appropriate locations used in the show are spellbinding and add to the show’s appeal. If you are curious to learn more details about the filming locations used in ‘Atlantic Crossing,’ here’s everything we know.

Principal photography on ‘Atlantic Crossing’ commenced on December 3, 2018, and continued for the next several months, finally wrapping up on June 28, 2019. The show is primarily set in the United States, while some of the events take place in Norway and certain other countries like the United Kingdom make a brief appearance.

Despite that, the series is filmed mostly in the Czech Republic. The show’s makers decided to base production in the Czech Republic due to the wide variety of locations available in the country that are reminiscent of Scandinavia and England.  Some portions are also filmed in Norway. Let’s take a closer look at the filming spots of ‘Atlantic Crossing.’

The show was extensively filmed in the Czech Republic, primarily in the country’s capital Prague. The show’s art décor team masterfully transformed various locations worldwide to stand-in for places such as London, Scotland, Sweden, Washington, etc. The production crew also built extravagant and detailed sets of the White House (twelve rooms) and Oval office on sound stages at the Barrandov Studio.

The studio complex is located at Kříženeckého nám. 322/5, 152 00 Praha 5-Hlubočepy in Prague and is one of the largest studios in the country. It was established in 1931 and has been home to big-budget Hollywood productions such as ‘Mission Impossible,’ ‘The Bourne Identity,’ ‘Casino Royale,’ and ‘G.I. Joe: The Rise of Cobra,’ among many others. Filming also takes place in an abandoned factory in Pragovka, which was re-designed to film scenes of a Norwegian Military camp.

Pardubice Region is an administrative region located in the eastern Bohemian region of the Czech Republic. Filming took place in the Pardubice Region, mainly in towns of Litomyšl and Hrochův Týnec. Litomyšl is a town located some 85 miles East of Prague. The historical site, Litomyšl Castle, is a popular tourist destination in town and a UNESCO World Heritage Site. Hrochův Týnec is a small town with a meager population known for its rich culture, tradition, and beautiful natural vegetation. Hrochův Týnec Chateau, located in the town, is a renowned historical structure.

Kačina, an Empire style palace located at Svatý Mikuláš 51, 284 01 Kutná Hora, is an important filming location of the show. The palace stands in as the exterior of the White House in certain scenes. Interior scenes of the Buckingham Palace are filmed at the palace designed by the architect Christian Franz Schuricht. It was constructed over a period of eighteen years, from 1806 to 1824. 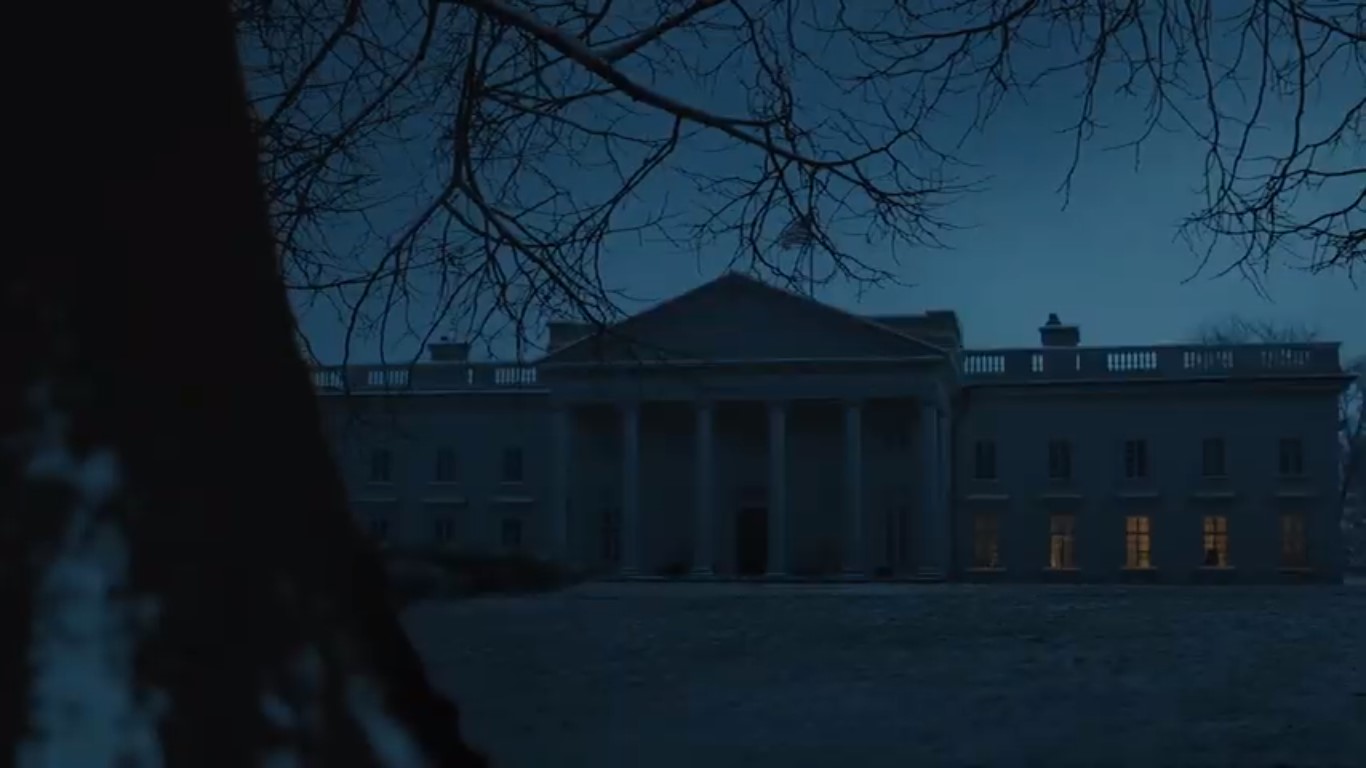 The shooting of the show took place in many spots across the Czech Republic, including at Kroměříž Castle (also known as the Kroměříž Archbishop’s Palace), a Gothic-style castle (later renovated in Baroque style) located at Sněmovní nám. 1, 767 01 Kroměříž. The towns of Horovice, Opočno, and Liberec, and the Brdy Hill range are some of the other places in the country that the filming team has chosen for shooting the show. A few scenes were also shot at the Benešov Airport.

The cast and crew also filmed scenes in Oslo, the capital of Norway. Since certain parts of the show are set in the country, it makes sense that the crew chose to shoot in the city. The cosmopolitan city is known for its Viking culture, sea-food, museums, and eclectic architecture. Up to 25% return on expenses incurred is offered on the production of films and TV shows in the country as part of the Norwegian Incentive Scheme. This likely contributed to the decision to partially film the show in Oslo.

Rogaland is a county in western Norway and the production crew filmed a few scenes in the city. It is the center of the Norwegian petroleum industry. The Chamber Music Festival hosted in the county is an extremely popular event. Rogaland is also known for its vast forest-covered landscapes.