Where is Augusto “Willy” Falcon Now?

Netflix’s ‘Cocaine Cowboys: The Kings of Miami’ is a six-part documentary series that revolves around two boyhood friends who managed to turn the tide of fortune and wealth their way by trafficking drugs for more than two decades. Augusto “Willy” Falcon and Salvador “Sal” Magluta, better known together as “Los Muchachos” or “The Boys,” ruled the Miami, Florida, area by heading one of the most lucrative cocaine empires in the United States of America starting from the late 1970s. They were captured in 1991, but it initially wasn’t enough. So, let’s find out where Willy is now, shall we?

Who is Augusto “Willy” Falcon?

Augusto “Willy” Falcon and Salvador “Sal” Magluta met and became close friends while attending Miami Senior High School in the early 1970s. They were both street-savvy, so they became local drug dealers after dropping out for good. From there, through connections made by their perfect blend of personalities, they obtained cocaine and speedily transformed it into an unparalleled empire. They did get an exclusive contract with a Colombian cartel after one of their associates left his business to them while going to prison, but it was what they did with the same that truly built them.

Willy was the face of their operations while Sal was the brains. The former used his easy-going and friendly nature to market their supplies or attract others to their trade, and then, Sal got in and focused on the numbers and negotiations. Together, they certainly seemed deadly, and yet, they rarely engaged in violent crimes. Their passions were simply white powder, girls, green paper, and powerboats. In fact, even though they tried their best to stay away from the spotlight by using offshore bank accounts and dummy corporations to launder profits, they couldn’t help but live lavishly.

During the 1980s, after Willy and Sal established definite means to funnel cocaine from Colombian cartels to the streets of Miami, Los Angeles, New York, Washington D.C., and many others across the States, they were not hiding in any way, shape, or form. Rather, they could often be seen on the water (or on television), racing their speedboats. Willy even won the 1986 Offshore Challenge off the Florida Keys despite being a well-known drug dealer. After all, his first arrest on a related crime was in 1979, but appeals helped him receive a 14-month prison sentence only years later. 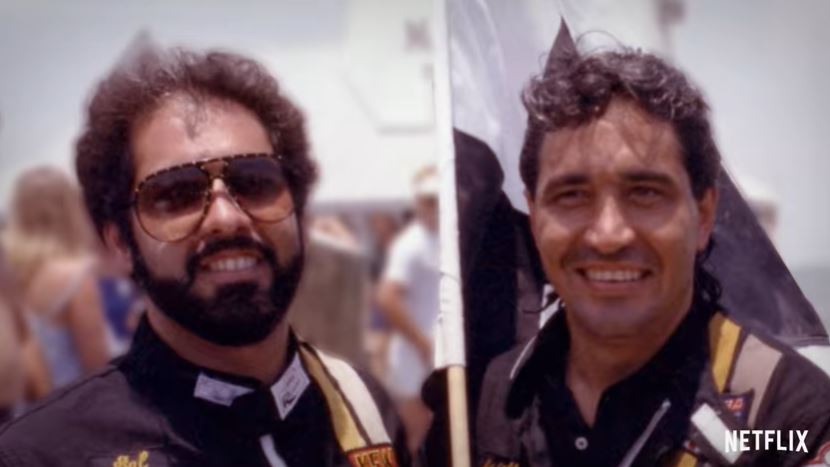 In 1991, though, Willy, Sal, and all their companions had to start laying low following a grand jury indictment accusing them of accumulating over $2.1 billion by smuggling at least 75 tons of cocaine over the years. In October of the same year, Sal and Willy were caught just five hours apart, with the latter’s Fort Lauderdale mansion being raided by federal agents. While he was in prison awaiting trial in 1992, Willy’s wife, Alina, was shot to death in a suspected act of random violence, leading him to change. He allegedly became quite serious and tried to drown out his sorrows in fitness.

Where is Augusto “Willy” Falcon Now?

In 1996, Augusto “Willy” Falcon and Salvador “Sal” Magluta were acquitted of the 17 counts against them despite mountains of incriminating evidence as they had paid off a few jurors to ensure this decision. Willy still was not free, though, as he had a couple of unrelated firearm charges against him. Eventually, the bribery came to light, and in 2003, he pleaded guilty to the counts of drug-related money laundering and an array of other crimes. He received a relatively lenient sentence of 20 years. Willy was thus released from federal prison on June 16, 2017 – after completing his term. 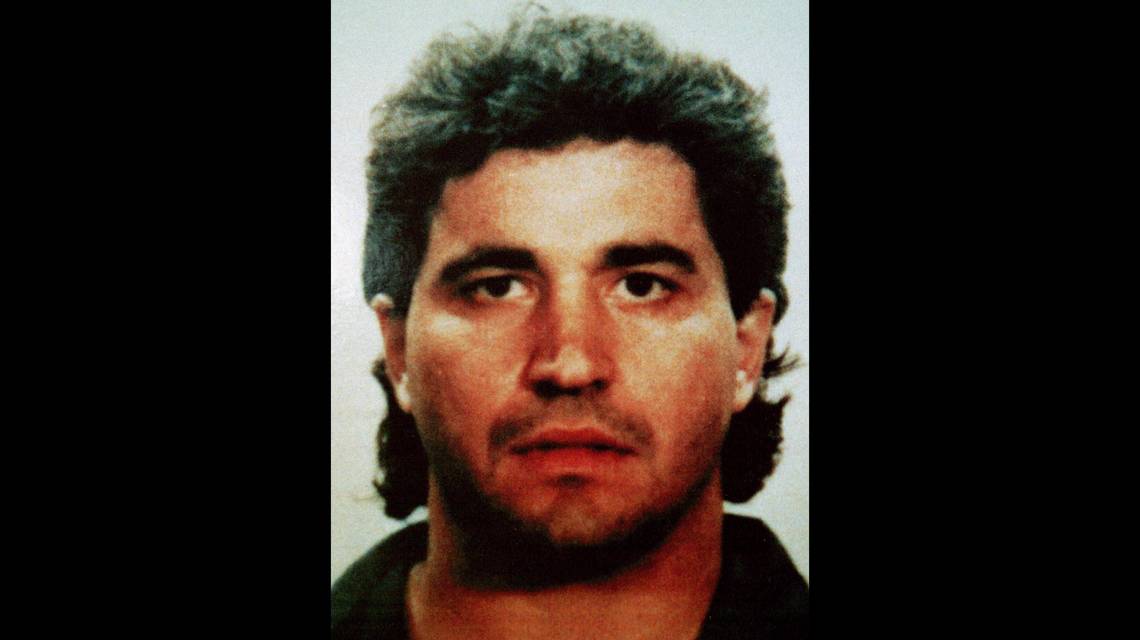 However, since this infamous cocaine cowboy was never a legal American citizen, ICE detained him in an immigration facility in Louisiana immediately after. The Justice Department sought to send him back to his homeland of Cuba, yet they agreed to deport him to the Dominican Republic just to get him to stop fighting the process. According to officials, Willy was removed from the United States of America to the Caribbean nation in November 2018, but he left the island after public backlash. The 65-year-old now prefers to keep his distance from the media and the limelight, so his current whereabouts are unknown.